CF1 - A trade paperback book in very good condition. An unread, tight, clean, ousnd copy in monochrome illustrated yellow wraps with very minor overall shelf wear with some very, very light fading on the spine. A colleciton of late 18th and early 195h century American writing on the "West, the land between the Appalachian Mountains and the Mississippi River. During this period, these types of writings were ubiquitous and reflect the historic events in the early westward movement as well as attitudes to the process. The selection of documents ranges from government documents and treaties through land-promotion schemes, white depictions of natives, native accounts of whites, easterners describing westerners, westerners describing easterners, and literary texts. The authors include Thomas Jefferson, William Bartram, Margaret Fuller, Black Hawk, Caroline Kirkland, Thomas Bangs Thorpe, and Abraham Lincoln. Suggestions for further reading, 944p.

The Old West: The Spanish West

By: The Editors of Time-Life Books

The Literature of the American West 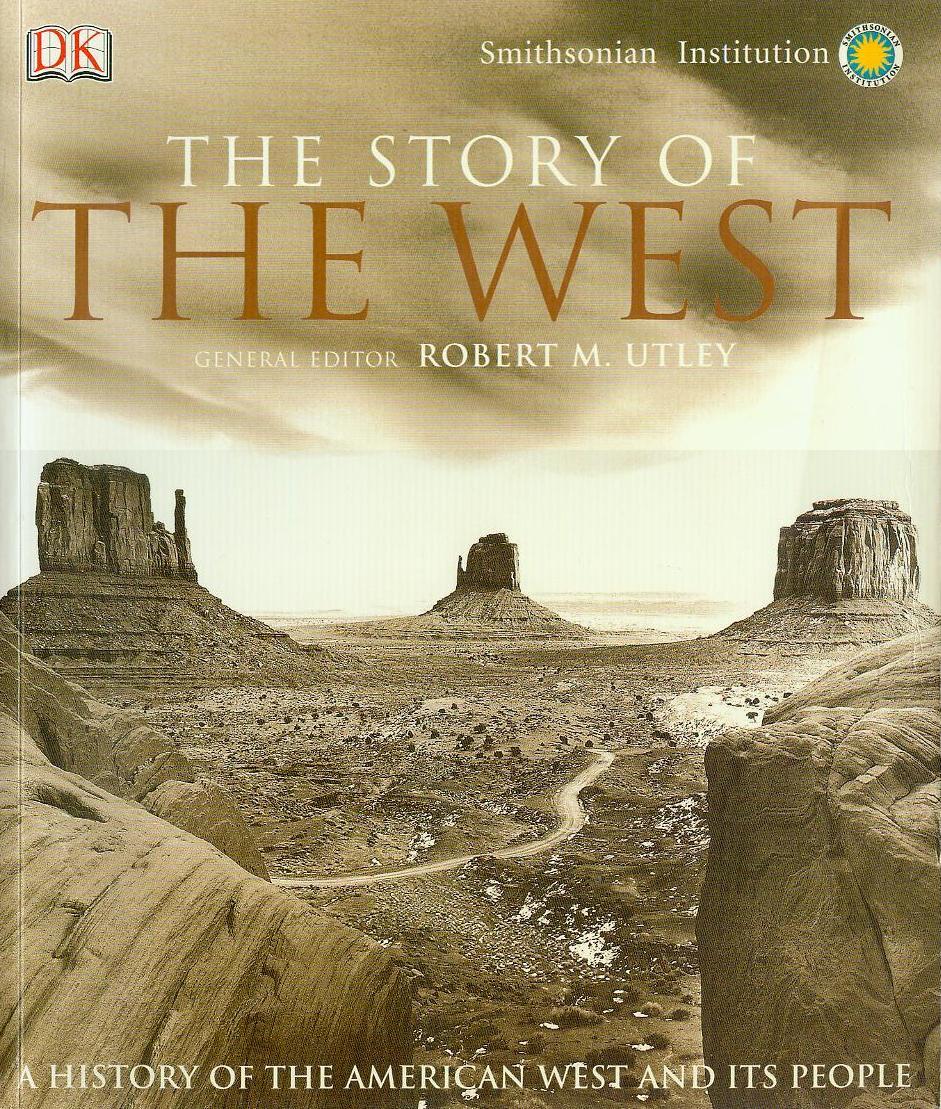 The Story of The West 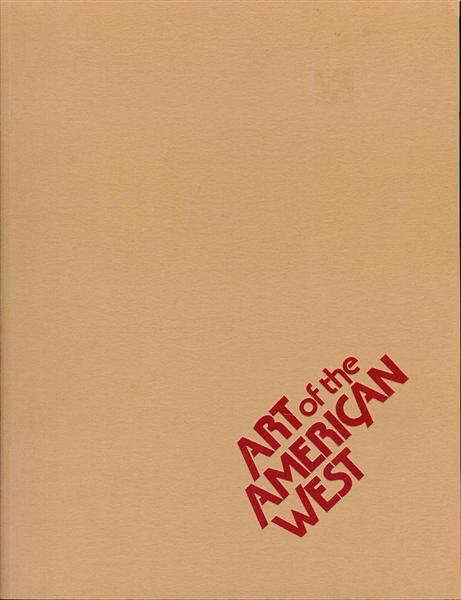 Art of the American West

By: Dr. Gary Russell Libby (Catalogue and Exhibition Materials edited and Introduced by)

Beyond the Stars: An Epic of the American West

Cases and Materials on the Law of Evidence

Cases on the Law of Bills and Notes 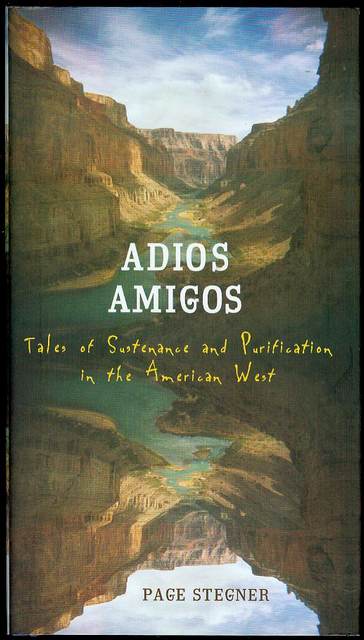 Adios Amigos: Tales of Sustenance and Purification in the American West