Franz Boas: The Shackles of Tradition

By: Dakowski, Bruce and Peter Riviere

CF4 - An ex-library VHS video tape in very good condition that has library marking and light wear in very good case that has some light discoloration and shelf wear. This is a title in the publisher's Strangers Abroad series. A documentary film that surveys the beginnings, career, and enduring influence on Anthropology of Franz Boas. This film pays particular attention to Boas' initial exposure to ethnography through his study of the Eskimo culture on Baffin Island while on a mapping expedition at the beginning of his career. Another major section of the film examines Boas' work studying and recording the culture of the American Indian tribes of the Northwest coast of America. This film is also notable in highlighting Boas' work in establishing race as a social construct with no basis in science, in opposition to the strongly supported eugenics movement in the United States in the 1910s and 1920s. NTSC, VHS, color and black and white, 52 minutes. Satisfaction Guaranteed.

Publisher: Princeton, New Jersey, Films for the Humanities and Sciences: 1990 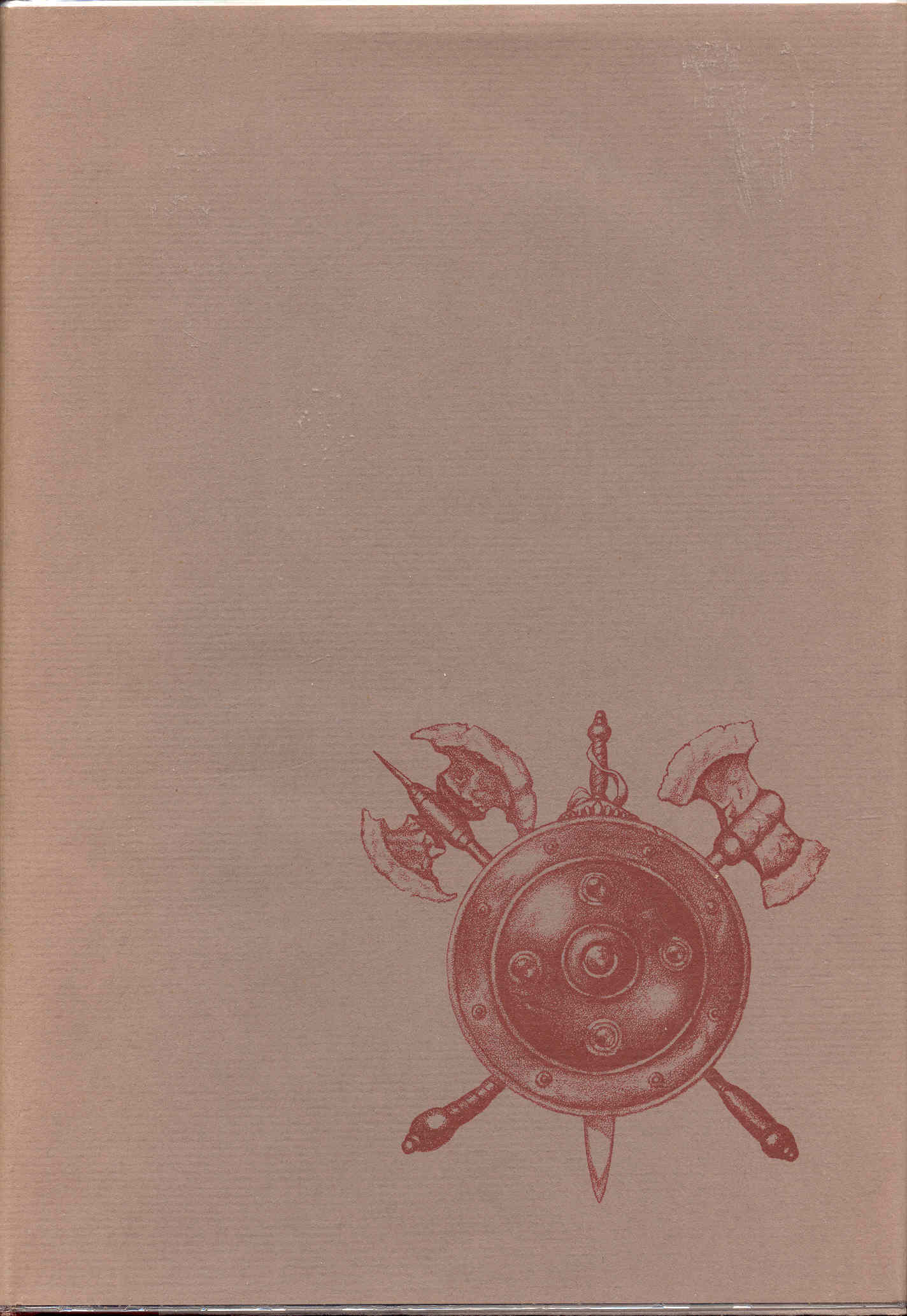 Rogues in the House

Kafka's Other Trial: The Letters to Felice 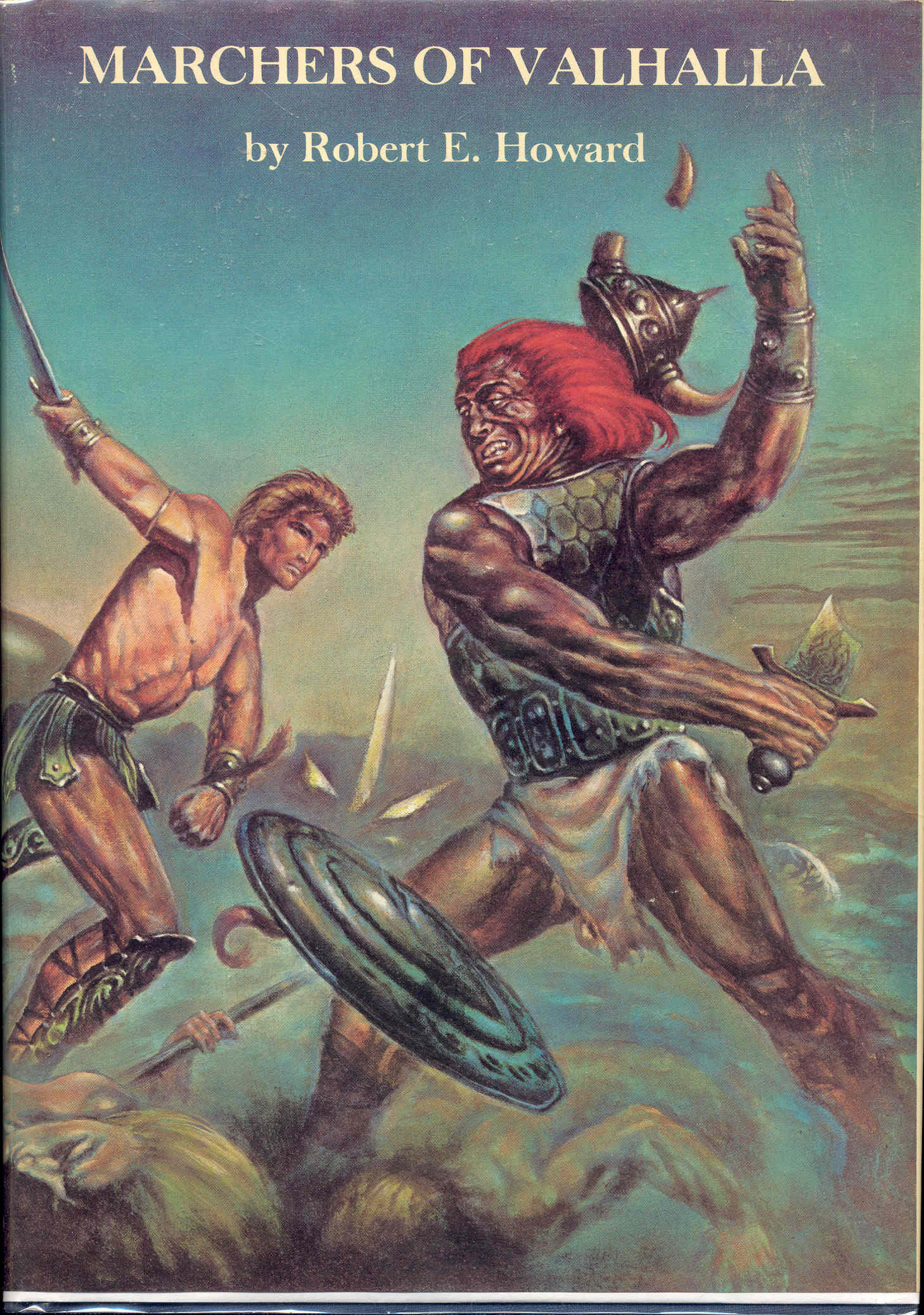 The Challenge of Science 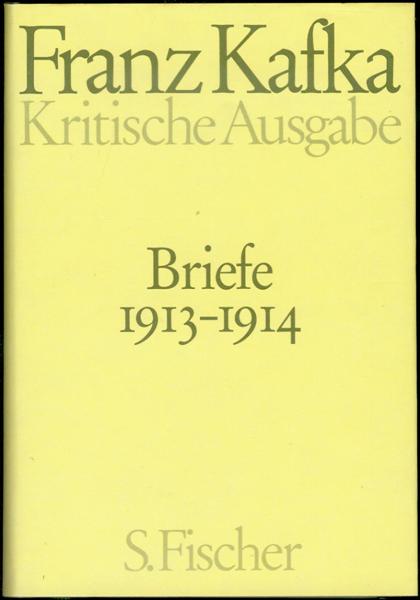 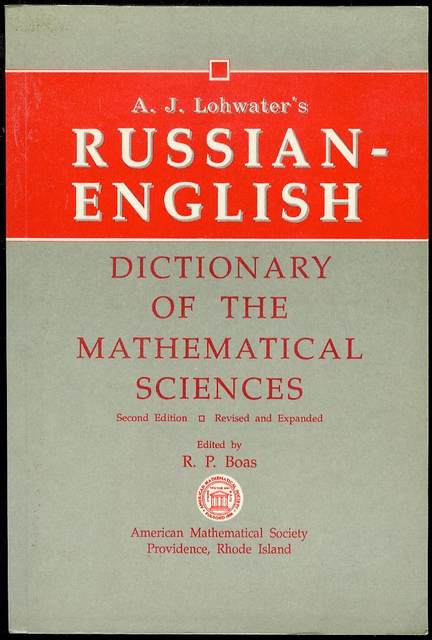