BU1 - An advance reader's edition paperback in very good condition that has some scattered stains on the cover, some bumped corners, light dsicoloration and shelf wear. 7.5"x5", 344 pages. Satisfaction Guaranteed. Rita grew up in Brooklyn, the only child of a narcissistic Italian mother and the GI she married at the end of World War II. After her mother s death, she quits her teaching job and descends upon her poor but aristocratic relatives, the Count and Countess Casati, in Assisi. It takes a while before they realize, to their chagrin, that Rita has come to stay. When the family assembles to watch the penitentes procession in the town square during Easter Week, a Casati tradition, Rita does not join them as planned. Her corpse is later found in the family mausoleum. Alessandro Cenni, a commissario in the State Police of Umbria, and a handsome bachelor whose twin brother is about to become a bishop, must penetrate the secrets of the Casati family and their circle if he is to discover who killed Rita and why. But he is blocked by their powerful right-wing connections, and by a superior who prefers to arrest a scapegoat rather than risk political suicide. Aided by a loyal staff in his quest for that rarity - justice - he still must acknowledge that no one can defeat the last enemy, death itself. 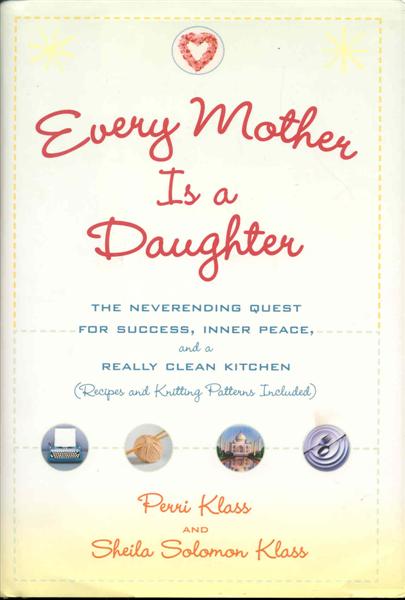 Every Mother Is a Daughter: The Neverending Quest for Success, Inner Peace, and a Really Clean Kitchen (Recipes and Knitting Patterns Included) 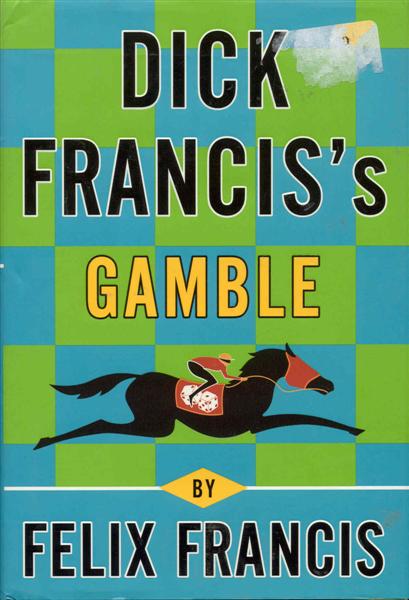 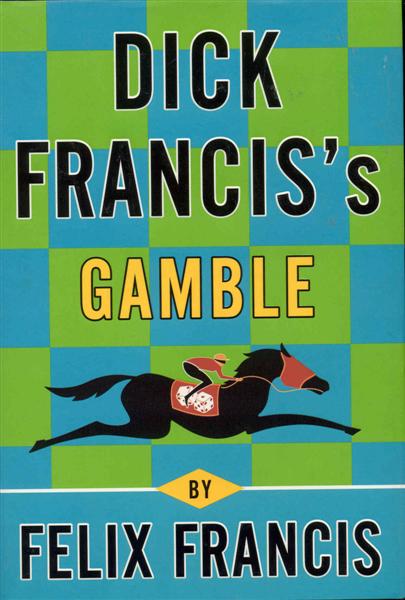 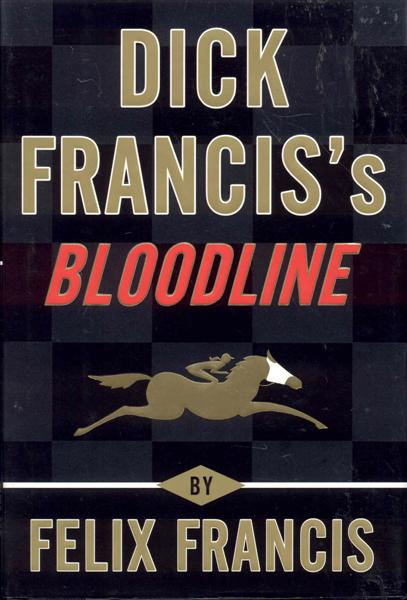 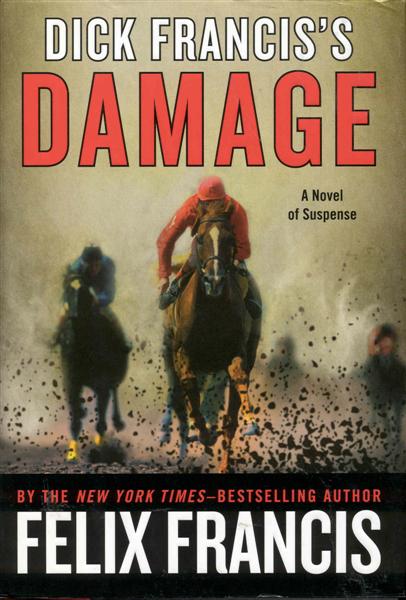 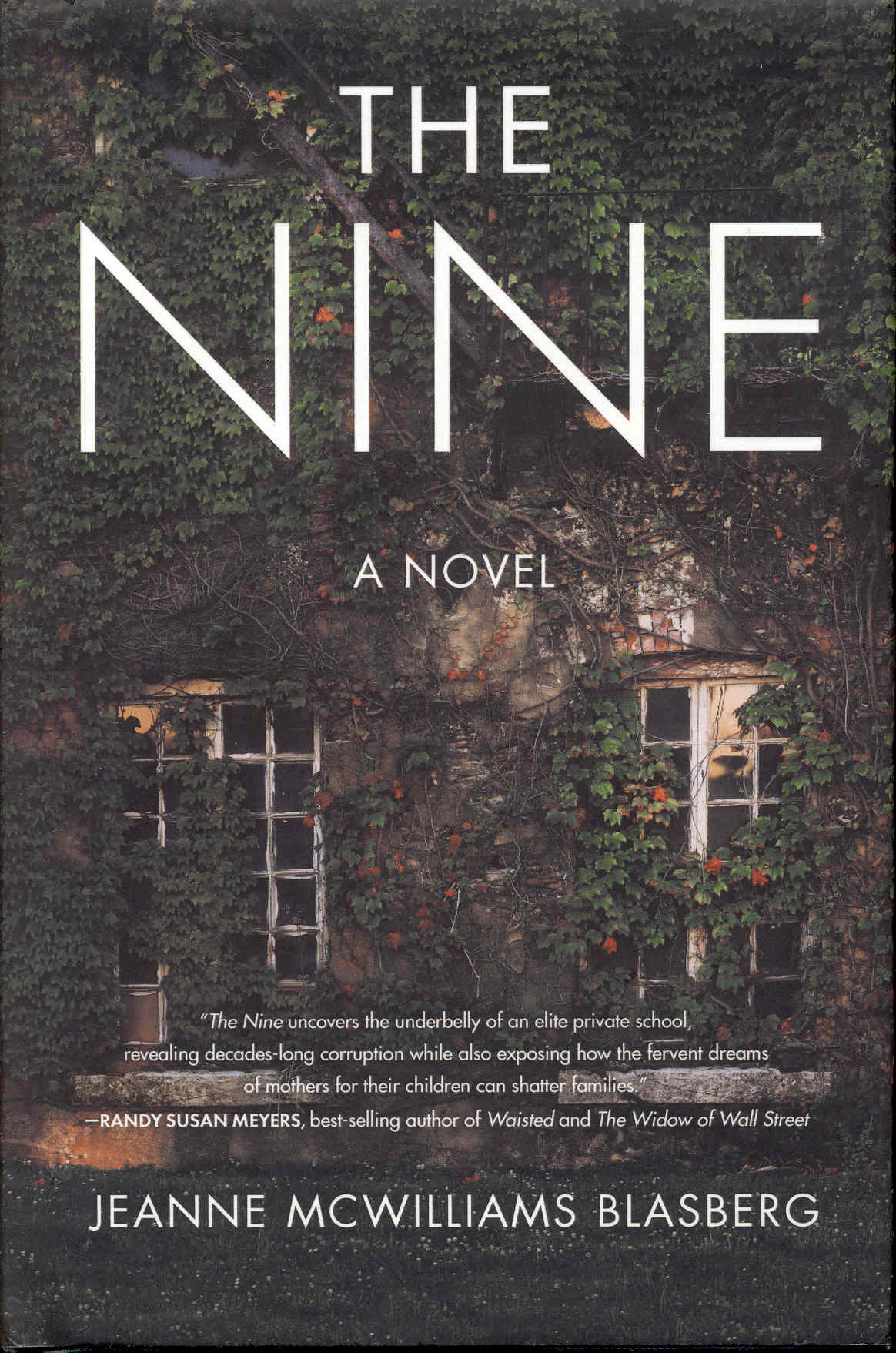