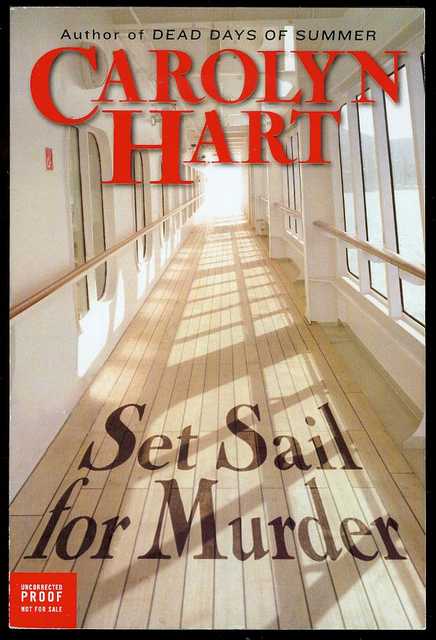 BT5 - An uncorrected proof paperback book SIGNED by author on the title page in very good condition that has some bumped corners, wrinkling, light discoloration and shelf wear. A Death on Demand Mystery. At long last, Henrie O returns! Hop aboard for more mischief, mayhem, and murder from the accomplished master of mystery. 9"x6", 278 pages. Satisfaction Guaranteed. Carolyn Gimpel Hart is an American mystery writer who specializes in traditional mysteries, also known as cozy mysteries. She was born in Oklahoma in 1936. Hart was born Carolyn Gimpel and was raised in Oklahoma City, Oklahoma, where she still lives. She attended Cleveland Elementary School, Taft Junior High School, and Classen High School. At the age of 11, Hart decided that she wanted to be a newspaper reporter. She worked on school papers beginning in grade school, continuing all the way through her college years. Hart is a Phi Beta Kappa graduate of the University of Oklahoma (class of 1958), where she majored in journalism. Hart met her husband, Philip, while traveling in Europe in her junior year in college. After graduation, while her husband attended law school, Hart worked as a reporter for The Norman Transcript. She gave up journalism after the birth of her son, Philip Jr. In 1964, the year her daughter, Sarah, was born, Hart won a writing contest calling for a mystery novel that would appeal to adolescent girls, sponsored by Dodd, Mead and Calling All Girls. She went on to write several more teenage and young adult mysteries between 1965 and 1972. From 1972 to 1987, she wrote nine stand-alone suspense novels and mysteries which had only modest success. Until the publication of books by Marcia Muller, Sara Paretsky, and Sue Grafton, publishers had little interested in mysteries written by female American authors. The success of these authors opened the door for Hart's Death on Demand series in 1987. Hart's stand-alone World War II novel Letter from Home was nominated for the Pulitzer Prize for Fiction by the Oklahoma Center for Poets and Writers at Oklahoma State University-Tulsa. She has twice appeared as one of the featured mystery authors at the Library of Congress National Book Festival in Washington, D.C. Hart has won awards throughout her four-decade writing career: Mystery Writers of America Grand Master 2014 / Agatha Award - nine nominations and three wins / Anthony Award for Best Paperback Original - five nominations and two wins / Macavity Award for Best Paperback Original - two wins / Ridley Pearson Award for significant contribution to the mystery field / Guest of Honor at the Malice Domestic annual conference in 1997 and recipient of its Lifetime Achievement Award in 2007[3] / Oklahoma Center for the Book award for fiction in 2001 and Lifetime Achievement Award in 2004 / Distinguished Alumnus of the Gaylord College of Journalism and Mass Communication / Appeared as a featured mystery author at the Library of Congress National Book Festival on the Mall in Washington DC in 2003 and 2007 / member and past president of Sisters in Crime. 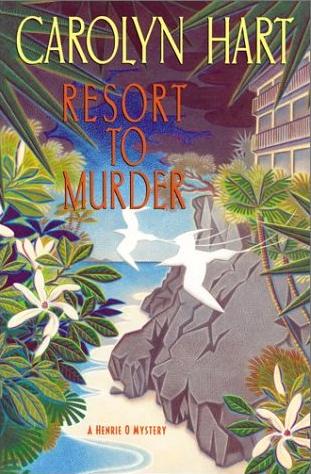 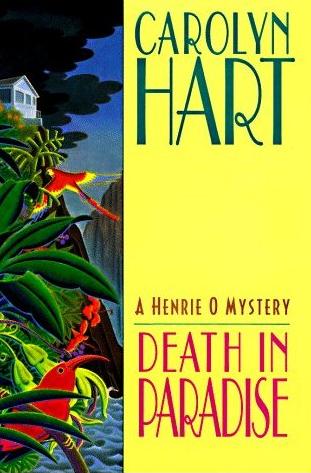