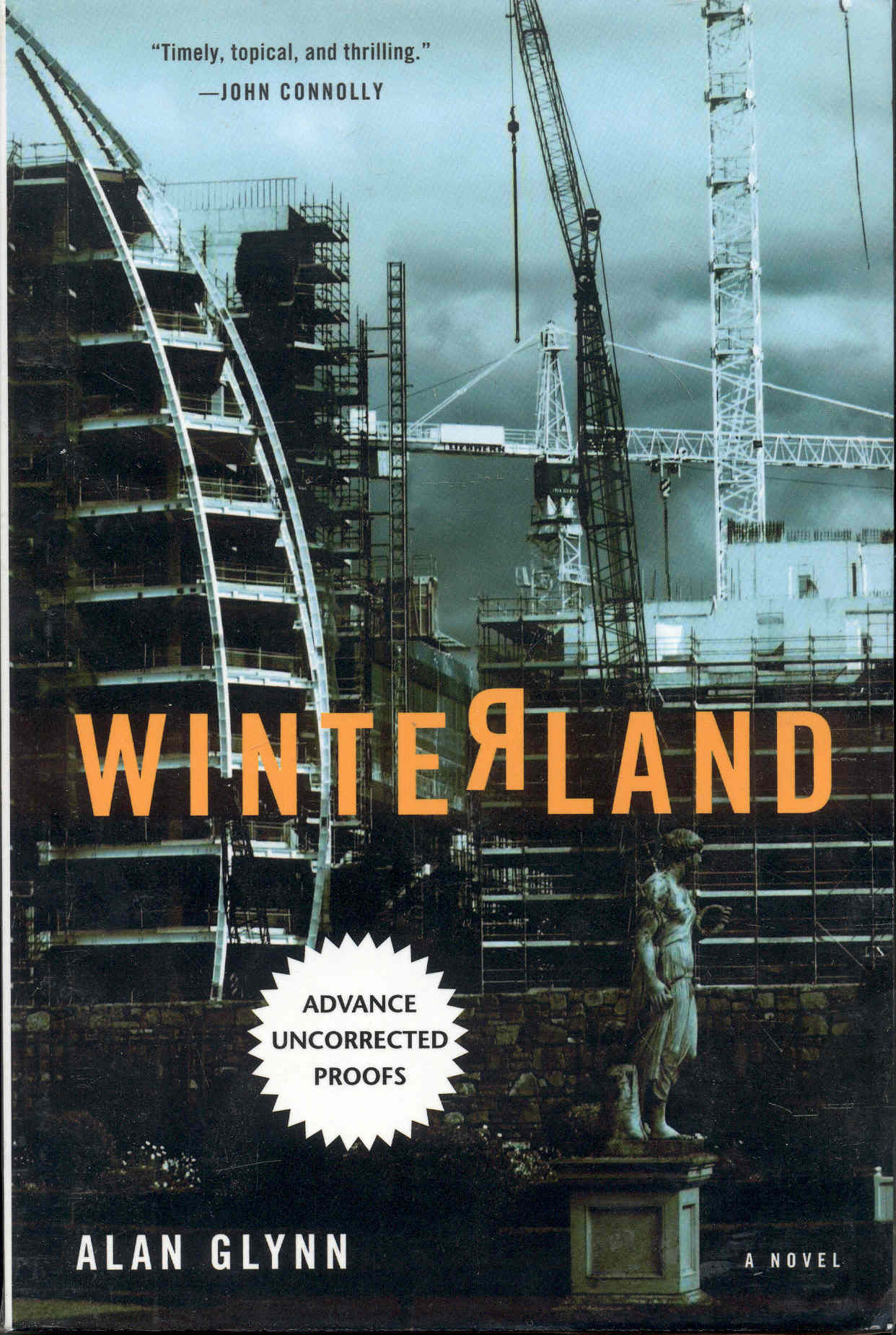 CX2 - An advance uncorrected proof paperback book in very good condition that is lightly curled, some light discoloration and shelf wear. 9.25"x6.25", 311 pages. Satisfaction Guaranteed. Winterland is a blistering unputdownable novel about power, lies and the corrupting influence of money. It is the first in a series on the dark and clandestine underside of globalization and announces a compelling new voice in contemporary crime writing. The worlds of business, politics and crime collide when two men with the same name, from the same family, die on the same night - one death is a gangland murder, the other, apparently, a road accident. Was it a coincidence? That's the official version of events. But when a family member, Gina Rafferty, starts asking questions, this notion quickly unravels. Devastated by her loss, Gina's grief is tempered, and increasingly fuelled, by anger - because the more she's told that it was all a coincidence, that gangland violence is commonplace, that people die on our roads every day of the week, the less she's prepared to accept it. Told repeatedly that she should stop asking questions, Gina becomes more determined than ever to find out the truth, to establish a connection between the two deaths - but in doing so she embarks on a path that will push certain powerful people to their limits...

The Death and Life of Bobby Z 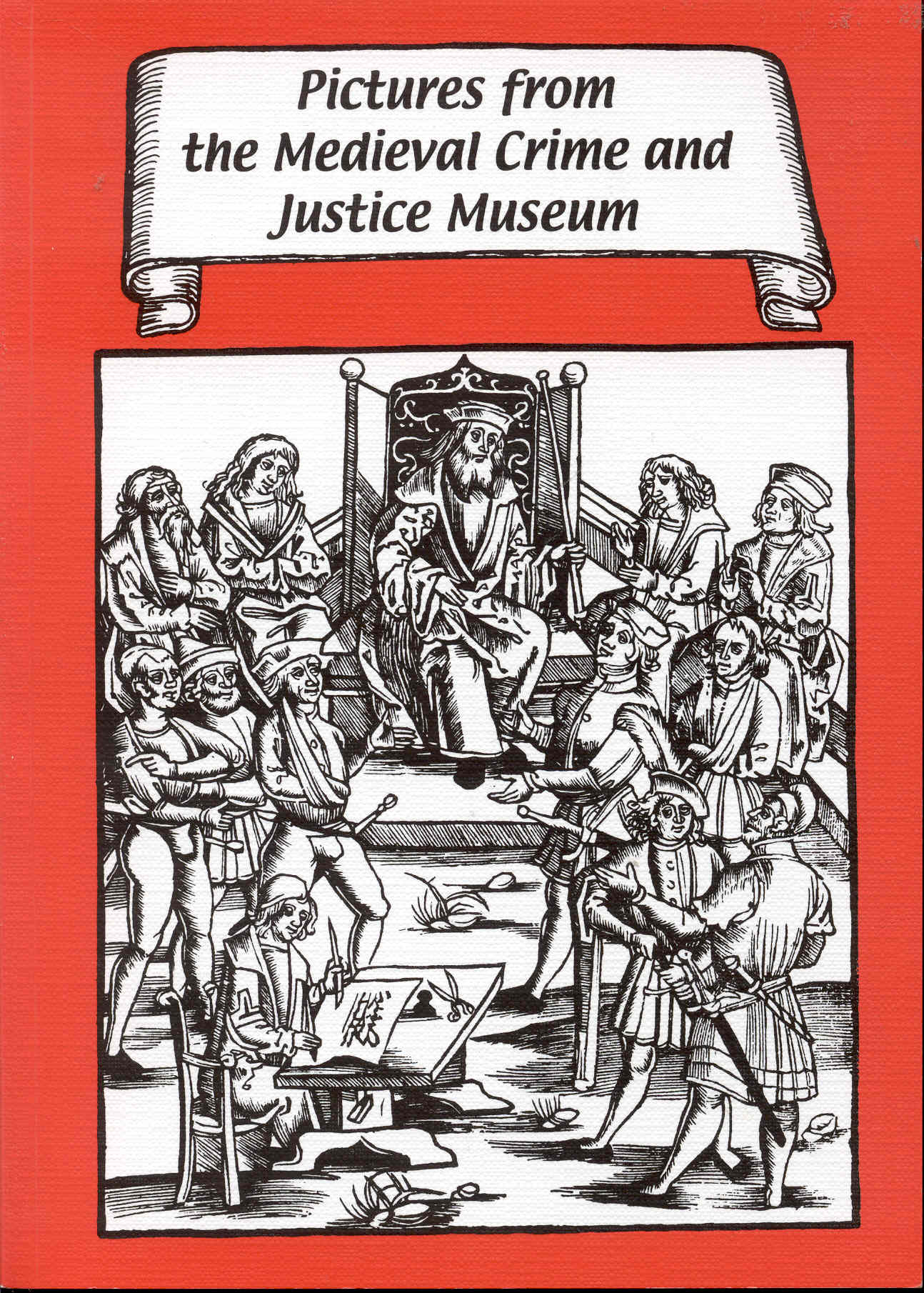 Pictures from the Medieval Crime and Justice Museum

A Punishment in Search of a Crime: Americans Speak Out Against the Death Sentence

Not That Kind of Place 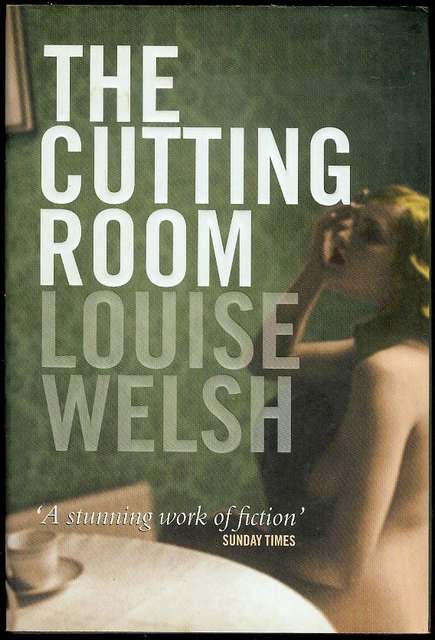