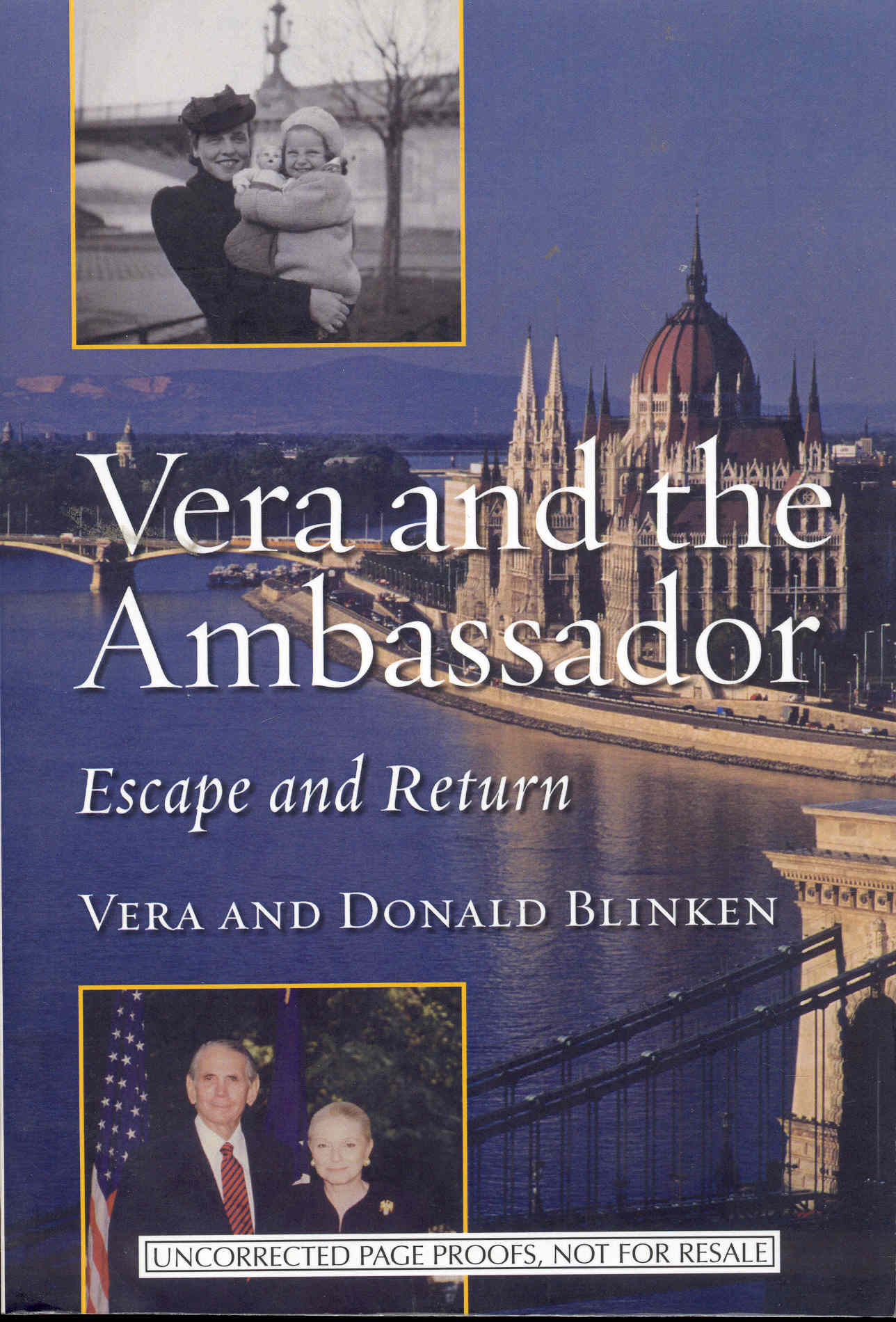 Vera and the Ambassador: Escape and Return

By: Donald and Vera Blinken

BE3 - An uncorrected page proof paperback in very good condition that has some bumped corners, lightly cocked, some light discoloration shelf wear. A behind-the-scenes look at diplomacy and international relations in post-communist Eastern Europe. 9.5"x6.5", 286 pages. Satisfaction Guaranteed. Vera and the Ambassador is a book to be savored and enjoyed on many levels. Both a behind-the-scenes peek at the operations of a U.S. embassy in a post-Cold War former Soviet satellite and a personal story of a refugee's escape and triumphant return, Vera and Donald Blinken's dual memoir openly details their challenges, setbacks, and victories as they worked in tandem to advance America's interests in Eastern Europe and to restore a former Soviet satellite state to a pre-communist level of prosperity. Replete with colorful characters from the streets of Budapest, humorous scenes at the ambassadorial residence, and accounts of tense high-level diplomatic negotiations in the run-up to Hungary's vote to join NATO, Vera and the Ambassador shows how the Blinkens helped chart a new course for American diplomacy in the mid-1990s. Ultimately, it is also the story of how Hungarians came to see them personally, and memorably, as their Vera and their ambassador.

Title: Vera and the Ambassador: Escape and Return 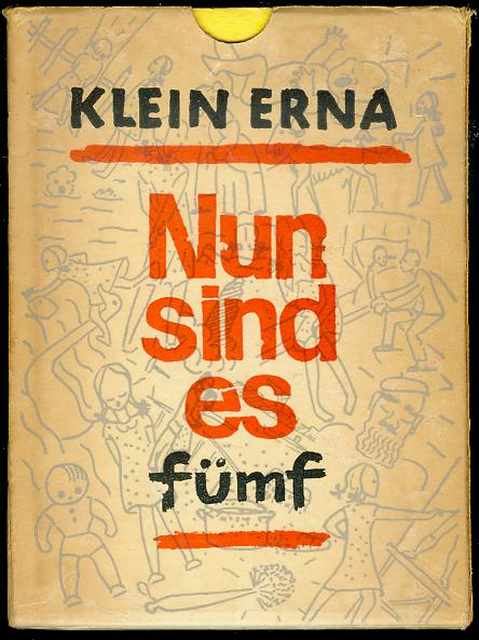 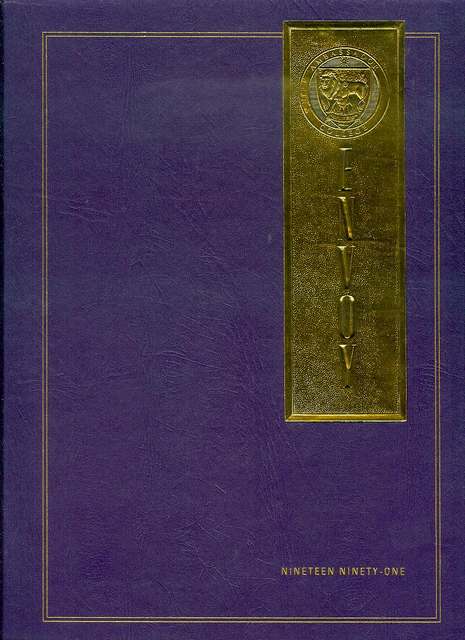 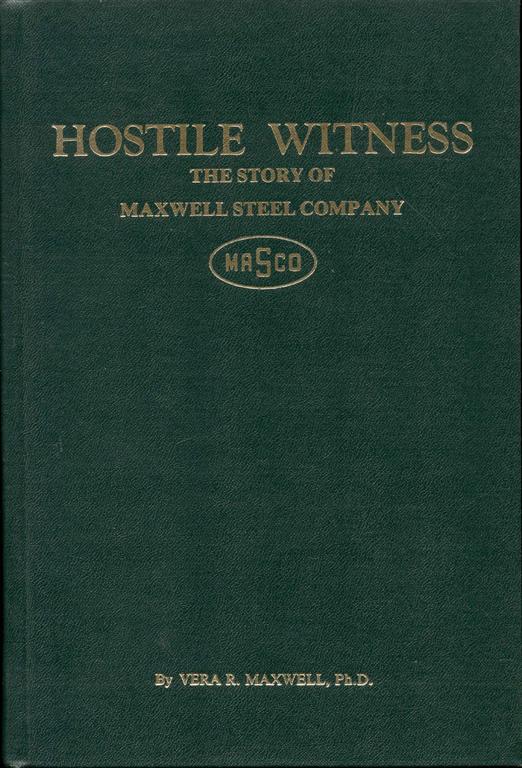 Crime Can Be Stopped... Here's How!

By: Bloom, Harld (Edited and with an Introduction by) 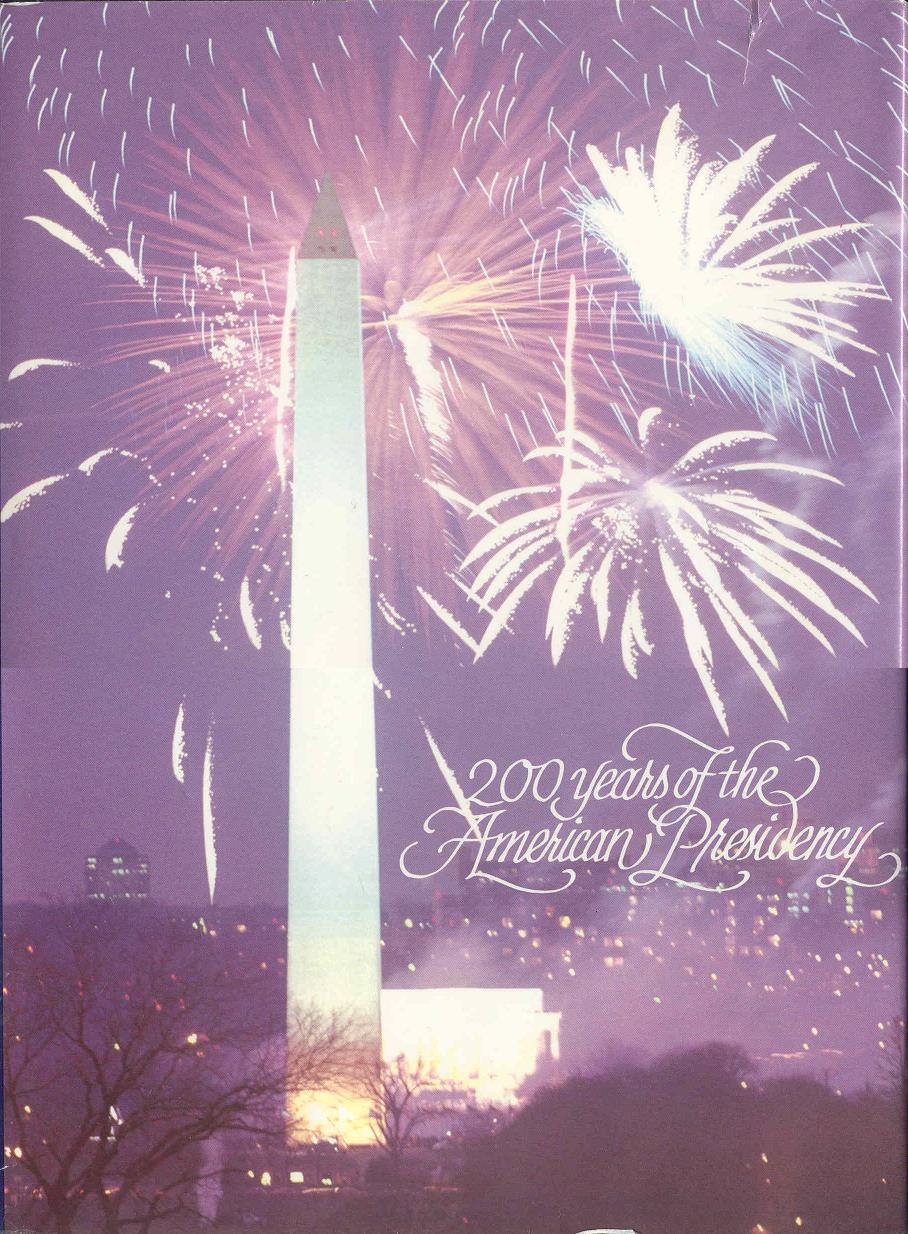 200 Years of the American Presidency.

Vera and the Ambassador: Escape and Return