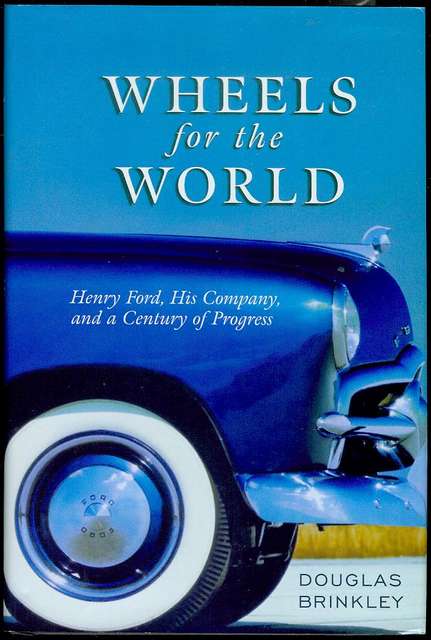 BV4 - A first edition (First published 2003 stated with complete numberline) hardcover book SIGNED by author on the title page in very good condition in very good dust jacket that is mylar protected. Dust jacket and book have bumped corners, dent, wrinkling and crease, light discoloration and shelf wear. 9.5"x6.5", 858 pages. Satisfaction Guaranteed. Few endeavors in history can match Ford Motor Company's impact on human civilization. Launched a century ago by a bumptious squad of clever eccentrics - led by the odd visionary mechanic Henry Ford - the first mass-production auto manufacturer pushed the rest of the industrialized world into the modern age. Along with other social upheavals, Ford's reasonably priced and well-made assembly-line Model T would mobilize America's middle class, while the company's cleverly generous "$5 Day" did no less than redefine industrial labor relations. Wheels for the World by Douglas Brinkley, one of our finest and most engaging historians, is the sweeping saga of how Henry Ford and Ford Motor Company changed our world. In this monumental work, Brinkley reveals the riveting details of Ford Motor Company's epic achievements, from the outlandish success of the Tin Lizzie to the beloved Model A and V-8, through the glory days of the Thunderbird, Mustang, and Taurus. A revolving door of brilliant innovators appears in every chapter, including Thomas Edison, Alfred Sloan, the Wright brothers, Diego Rivera, and Charles Lindbergh. Three factories also become characters in this gripping drama: Highland Park, River Rouge, and Willow Run, where B-24 airplanes were mass-produced during World War II. Brinkley tells of Ford Motor Company's expansion throughout the world, as well as the amazing acquisitions of Volvo, Land Rover, Jaguar, and Mazda in the 1990s. His narrative also explores Ford Motor Company's darker aspects, including its founder's anti-Semitism and ill-considered wartime pacifism. Along the way, Brinkley introduces us to the whole cast of colorful businessmen, from the irascible early brains of the outfit, James Couzens (later a U.S. senator), to feisty CEO Lee Iacocca to the earnest young chairman and CEO of today, William Clay Ford, Jr., whose dedication and vision currently guide Ford through difficult times. A first-rate narrative and business history of the preeminent American corporations, Wheels for the World distinguished not only by the freshness of the fascinating new material that Brinkley has uncovered but also by the sweep of his story and the compelling clarity of his prose. In his many previous books, Brinkley proved himself a master at crafting brilliant, accessible historical narratives, and Wheels for the World is his finest achievement yet. 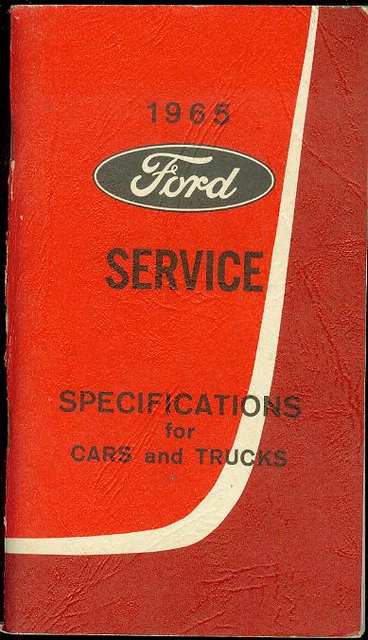 The Best of the Times