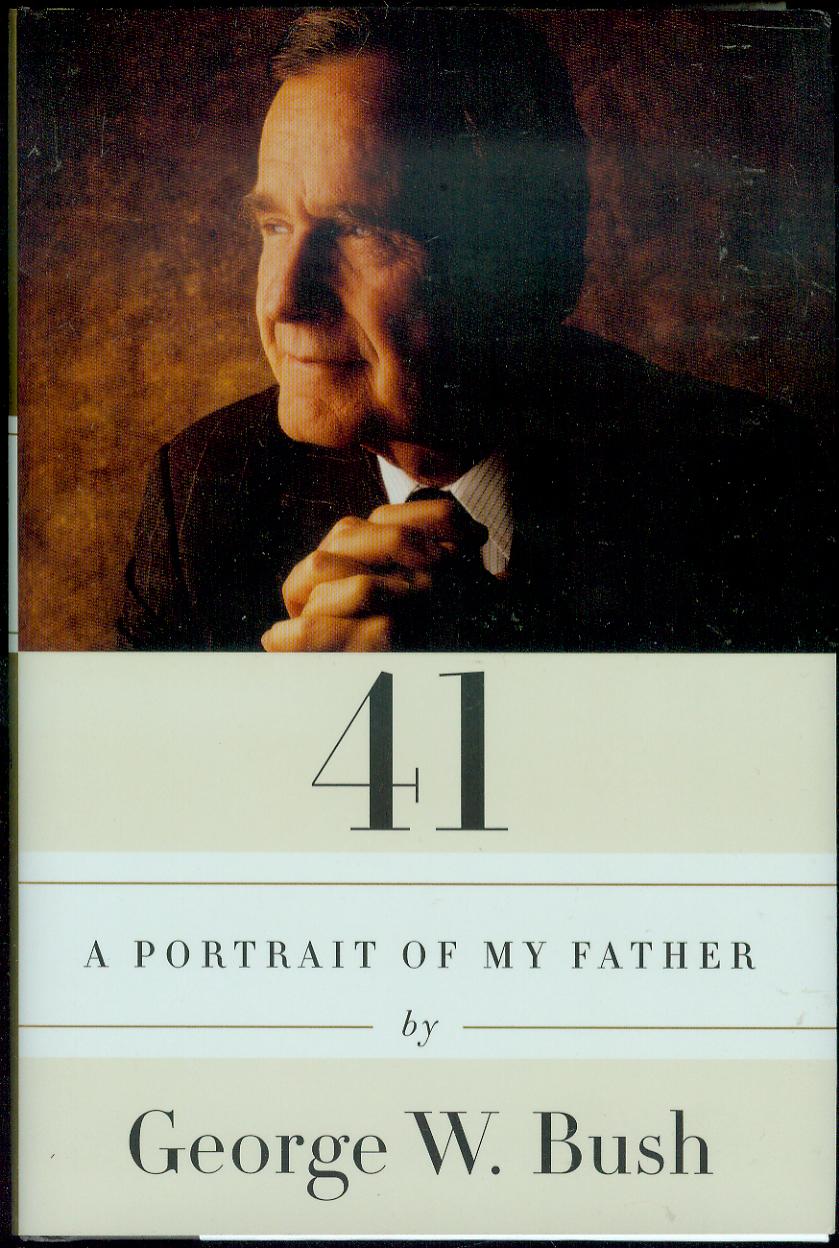 BM1 - A first edition (stated with complete numberline) hardcover book SIGNED by author on the page after the portrait page in very good condition in very good dust jacket that is mylar protected. Book has small tear/crack on the front top right corner edge, dust jacket and book have some bumped corners and light shelf wear. George H.W. Bush was one of the significant American politicians of the twentieth century - and is one of the most beloved elder statesmen of the twenty-first. 41 is a stirring tribute to an inspiring father and great American. 8.5"x5.75", 294 pages. Satisfaction Guaranteed. George Herbert Walker Bush was an American politician who served as the 41st president of the United States from 1989 to 1993 and the 43rd vice president from 1981 to 1989. A member of the Republican Party, Bush also served in the U.S. House of Representatives, as U.S. Ambassador to the United Nations, and as Director of Central Intelligence. Until his son George W. Bush became the 43rd president in 2001, he was usually known as George Bush. Bush postponed his university studies after the attack on Pearl Harbor on December 7, 1941, enlisted in the Navy on his 18th birthday, and became one of its youngest aviators. He served until September 1945, and then attended Yale University, graduating in 1948. He moved his family to West Texas where he entered the oil business and became a millionaire by the age of 40 in 1964. After founding his own oil company, Bush was defeated in his first run for the United States Senate in 1964, but won election to the House of Representatives from Texas's 7th congressional district in 1966. He was reelected in 1968 but was defeated for election to the Senate in 1970. In 1971, President Richard Nixon appointed Bush as Ambassador to the United Nations, and he became Chairman of the Republican National Committee in 1973. The following year, President Gerald Ford appointed him Chief of the Liaison Office in China and later made him the Director of Central Intelligence. Bush ran for president in 1980, but was defeated in the Republican primary by Ronald Reagan. He was then elected vice president in 1980 and 1984 as Reagan's running mate. During his eight-year tenure as vice president, Bush headed task forces on deregulation and the War on Drugs. In 1988, Bush defeated Democratic opponent Michael Dukakis, becoming the first incumbent vice president to be elected president in 152 years. Foreign policy drove the Bush presidency; military operations were conducted in Panama and the Persian Gulf, the Berlin Wall fell in 1989, and the Soviet Union dissolved two years later. Bush also signed the North American Free Trade Agreement (NAFTA), which created a trade bloc consisting of the United States, Canada, and Mexico. Domestically, Bush reneged on a 1988 campaign promise by signing a bill that increased taxes. He lost the 1992 presidential election to Democrat Bill Clinton following an economic recession and the decreased importance of foreign policy in a post-Cold War political climate. After leaving office in 1993, Bush was active in humanitarian activities; he often worked alongside Clinton, his former opponent. With George W. Bush's victory in the 2000 presidential election, Bush and his son became the second father-son pair to serve as president (following John Adams and John Quincy Adams). At the time of his death, he was the longest-lived president in U.S. history, a record surpassed by Jimmy Carter on March 22, 2019.

Title: 41: A Portrait of My Father

By: Foister, Susan and Gibson, Robin and Rogers, Malcolm and Simon, Jacob 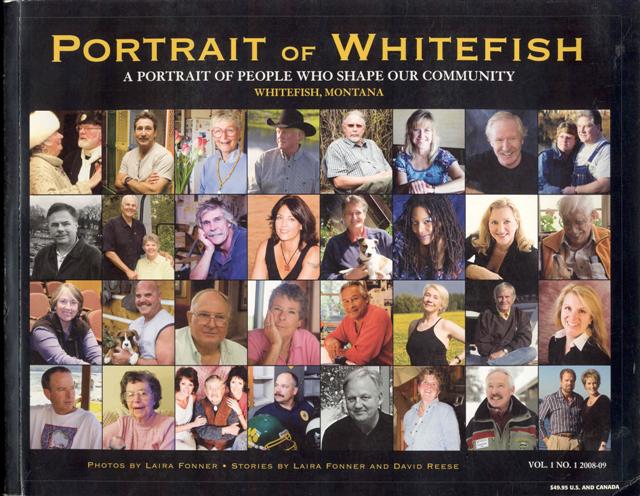 By: Stories by Laira Fonner and David Reese 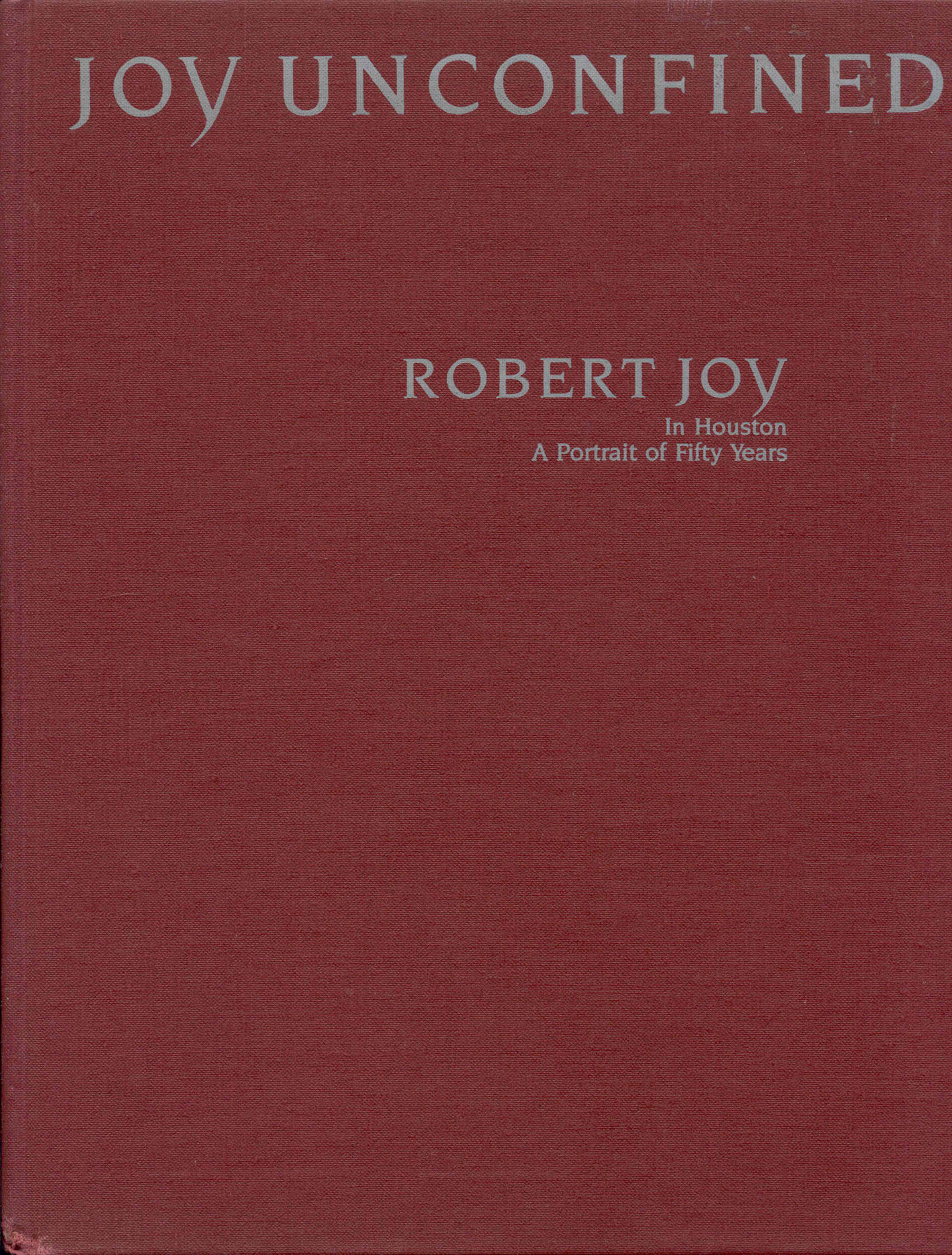 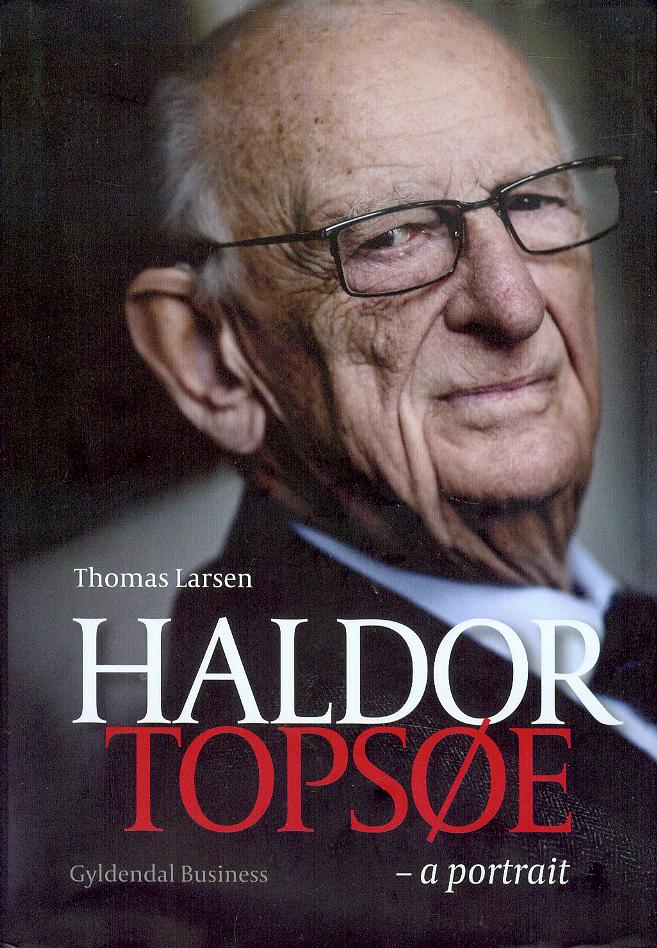 A Portrait of Pancho 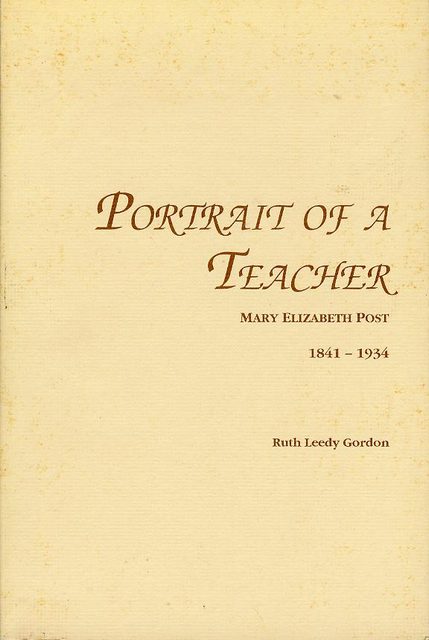