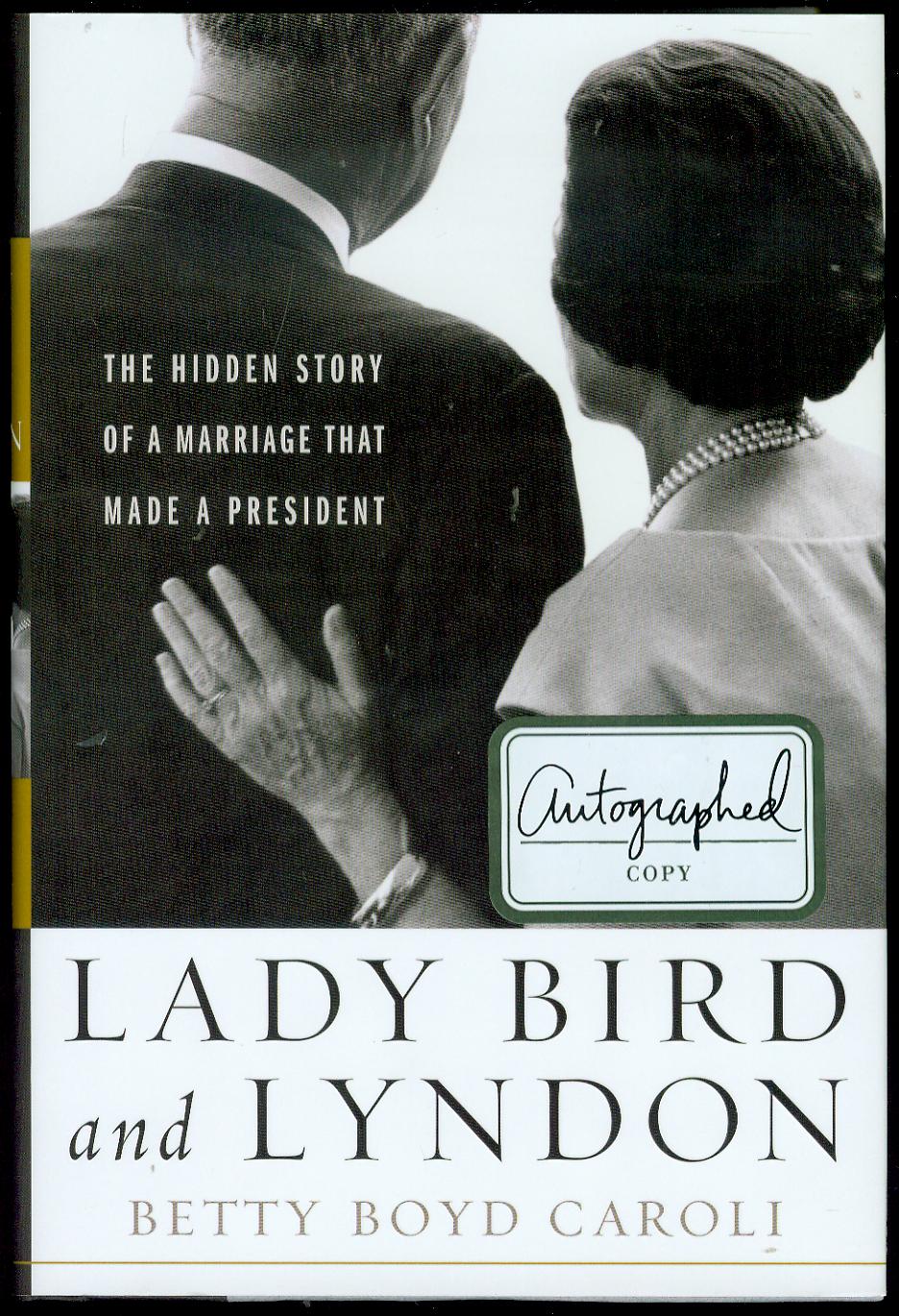 Lady Bird and Lyndon: The Hidden Story of a Marriage That Made a President

AU6 - A first edition (complete numberline) hardcover book SIGNED by author on the title page in as new condition in as new dust jacket that is mylar protected and has label on the front. In Lady Bird and Lyndon, Caroli restores Lady Bird to her rightful place in history. But she also tells a love story whose compromises and edifying moments many women will recognize. 9.5"x6.5", 463 pages. Satisfaction Guaranteed. Lyndon Baines Johnson, often referred to as LBJ, was an American politician who served as the 36th president of the United States from 1963 to 1969. Formerly the 37th vice president of the United States from 1961 to 1963, he assumed the presidency following the assassination of President John F. Kennedy. A Democrat from Texas, Johnson also served as a United States Representative and as the Majority Leader in the United States Senate. Johnson is one of only four people who have served in all four federal elected positions.

Title: Lady Bird and Lyndon: The Hidden Story of a Marriage That Made a President 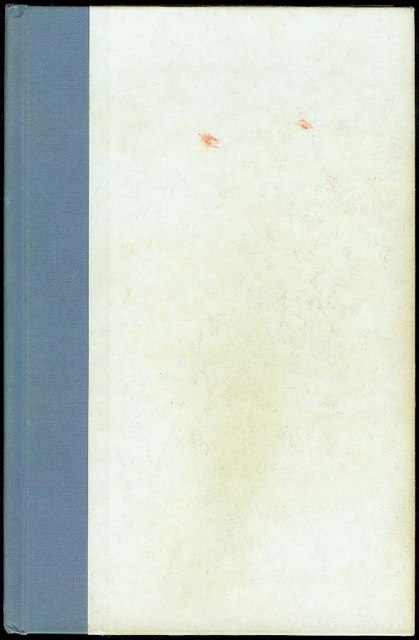 Every Town Needs a Trail

Every Town Needs a Trail

Theodore: An Exhibition at the Lyndon Baines Johnson Library and Museum - June 2-December 30, 1984

A Complete Guide to Bird Feeding

Lady Bird and Lyndon: The Hidden Story of a Marriage That Made a President