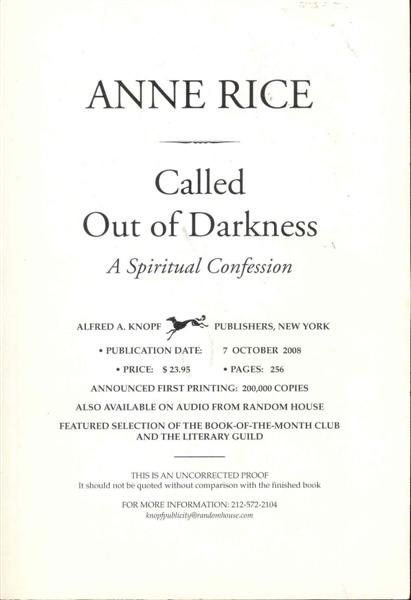 Called Out of Darkness: A Spiritual Confession

N5 - An uncorrected proof paperback book SIGNED by author on the half-title page in very good condition that has some bumped corners, soiled patch on the lower back and lightly on some last pages, some scattered light stains, light discoloration and shelf wear. A spiritual confession that is, as well, a celebration: a book that brilliantly, subtly explores the journey through life that allows one to answer the call out of darkness. 8.5"x5.75", 245 pages. Satisfaction Guaranteed. Anne Rice is an American author of gothic fiction, Christian literature, and erotic literature. She is perhaps best known for her series of novels, The Vampire Chronicles, revolving around the central character of Lestat. Books from The Vampire Chronicles were the subject of two film adaptations, Interview with the Vampire in 1994, and Queen of the Damned in 2002. Born in New Orleans, Rice spent much of her early life there before moving to Texas, and later to San Francisco. She was raised in an observant Catholic family, but became an agnostic as a young adult. She began her professional writing career with the publication of Interview with the Vampire in 1976, while living in California, and began writing sequels to the novel in the 1980s. In the mid-2000s, following a publicized return to Catholicism, Rice published the novels Christ the Lord: Out of Egypt and Christ the Lord: The Road to Cana, fictionalized accounts of certain incidents in the life of Jesus. Several years later she distanced herself from organized Christianity, citing disagreement with the Church's stances on social issues but pledging that faith in God remained "central to [her] life." However, she now considers herself a secular humanist. Rice's books have sold nearly 100 million copies, placing her among the most popular authors in recent American history. While reaction to her early works was initially mixed, she became more popular with critics and readers in the 1980s. Her writing style and the literary content of her works have been deeply analyzed by literary commentators. She was married to poet and painter Stan Rice for 41 years, from 1961 until his death from brain cancer in 2002 at age 60. She and Stan had two children, Michele, who died of leukemia at age five, and Christopher, who is also an author. In addition to her vampire novels, Rice has authored books such as The Feast of All Saints (adapted for television in 2001) and Servant of the Bones, which formed the basis of a 2011 comic book miniseries. Several books from The Vampire Chronicles have been adapted as comics and manga by various publishers. Rice has also authored erotic fiction under the pen names Anne Rampling and A. N. Roquelaure, including Exit to Eden, which was later adapted into a 1994 film.

Title: Called Out of Darkness: A Spiritual Confession 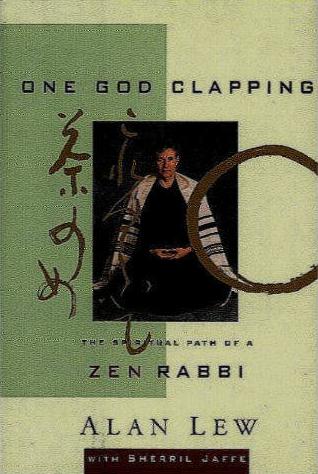 One God Clapping: The Spiritual Path of a Zen Rabbi

By: Lew, Alan with Sherril Jaffe 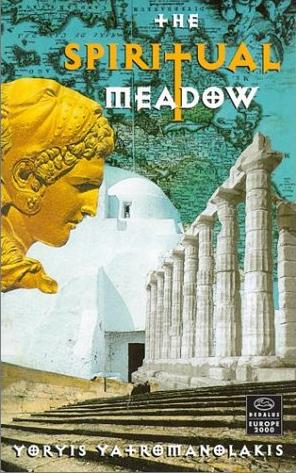 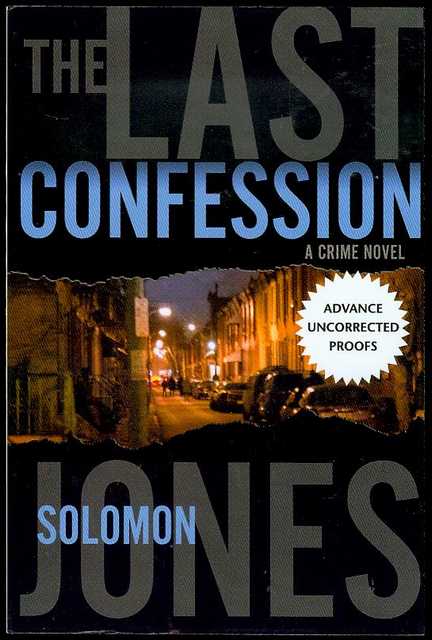 By: Presbyterian Committee of Publication 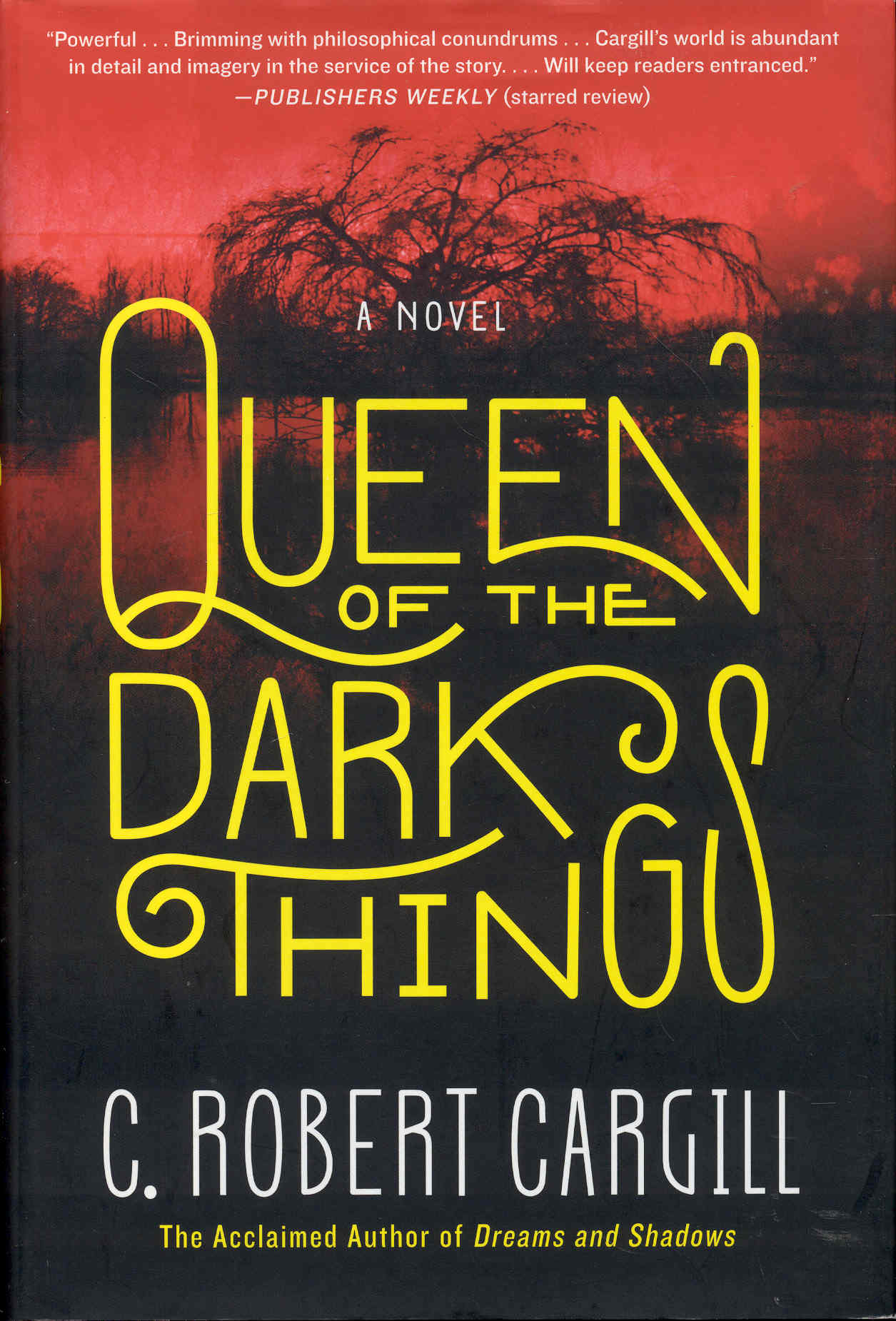 Queen of the Dark Things 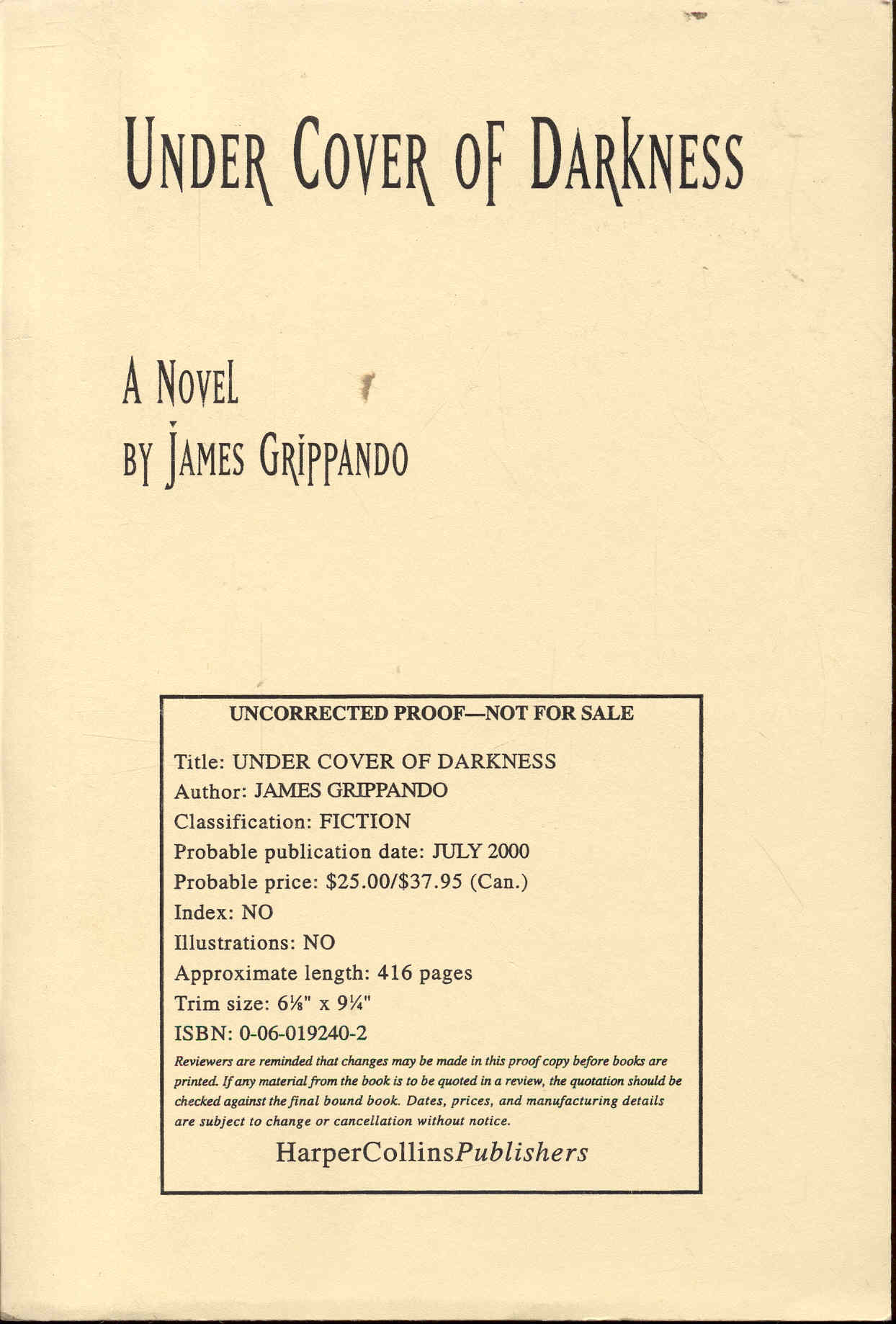 Under Cover of Darkness 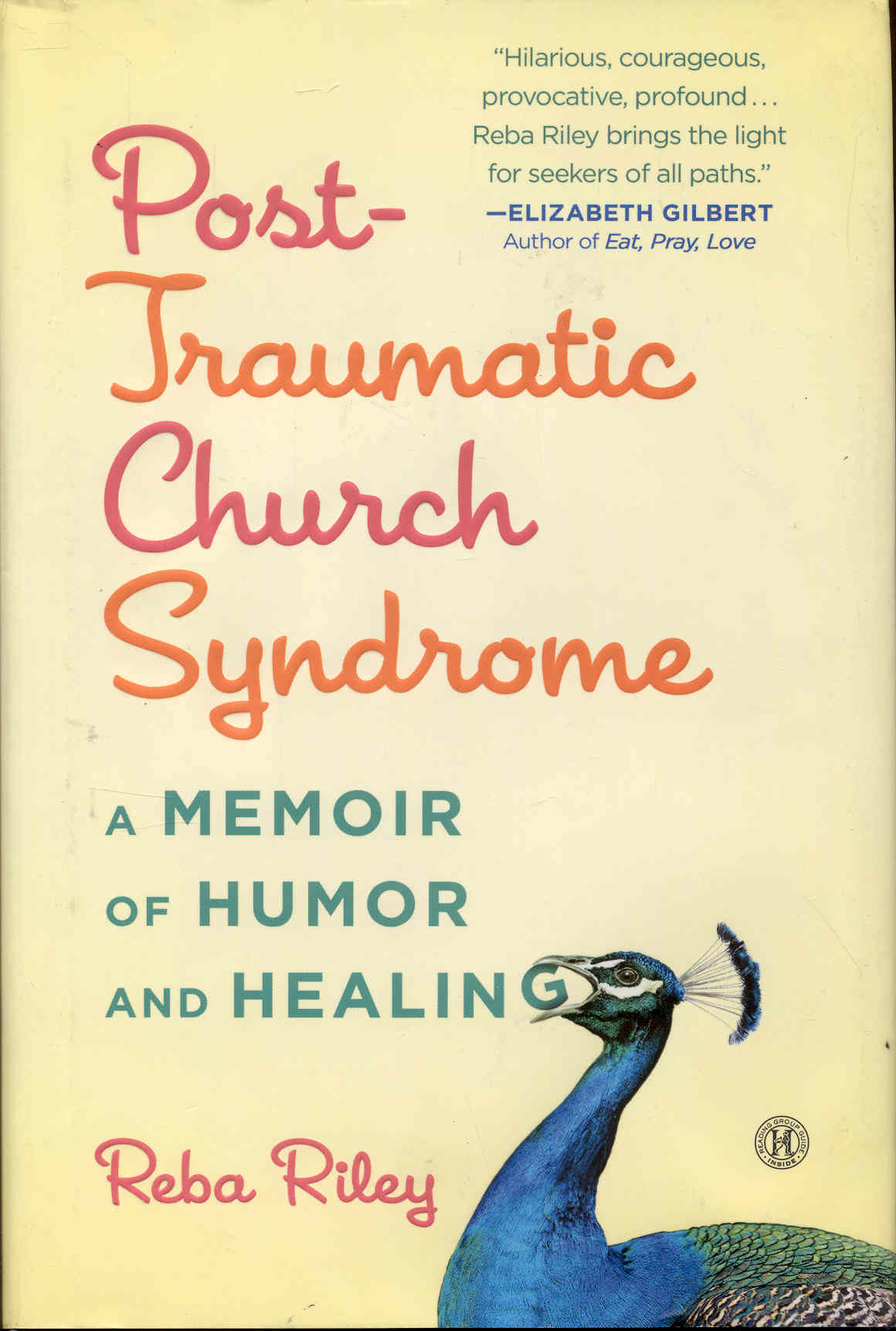 Post-Traumatic Church Syndrome: A Memoir of Humor and Healing

Called Out of Darkness: A Spiritual Confession