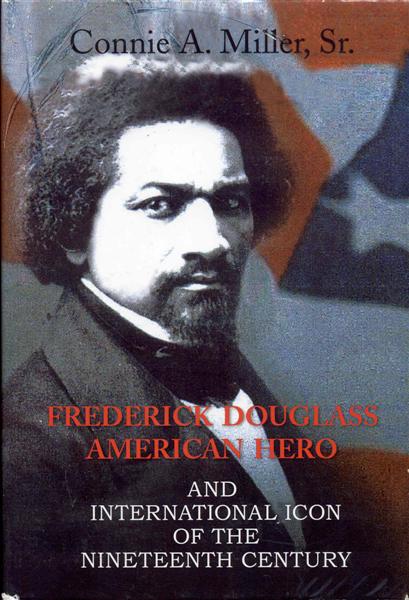 By: Connie A. Sr. Miller

BC1 - A hardcover book SIGNED and dated by author on the title page in very good condition in very good dust jacket that is mylar protected. Dust jacket has wrinkling, chipping, crease and some tiny tears on the edges and corners, scratches, rubbing, and some smudge on the back some scattered stains and scratches, light discoloration and shelf wear. Book has some light discoloration and shelf wear. Frederick Douglass American Hero and international icon of the 19th century. 9.5"x6.5", 423 pages. Satisfaction Guaranteed. Frederick Douglass, born Frederick Augustus Washington Bailey; was an American social reformer, abolitionist, orator, writer, and statesman. After escaping from slavery in Maryland, he became a national leader of the abolitionist movement in Massachusetts and New York, gaining note for his oratory and incisive antislavery writings. In his time, he was described by abolitionists as a living counter-example to slaveholders' arguments that slaves lacked the intellectual capacity to function as independent American citizens. Northerners at the time found it hard to believe that such a great orator had once been a slave. Douglass wrote several autobiographies. He described his experiences as a slave in his 1845 autobiography, Narrative of the Life of Frederick Douglass, an American Slave, which became a bestseller, and was influential in promoting the cause of abolition, as was his second book, My Bondage and My Freedom (1855). After the Civil War, Douglass remained an active campaigner against slavery and wrote his last autobiography, Life and Times of Frederick Douglass. First published in 1881 and revised in 1892, three years before his death, it covered events during and after the Civil War. Douglass also actively supported women's suffrage, and held several public offices. Without his approval, Douglass became the first African American nominated for Vice President of the United States as the running mate and Vice Presidential nominee of Victoria Woodhull, on the Equal Rights Party ticket. Douglass was a firm believer in the equality of all peoples, whether black, female, Native American, or recent immigrant. He was also a believer in dialogue and in making alliances across racial and ideological divides, and in the liberal values of the U.S. Constitution. When radical abolitionists, under the motto "No Union with Slaveholders", criticized Douglass' willingness to engage in dialogue with slave owners, he famously replied: "I would unite with anybody to do right and with nobody to do wrong."

Confessions Of A Horse Dealer 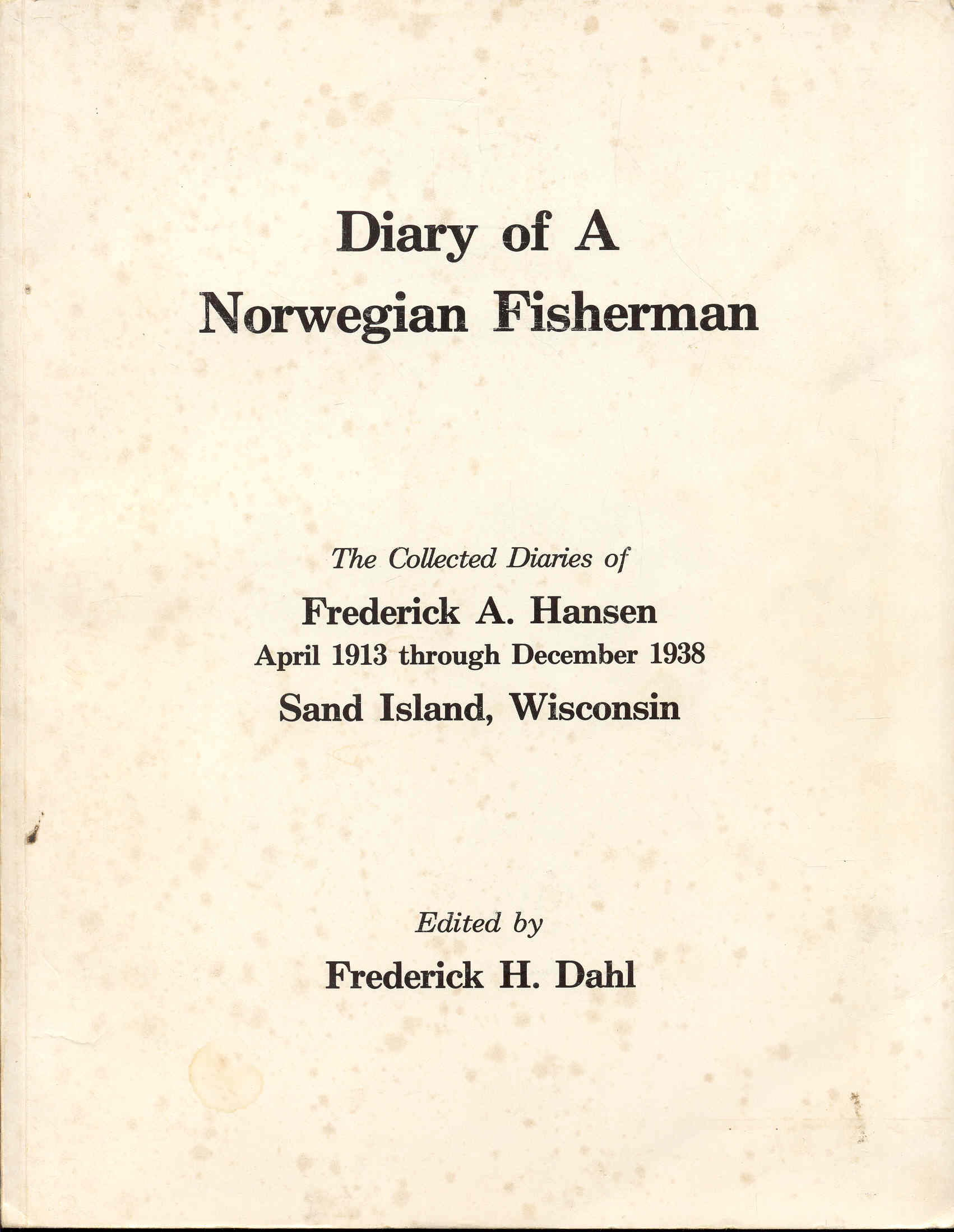 Diary of A Norwegian Fisherman

By: Frederick H. Dahl (Edited by) 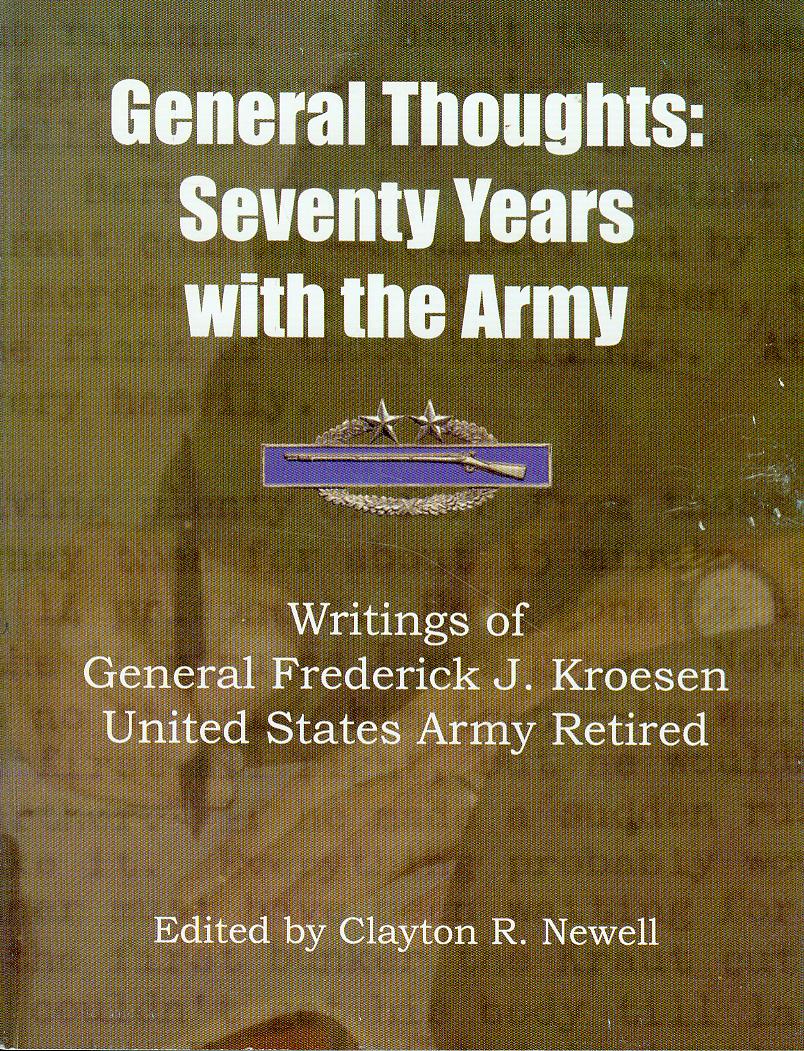 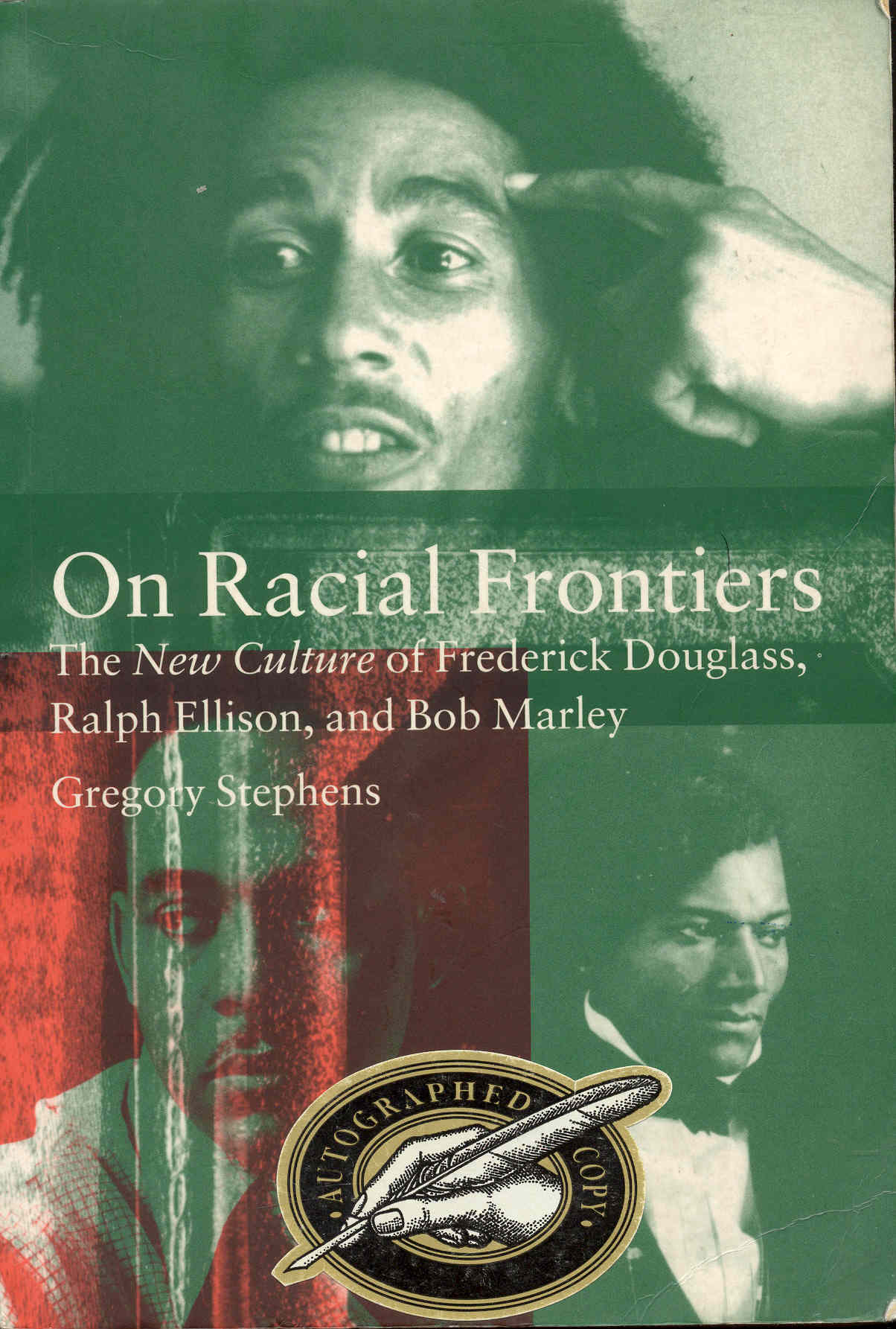