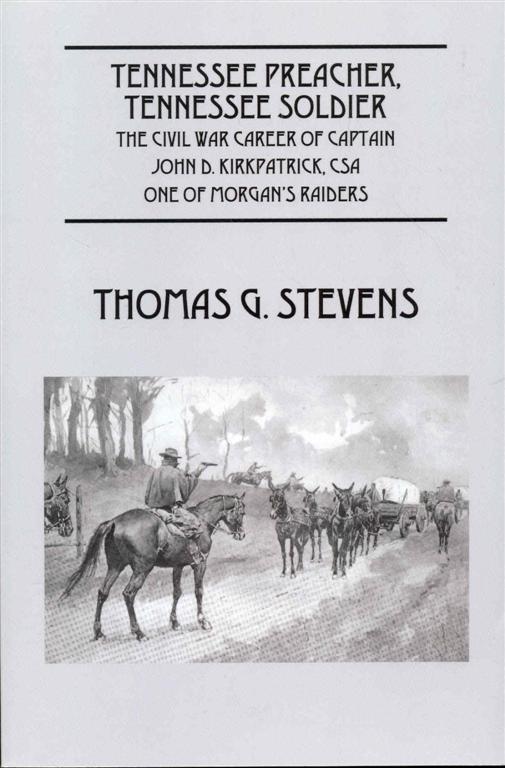 CD5 - A paperback book SIGNED and inscribed by author to previous owner on the title page in very good condition that has some bumped corners, light discoloration and shelf wear. In 1861, young Presbyterian minister John D. Kirkpatrick - following in his grandfather and great grandfather's footsteps - was preaching at his first church near Nashville. At that time, war fever was raging even before Tennessee seceded. It was no surprise that John would enlist in the Confederate Army; like many in the South, his family had a long tradition of military service to their country. A year later, John became a captain in the Ninth Tennessee Cavalry, which soon was attached to Confederate General John Hunt Morgan. Tennessee Preacher, Tennessee Soldier is a carefully researched book that takes us through the years of the Civil War. It's the story of a man who was embroiled in bloody battles, bold raids, and daring escape - all the while living up to his religious values even under the stresses of war. Upon his return home, John successfully led several churches in Nashville, taught theology at Cumberland University in Lebanon, and published a newspaper. John D. Kirkpatrick lived a life of purpose and principle, and this is his story. 8"x5.75", 181 pages. Satisfaction Guaranteed. 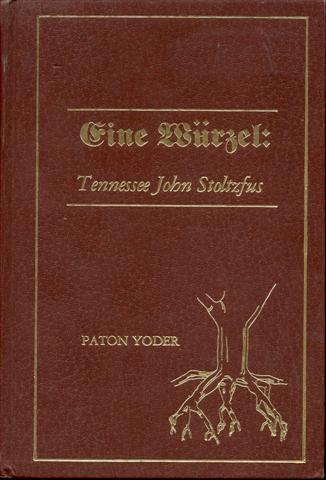 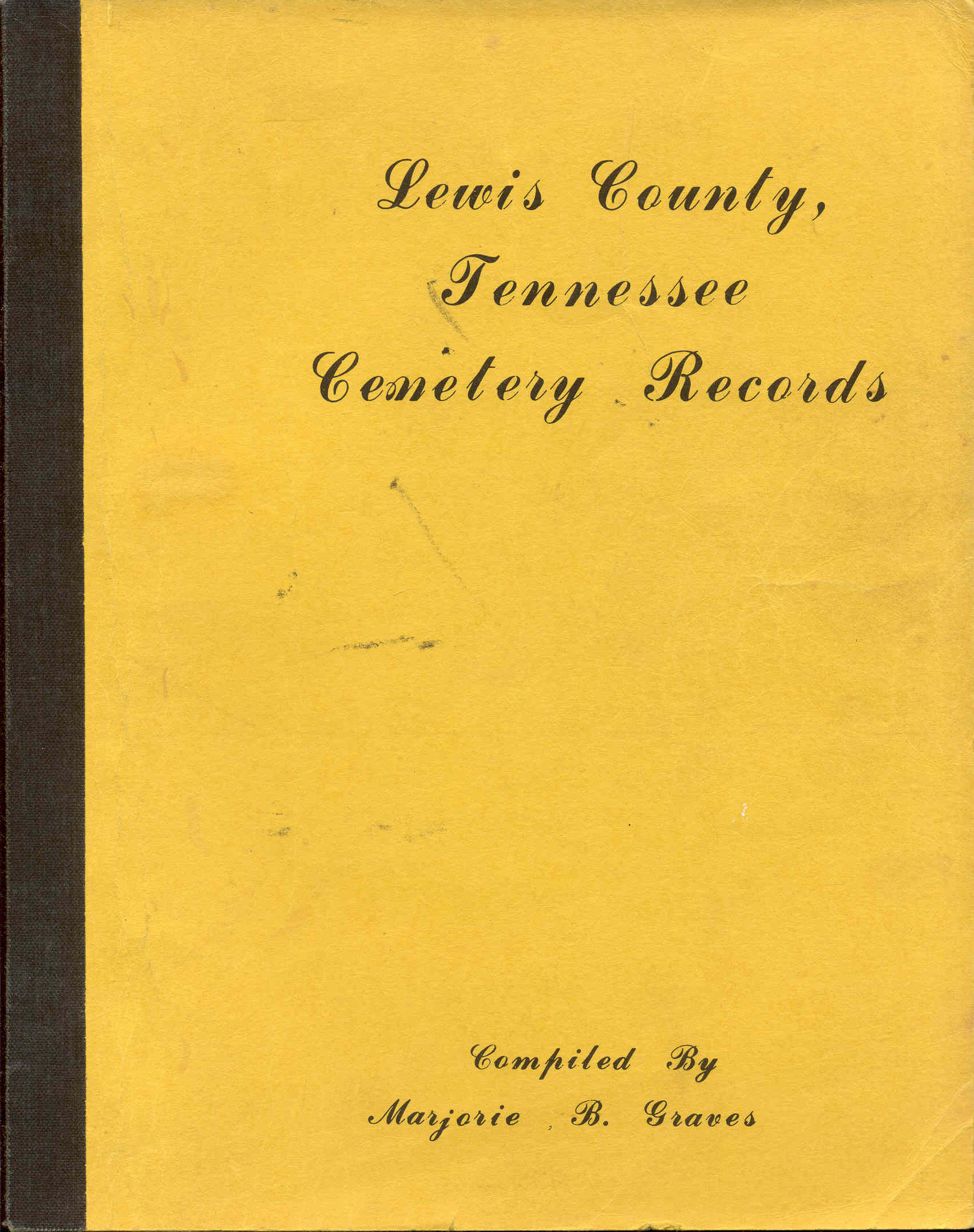 By: Marjorie B. Graves 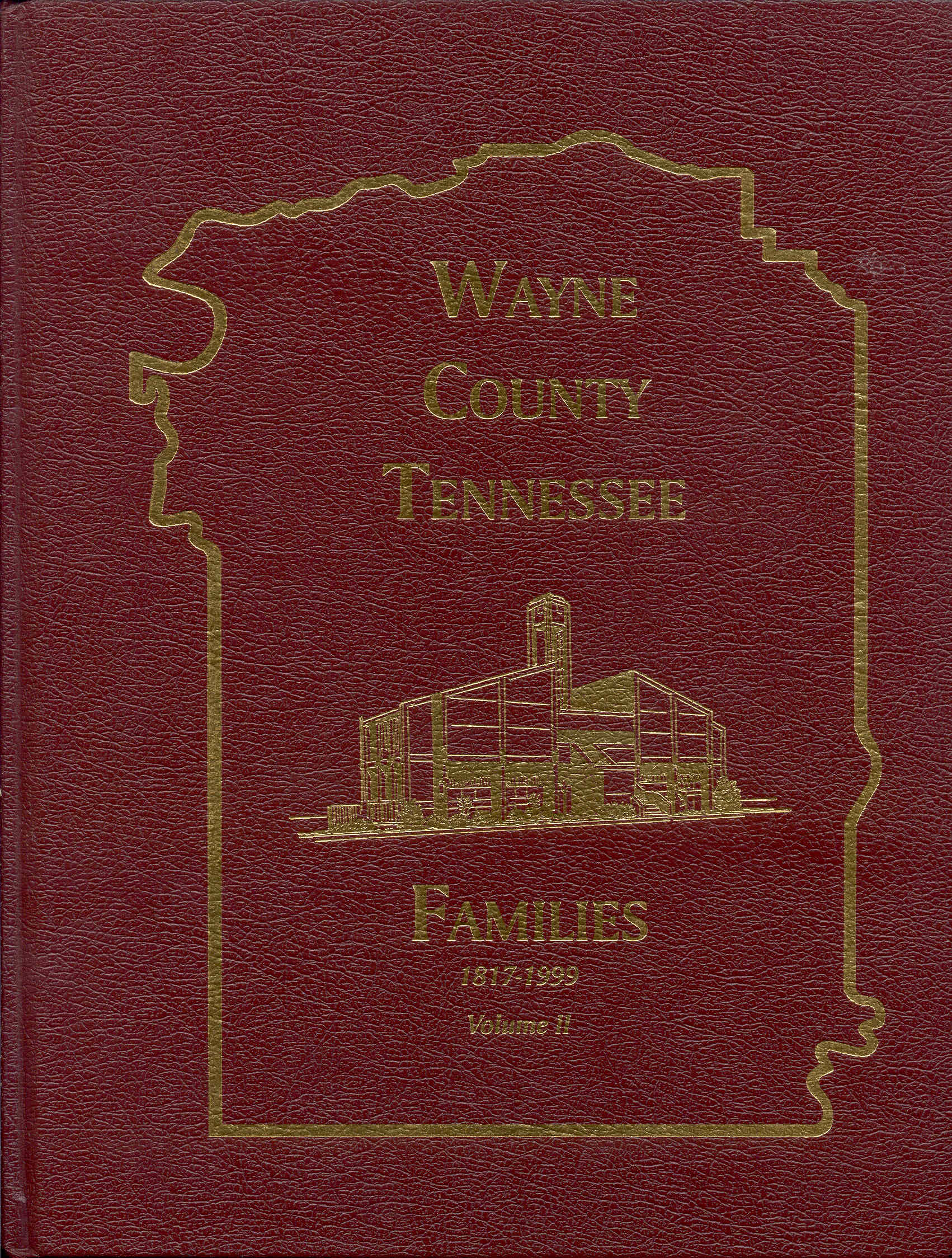 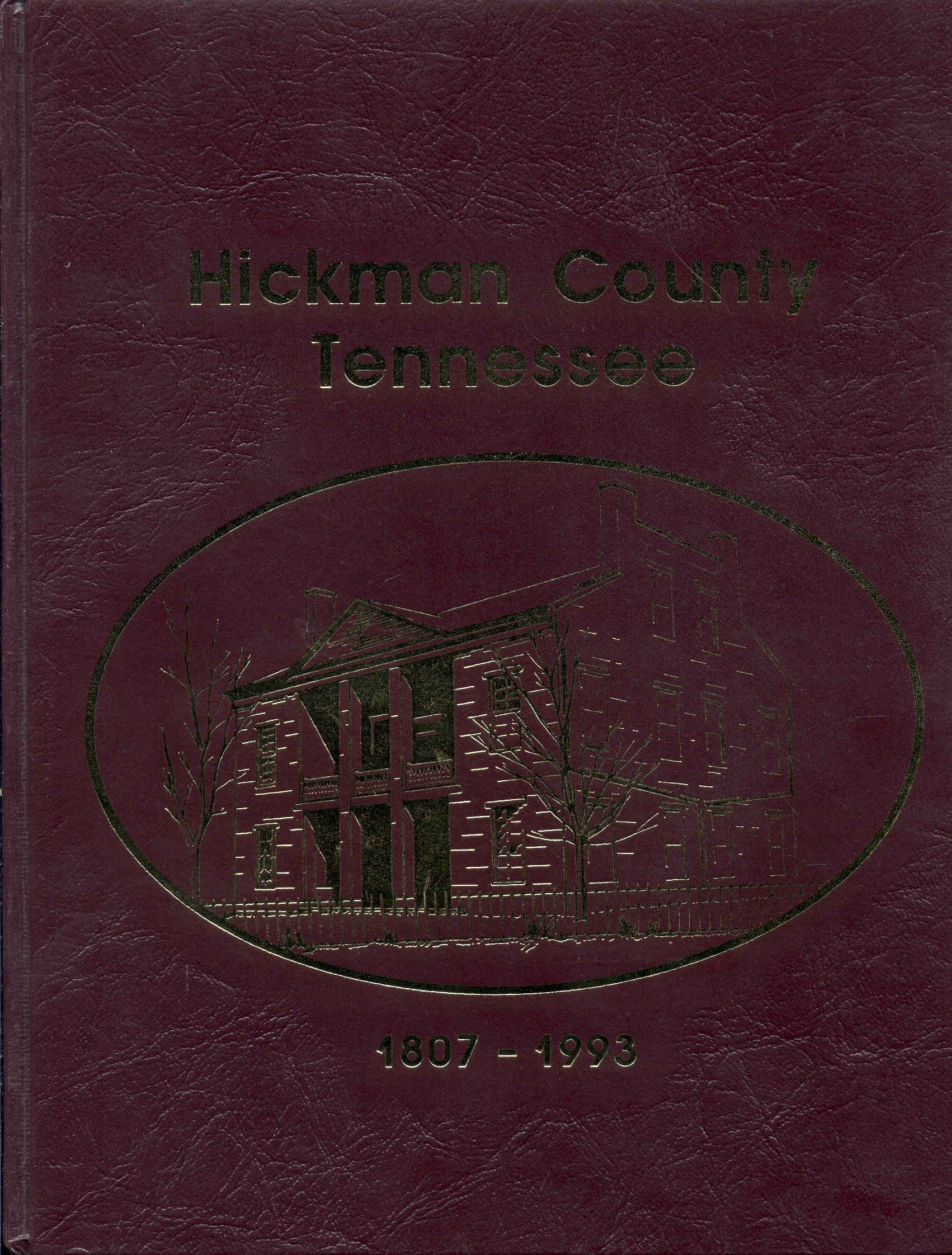 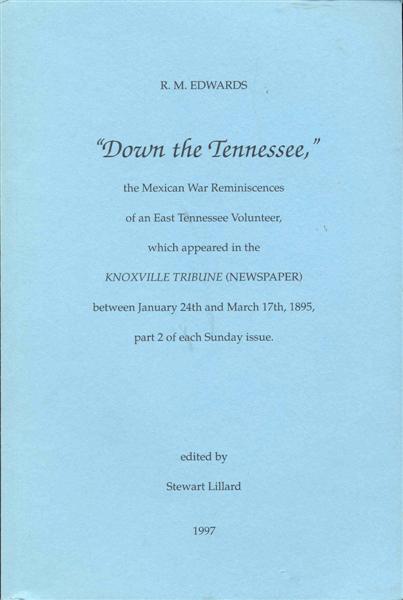 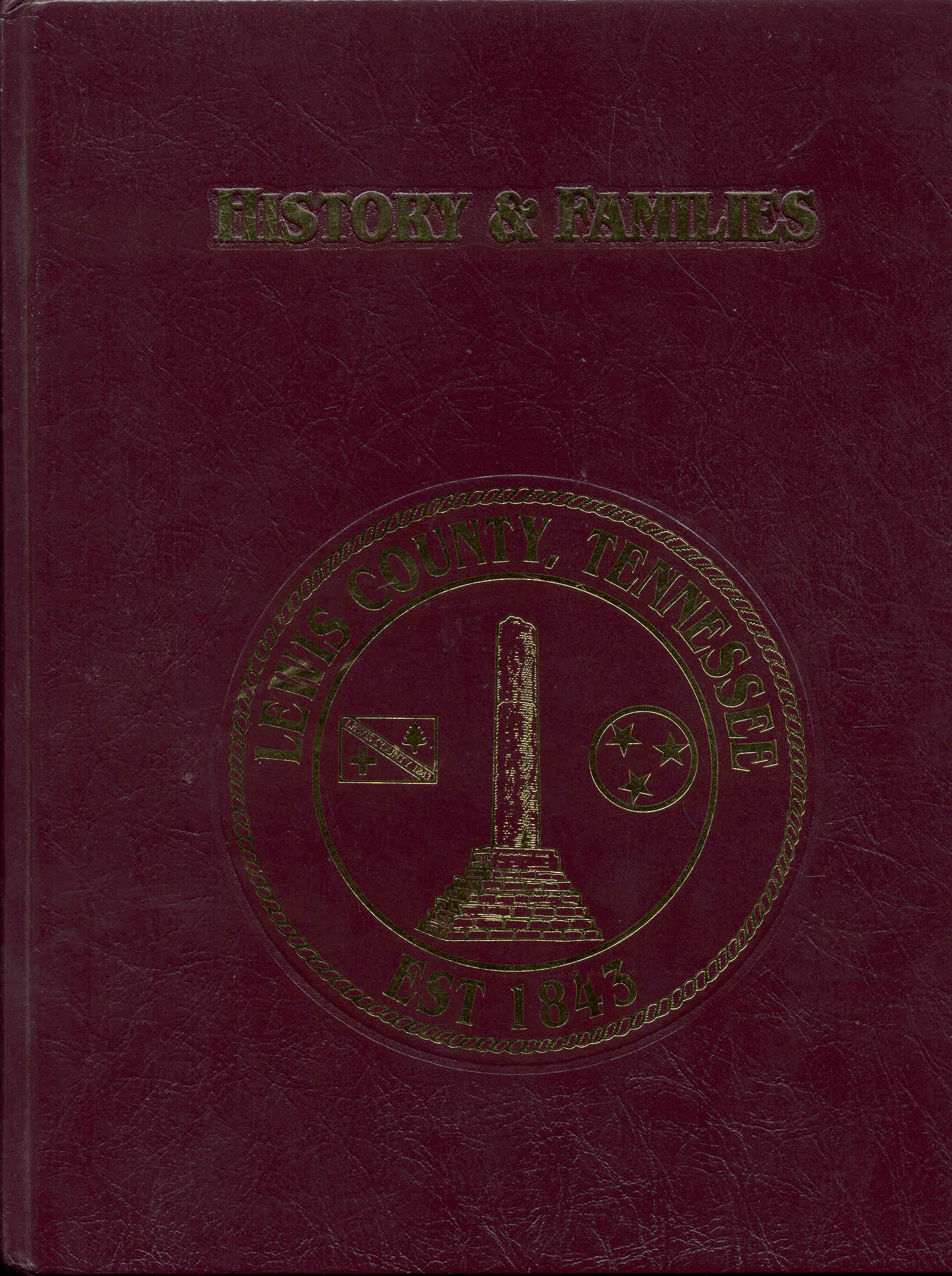