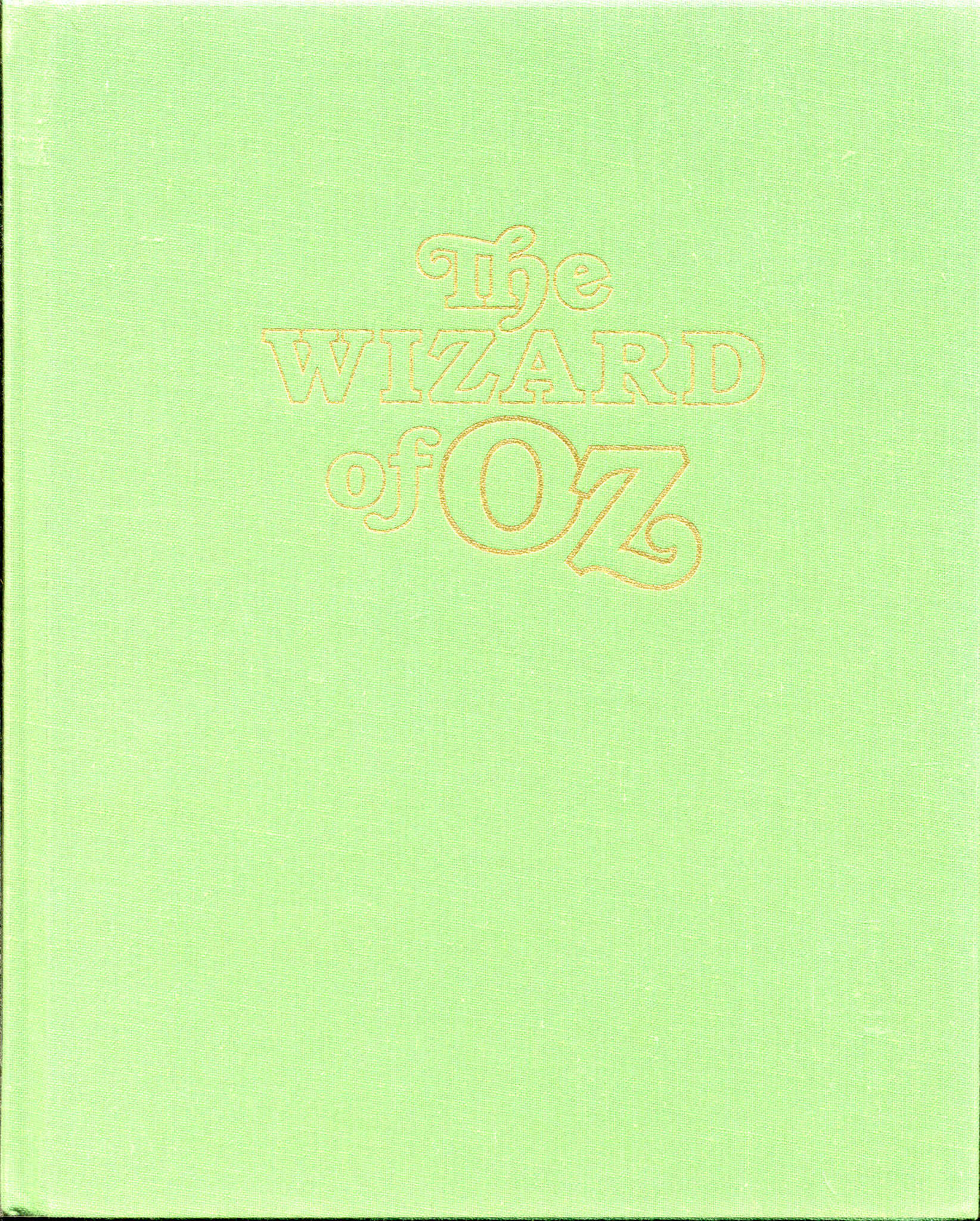 CD1 - A limited edition (262 of 500) hardcover book SIGNED by Michael Hague on the limitation page in very good condition that has wrinkling on the spine edges, lightly moisture soiled on the upper part, some light discoloration and shelf wear with no dust jacket in its original slipcase that has some scattered stains and light shelf wear. This is number 262 of a limited edition of five hundred copies specially bound, numbered, and signed by the illustrator. Illustrated by Michael Hague. 10.25"x8.5", 219 pages. Satisfaction Guaranteed. Lyman Frank Baum was an American author chiefly famous for his children's books, particularly The Wonderful Wizard of Oz and its sequels. He wrote 14 novels in the Oz series, plus 41 other novels, 83 short stories, over 200 poems, and at least 42 scripts. He made numerous attempts to bring his works to the stage and the nascent medium of film; the 1939 adaptation of the first Oz book would become a landmark of 20th-century cinema. His works anticipated such century-later commonplaces as television, augmented reality, laptop computers (The Master Key), wireless telephones (Tik-Tok of Oz), women in high-risk and action-heavy occupations (Mary Louise in the Country), and the ubiquity of advertising on clothing (Aunt Jane's Nieces at Work).

Title: The Wizard of Oz 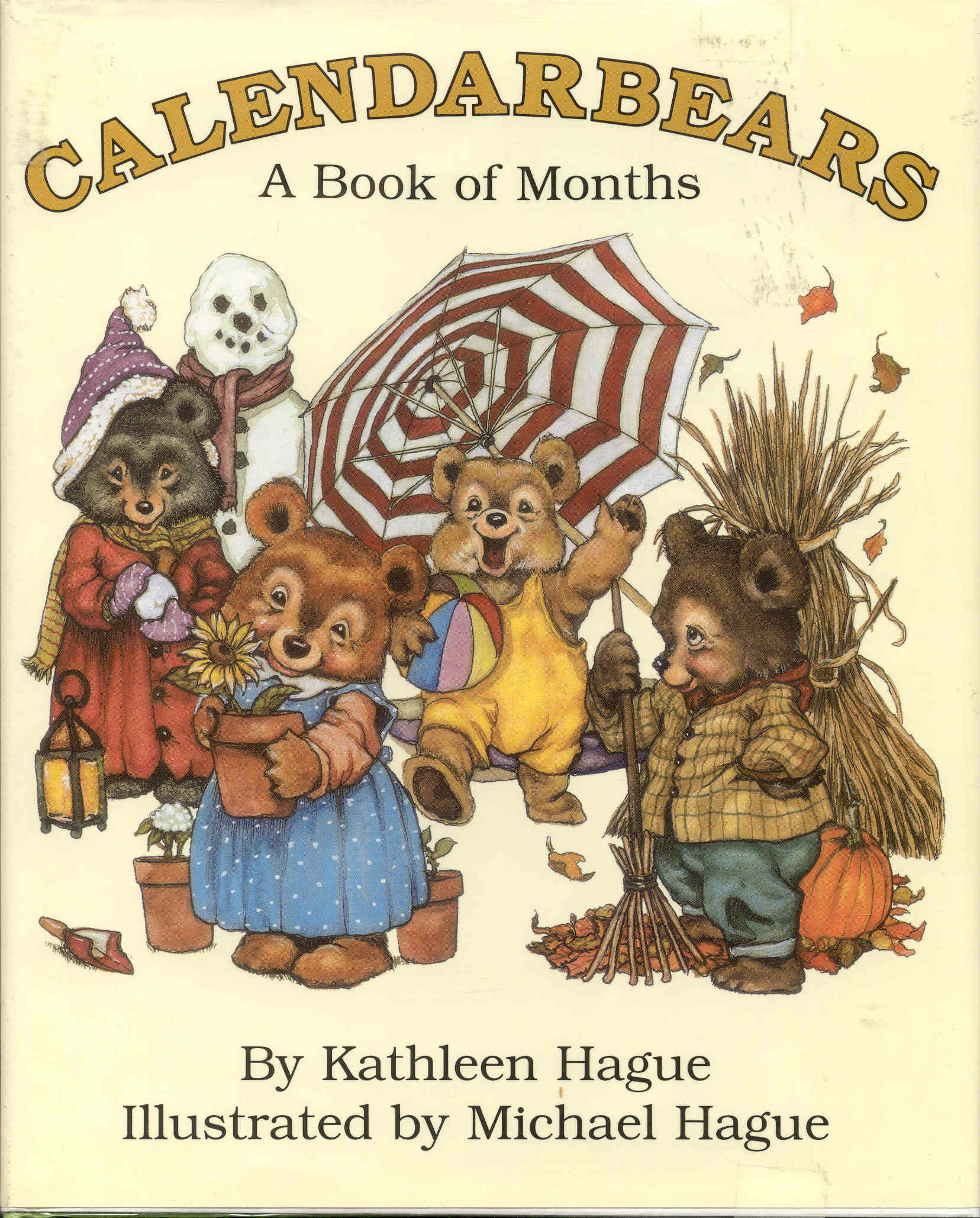 Calendarbears: A Book of Months 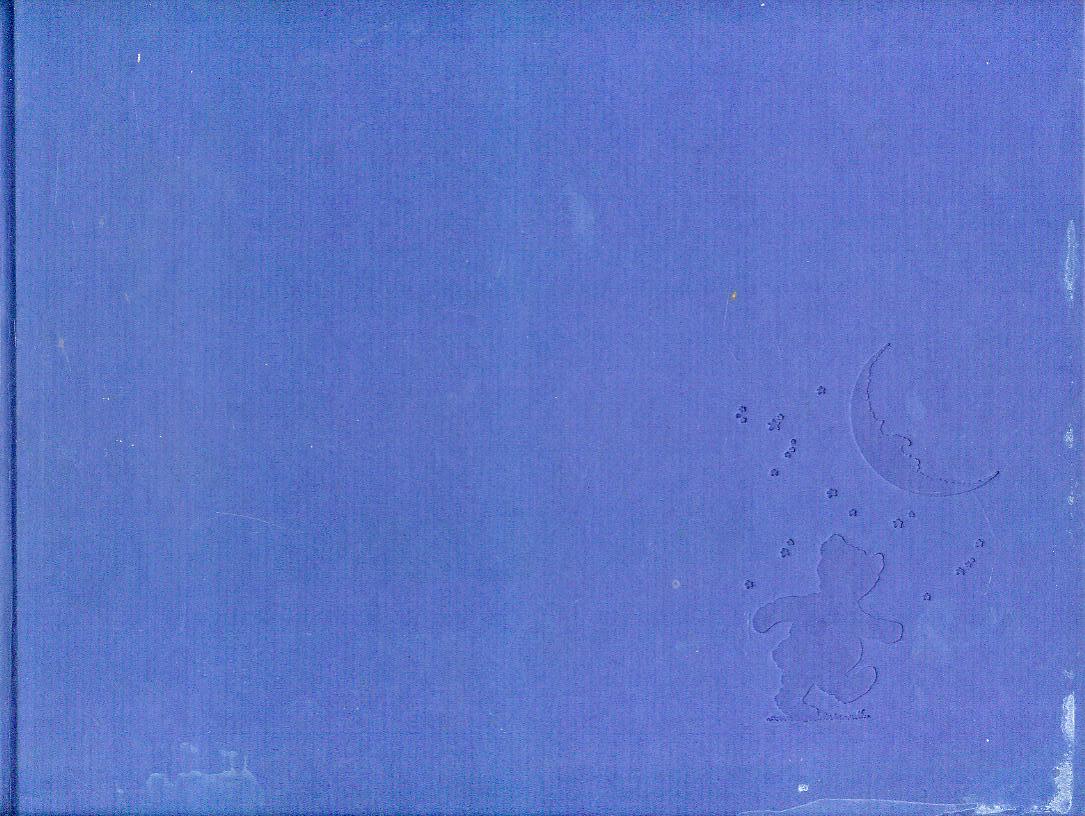 Out of the Nursery, into the Night

Cinderella : And Other Tales from Perrault 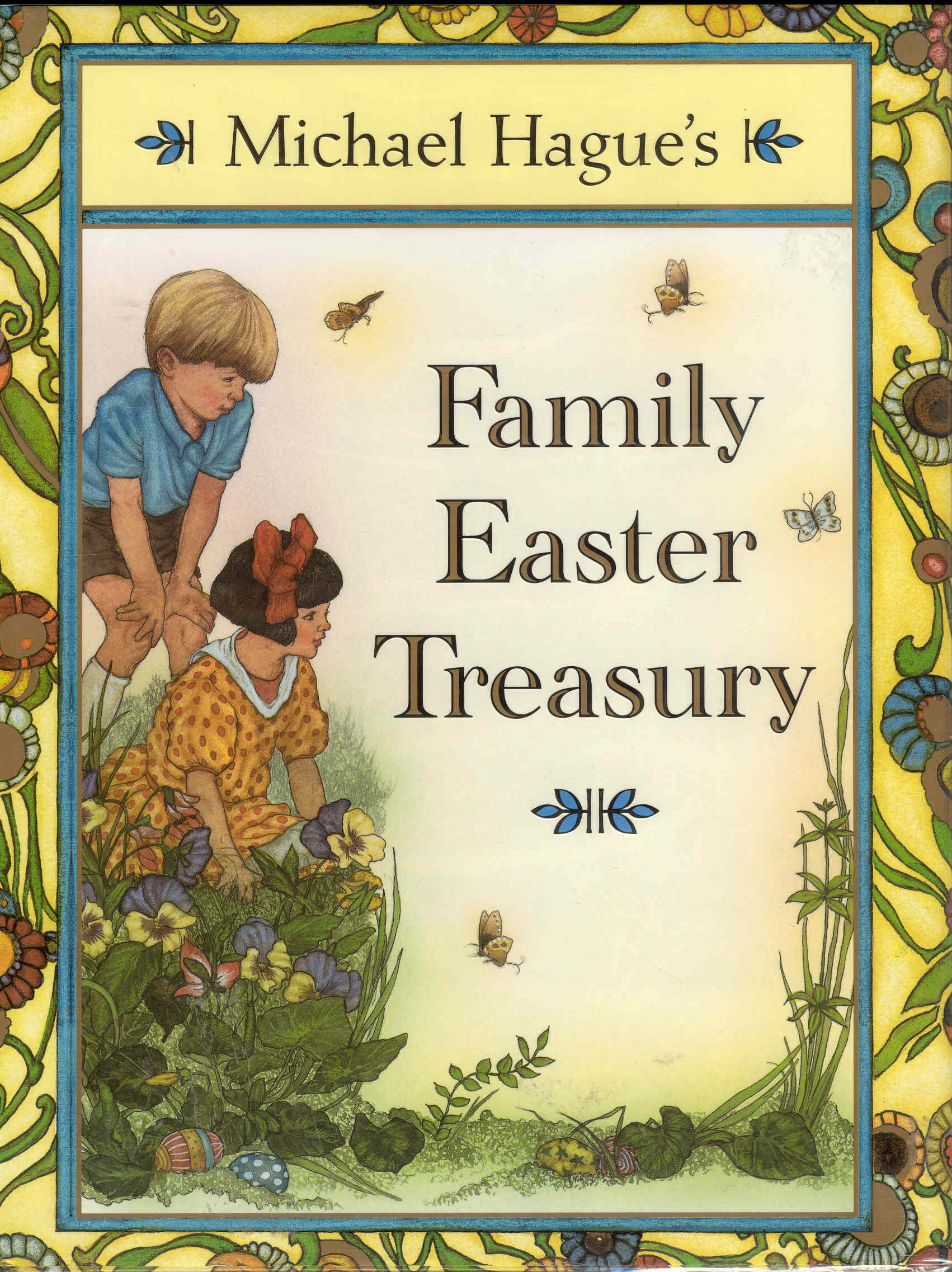