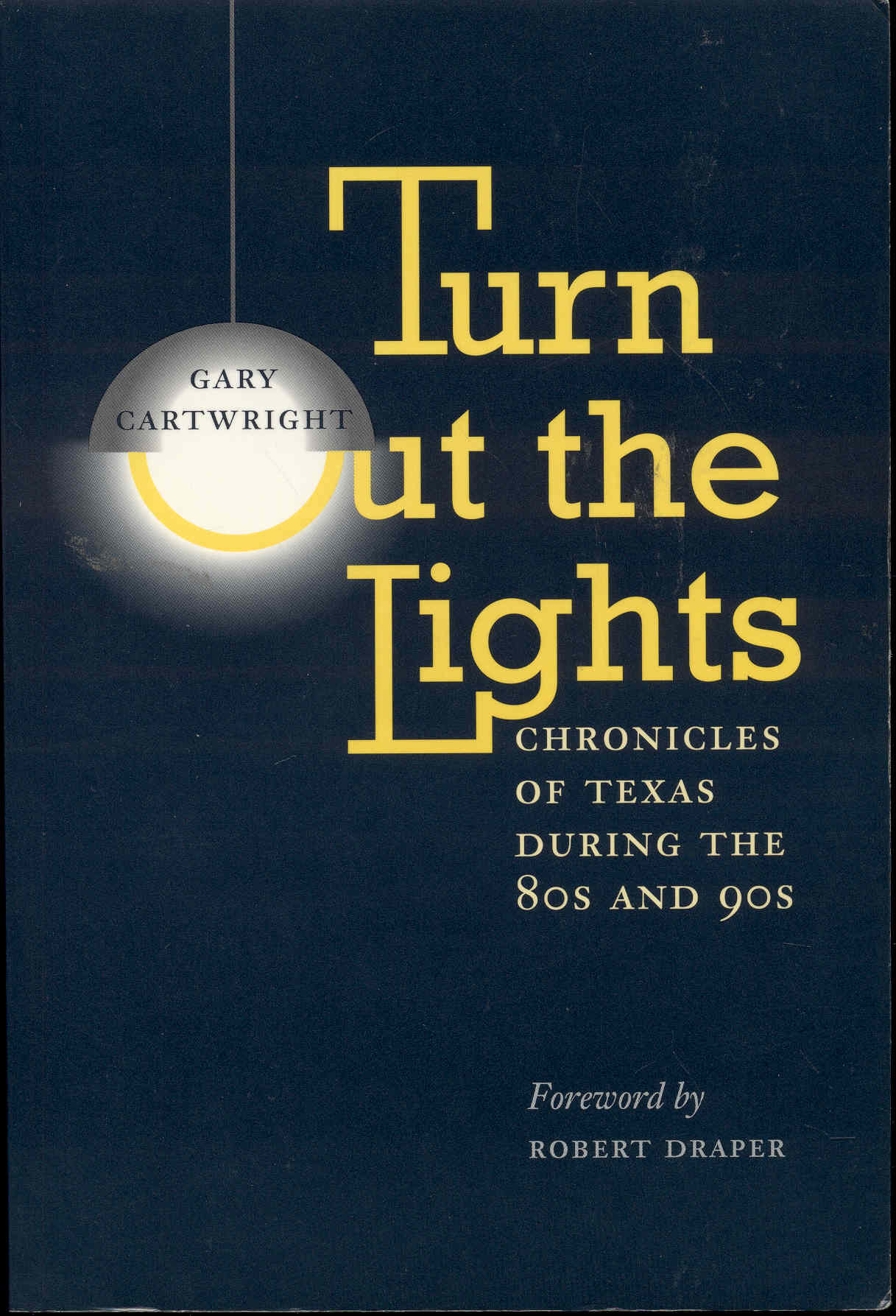 Turn Out the Lights: Chronicles of Texas during the 80s and 90s

CD2 - A paperback book SIGNED and inscribedby author to previous owner on the title page in good condition that has some bumped corners, some notes and underlining on some inside pages, light discoloration and shelf wear. Foreword by Robert Draper. Southwestern Writers Collection Series, Connie Todd, Editor. 9"x6", 282 pages. Satisfaction Guaranteed. Whether the subject is Jack Ruby, Willie Nelson, or his own leukemia-stricken son Mark, when it comes to looking at the world through another person's eyes, nobody does it better than Gary Cartwright. For over twenty-five years, readers of Texas Monthly have relied on Cartwright to tell the stories behind the headlines with pull-no-punches honesty and wry humor. His reporting has told us not just what's happened over three decades in Texas, but, more importantly, what we've become as a result. This book collects seventeen of Cartwright's best Texas Monthly articles from the 1980s and 1990s, along with a new essay, "My Most Unforgettable Year," about the lasting legacy of the Kennedy assassination. He ranges widely in these pieces, from the reasons for his return to Texas after a New Mexican exile to profiles of Kris Kristofferson and Willie Nelson. Along the way, he strolls through San Antonio's historic King William District; attends a Dallas Cowboys old-timers reunion and the Holyfield vs. Foreman fight; visits the front lines of Texas' new range wars; gets inside the heads of murderers, gamblers, and revolutionaries; and debunks Viagra miracles, psychic surgery, and Kennedy conspiracy theories. In Cartwright's words, these pieces all record "the renewal of my Texas-ness, a rediscovery of Texas after returning home."

Title: Turn Out the Lights: Chronicles of Texas during the 80s and 90s 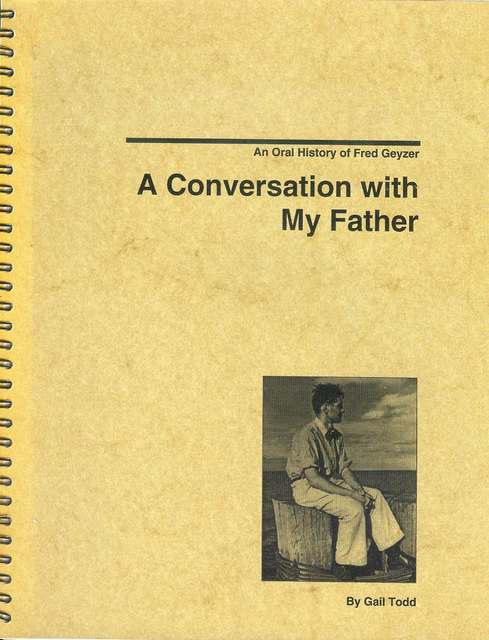 A Conversation with My Father: An Oral History of Fred Geyzer 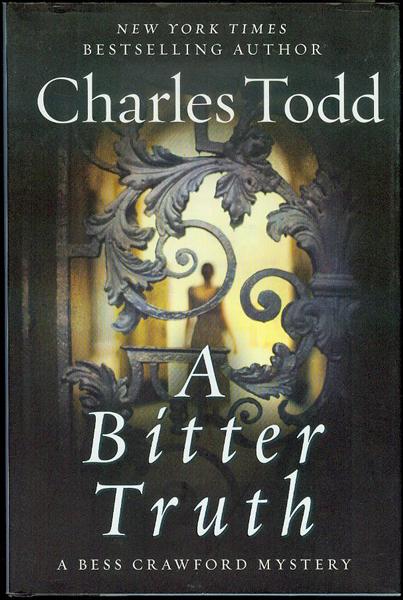 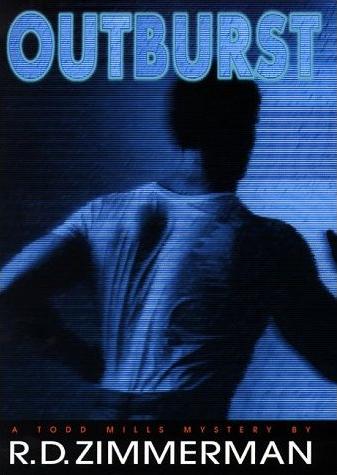 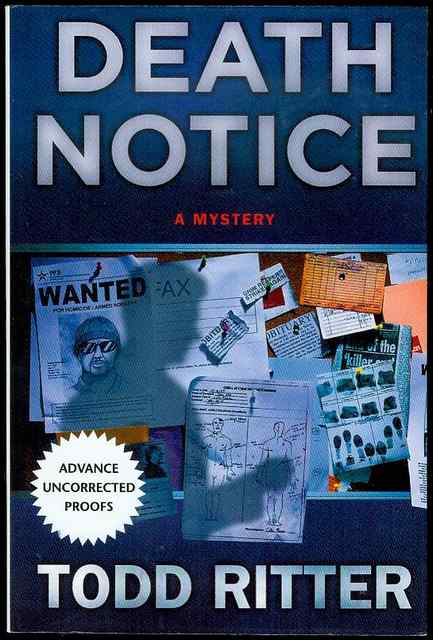 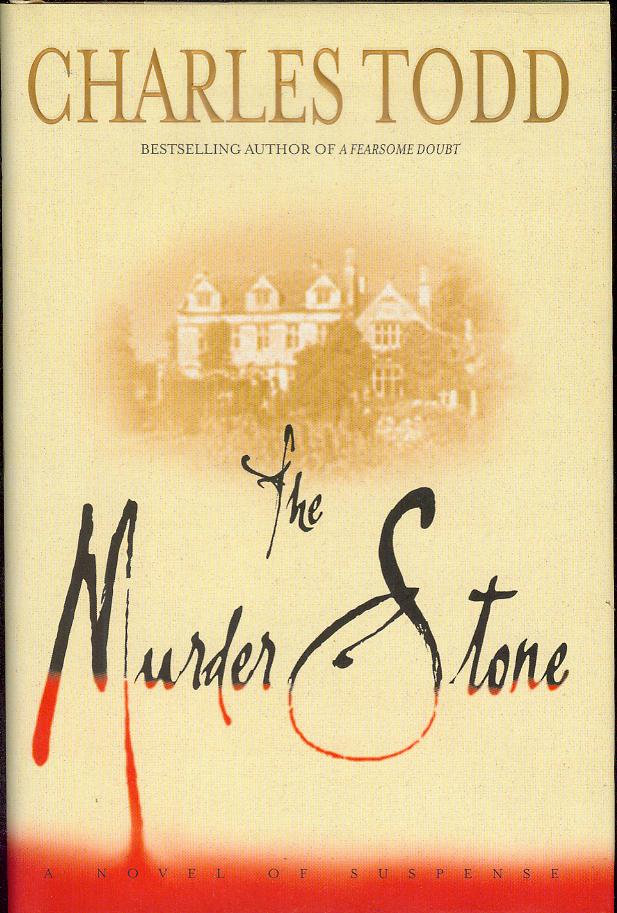 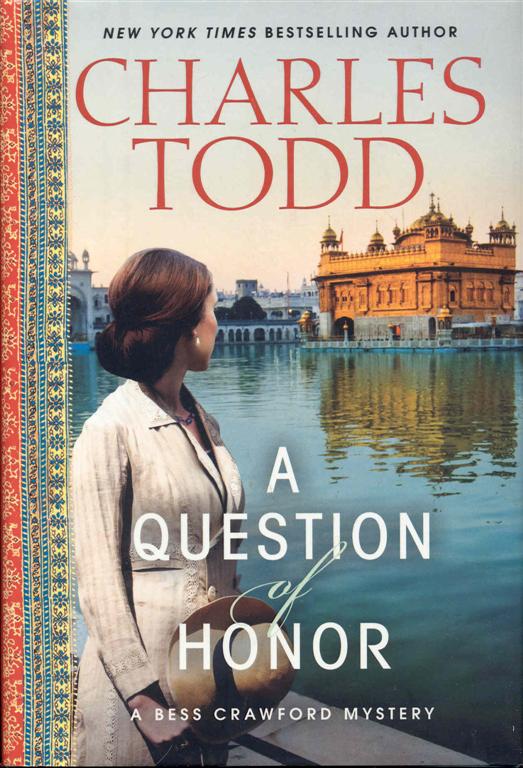 A Question of Honor

To Burma and Back

By: Schwartz, Thomas (Text by)

Turn Out the Lights: Chronicles of Texas during the 80s and 90s