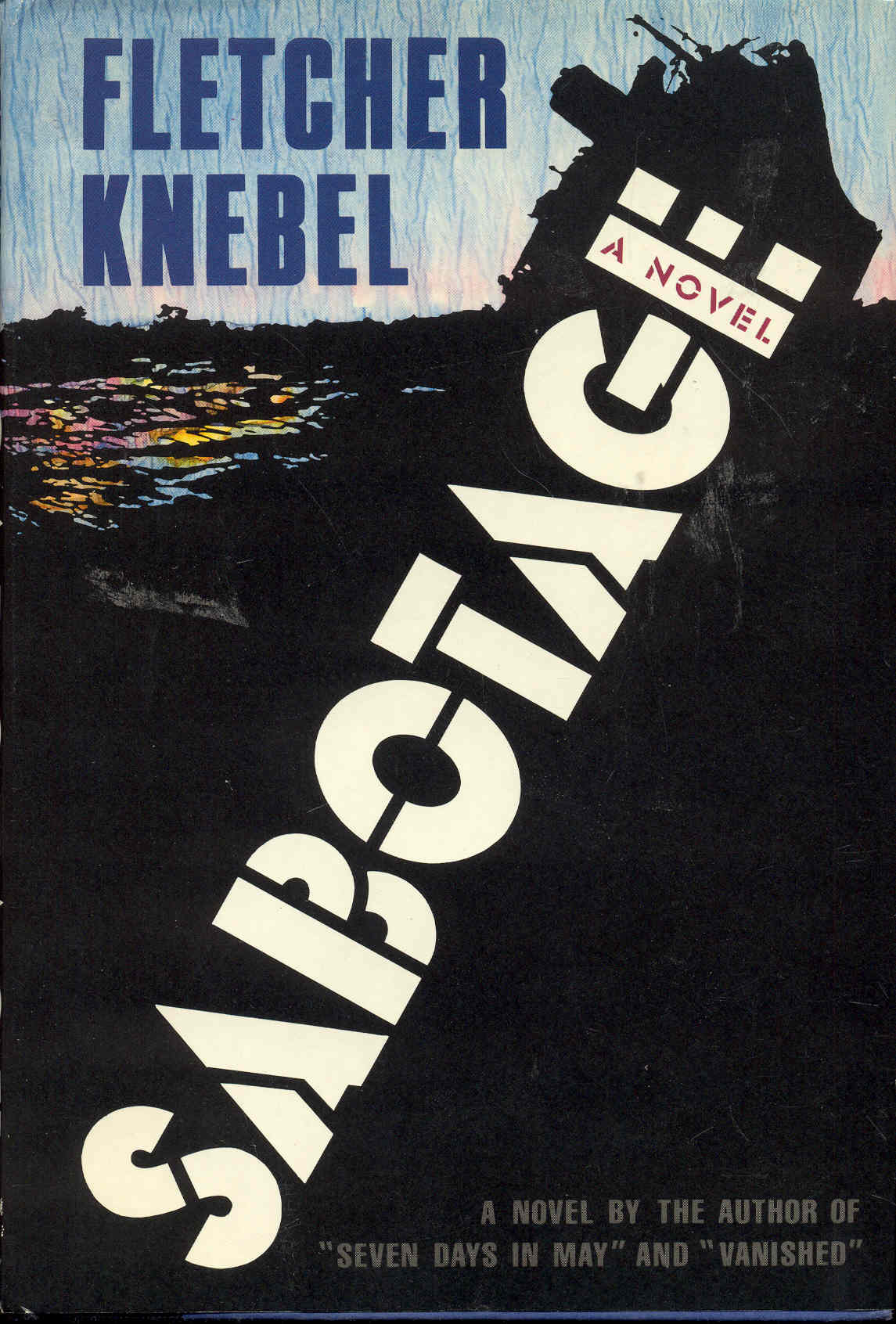 CD2 - A first edition (stated) hardcover book SIGNED and inscribed by author to previous owner on a label adhered on the front free endpaper in very good condition in very good dust jacket that is mylar protected. Dust jacket has some wrinkling, chipping and crease on the edges and corners, light tanning and shelf wear. Book has some bumped corners, light discoloration and shelf wear. In Sabotage, the bestselling author of Seven Days in May and Night of Camp David creates an electrifying tale of international intrigue, suspense, and romance on the high seas. From Honolulu to exotic Singapore, it's Fletcher Knebel at his best, alive with rousing action and adventure. 8.5"x5.75", 298 pages. Satisfaction Guaranteed. Fletcher Knebel was an American author of several popular works of political fiction. Knebel was born in Dayton, Ohio, but relocated a number of times during his youth. He graduated from high school in Yonkers, New York, spent a year studying at the University of Paris and graduated from Miami University in Oxford, Ohio during 1934. Upon graduation, he received a job offer from the newspaper Coatesville Record of Coatesville, Pennsylvania. He spent the next 20 years working for newspapers, eventually becoming the political columnist for Cowles Publications. From 1951 to 1964, he satirized national politics and government in a nationally published column named "Potomac Fever". During 1960, he wrote a chapter on John F. Kennedy for the book Candidates 1960. This seemed to begin a passion for writing books and he began authoring book-length works. He wrote fifteen books, most of them fiction, and all of them dealing with politics, intrigue and social upheaval. His best-known novel is Seven Days in May (1962, co-authored with Charles W. Bailey), about an attempted military coup in the United States. The book was a great success, reaching number one on the New York Times bestseller list, and was made into a successful movie also named Seven Days in May during 1964. Knebel was married four times from 1935 to 1985. He committed suicide after a long bout with cancer, by taking an overdose of sleeping pills in his home in Honolulu, Hawaii, during 1993. He is the source of the quote: "Smoking is one of the leading causes of statistics." 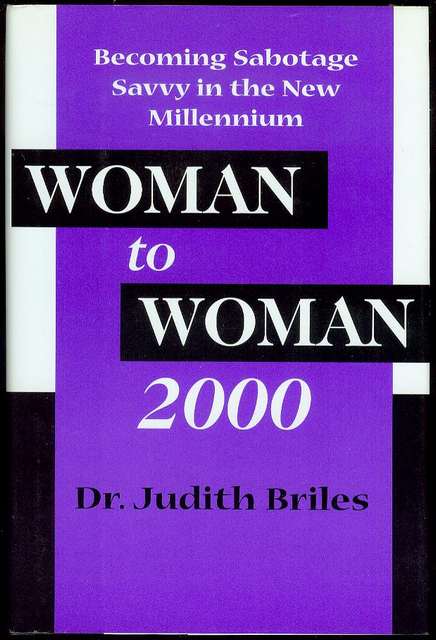 Woman to Woman 2000: Becoming Sabotage Savvy in the New Millennium

Love in a Nutshell

By: Janet Evanovich and Dorien Kelly