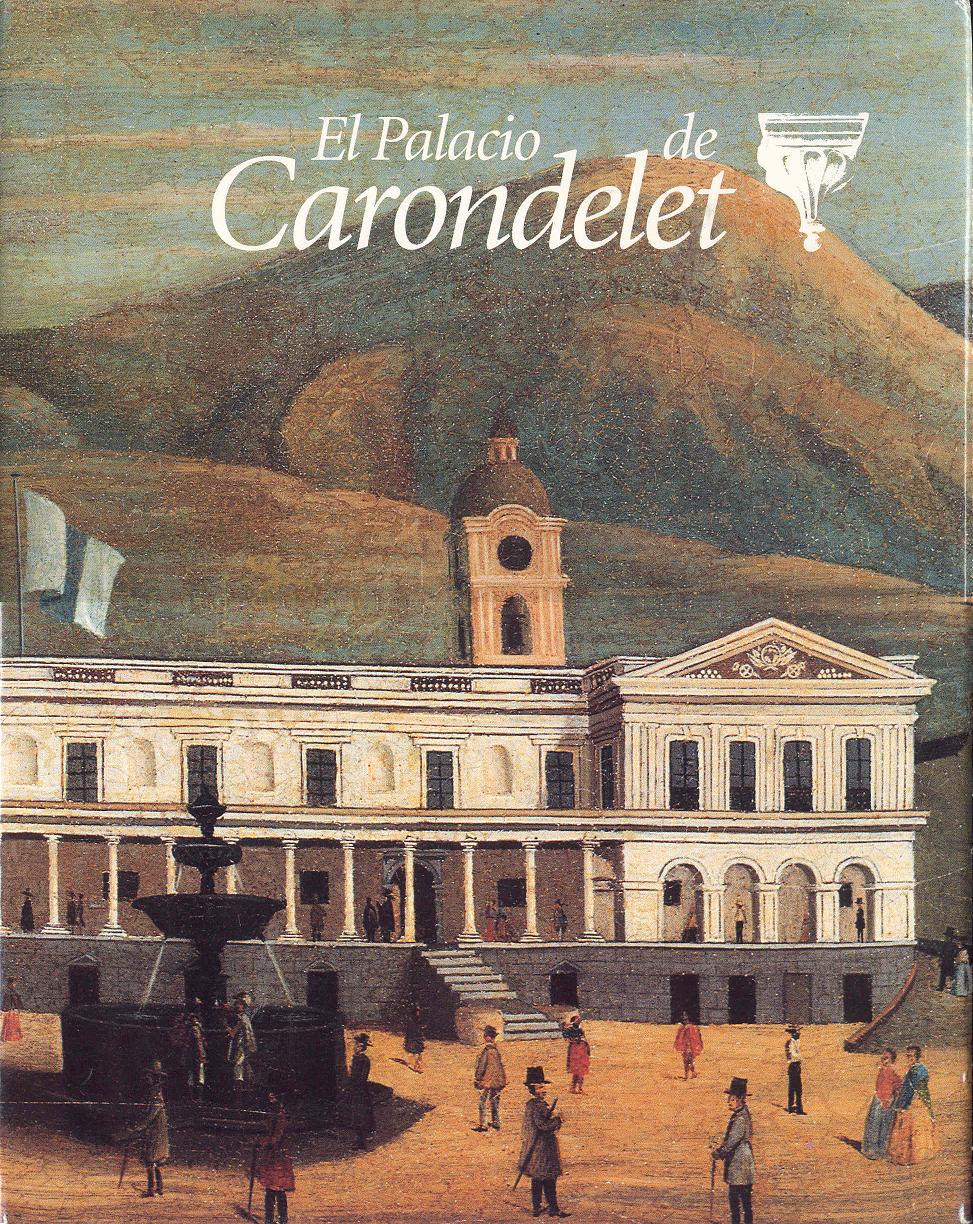 CD1 - A hardcover book in very good condition in very good dust jacket. Dust jacket has some wrinkling, chipping, and few small tears on the edges and corenrs, dust jacket and book have some light discoloration and shelf wear. Text in Spanish. 12.25"x9.75", 205 pages. Satisfaction Guaranteed. Carondelet Palace (Spanish: Palacio de Carondelet) is the seat of government of the Republic of Ecuador, located in Quito. Access is by the public space known as Independence Square or Plaza Grande (colloquial name), around which are also the Archbishop's Palace, Municipal Palace, Hotel Plaza Grande, and Metropolitan Cathedral. The history of this emblematic building dates back to colonial times, around 1570, with the acquisition of the former royal houses located in the city of Quito. First Royal Houses - The first seat of the Spanish Crown in the Royal Audience of Quito functioned near the convent of La Merced (current Cuenca and Chile streets) until around the year 1611, when Diego Suarez de Figueroa, secretary of the audience, who owned a small palace built in the central square (Plaza Grande) died. Juan Fernandez de Recalde [es], president of the Audience then informed the king that the building was finished, and it was purchased by the Crown as a larger building to house the comfortable premises of the Spanish Administration in Quito soil. Some time later, the successor to President Recalde, Antonio de Morga, informed the king that the royal houses were unworthy to carry that name, because they were close and very old, so they proposed to buy the adjacent houses. The earthquake of 1627 forced them to buy the neighboring buildings that, because of their age, were rebuilt in stone and brick. Thereafter, the power of the audience settled in front of the Plaza Grande. The New Palace - In 1799, the Barón Francisco Luis Héctor de Carondelet was appointed chairman of the Audience. In 1801, the Spanish hired Antonio Garcia, to perform the work of rehabilitation and improvements, both of the Audience Palace and the Cathedral. He also led the work on the arches of the sewers and the renovation of the Prison building. After the independence of Ecuador ended with the Battle of Pichincha in 1822, the palace became the headquarters of the South Department of Gran Colombia, welcoming the liberator Simón Bolívar sometimes. He wondered at the elegance and austerity of the building and was delighted with the taste of the Baron of Carondelet (main person in charge of the work); thus, Bolivar gave the building the name of Carondelet Palace. The Republican Carondelet - During the Republican era, almost all the presidents (constitutional, internees and dictators) have worked in this building, which is the seat of Government of the Republic of Ecuador. There has been some changes over the years, the most important in the presidencies of Gabriel García Moreno, Camilo Ponce Enríquez and Sixto Durán Ballén. Besides the administrative offices in the third level of the Palace, we find the presidential residence, a luxurious colonial-style apartment in which the President and his family live. Currently, the Presidency and Vice Presidency of the Republic and the Ministry of the Interior, occupy the Complex of Carondelet, which includes the buildings of the former Post Office (presently on Benalcázar street, between Chile and Espejo) and the Government Palace, separated by the garage. 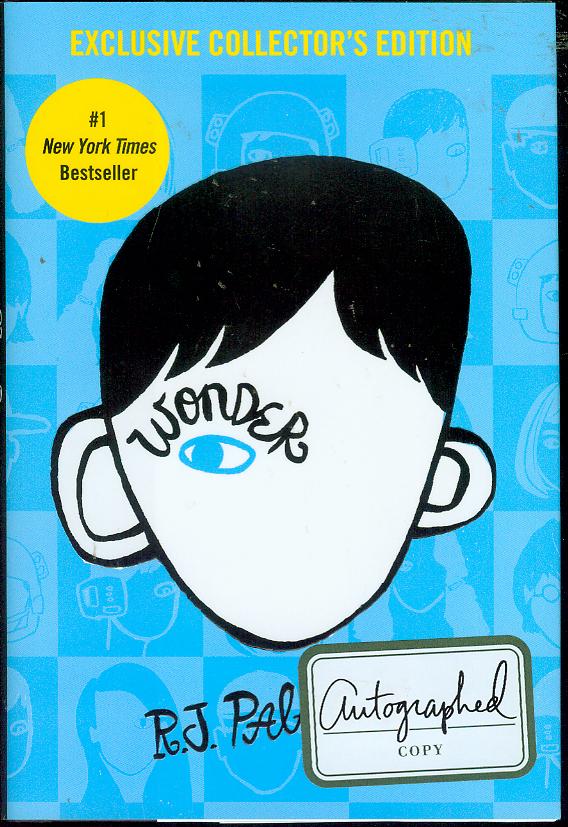 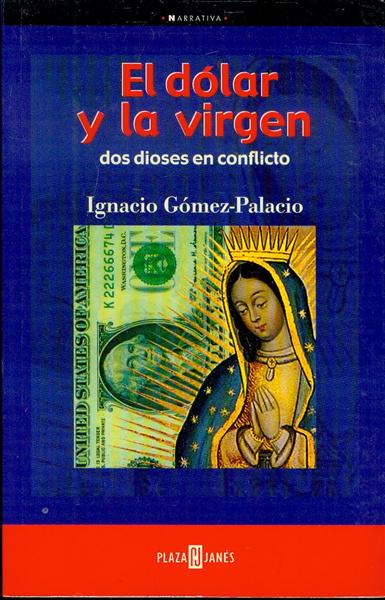 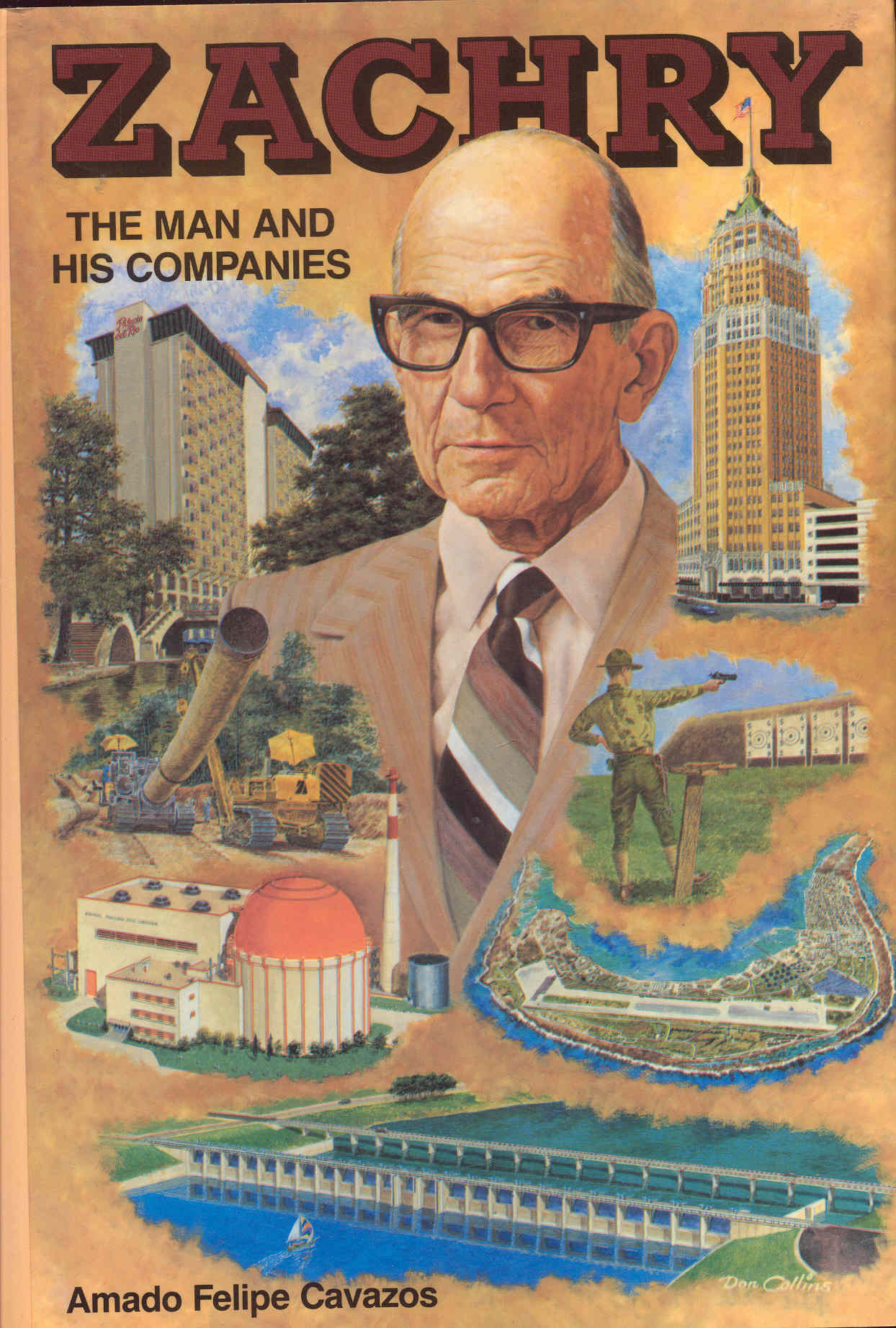 Zachry: The Man and His Companies