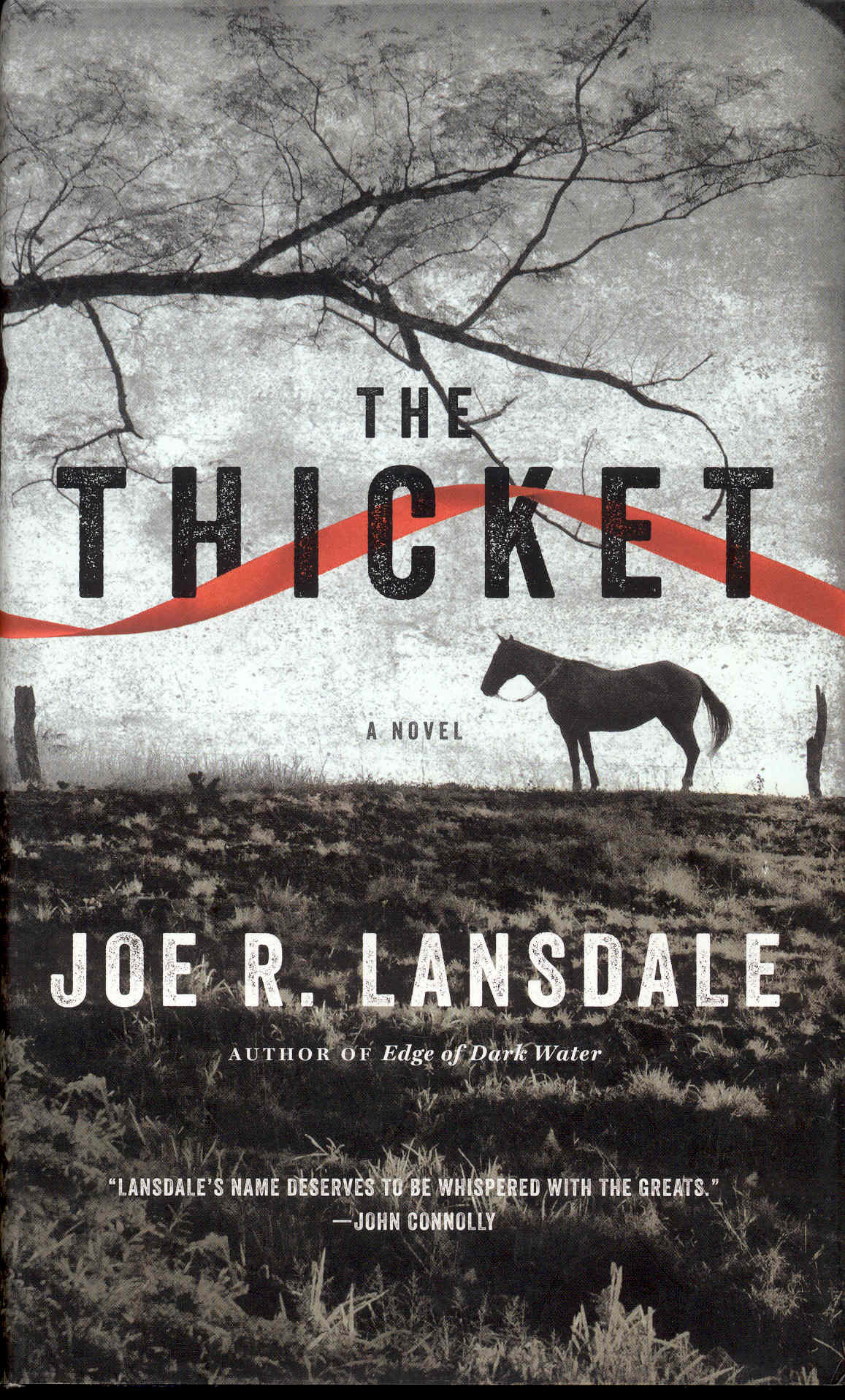 BW1 - A 3rd printing hardcover book in very good condition in very good dust jacket that is mylar protected. Dust jacket and book have some bumped corners, light discoloration and shelf wear. 9.5"x5.75", 340 pages. Satisfaction Guaranteed. Jack Parker thought he'd already seen his fair share of tragedy. His grandmother was killed in a farm accident when he was barely five years old. His parents have just succumbed to the smallpox epidemic sweeping turn-of-the-century East Texas - orphaning him and his younger sister, Lula. Then catastrophe strikes on the way to their uncle's farm, when a traveling group of bank-robbing bandits murder Jack's grandfather and kidnap his sister. With no elders left for miles, Jack must grow up fast and enlist a band of heroes the likes of which has never been seen if his sister stands any chance at survival. But the best he can come up with is is Shorty, a charismatic, bounty-hunting dwarf; Eustace, the grave-digging son of an ex-slave; and Jimmie Sue, a street-smart woman-for-hire named who's come into some very intimate knowledge about the bandits (and a few members of Jack's extended family to boot). In the throes of being civilized, East Texas is still a wild, feral place. Oil wells spurt liquid money from the ground. But as Jack's about to find out, blood and redemption rule supreme. In The Thicket, award-winning novelist Joe R. Lansdale lets loose like never before, in a rip-roaring adventure equal parts True Gritand Stand by Me - the perfect introduction to an acclaimed writer whose work has been called "as funny and frightening as anything that could have been dreamed up by the Brothers Grimm - or Mark Twain" (New York Times Book Review).