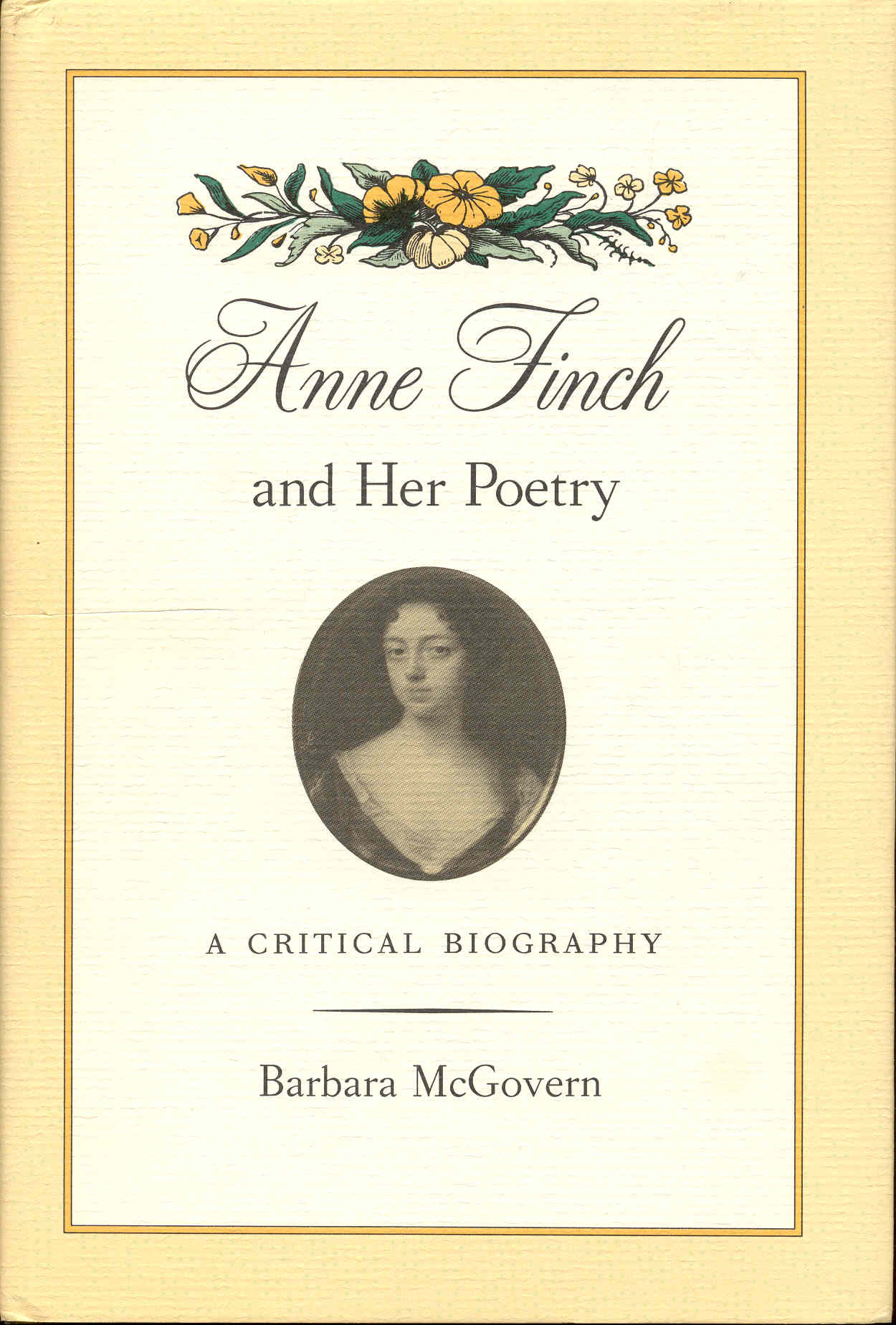 Anne Finch and Her Poetry: A Critical Biography

BW1 - A first edition (numberline starts with "1") hardcover book in very good condition in very good dust jacket that is mylar protected. Dust jacket has less than 2" line scratch on the front left side, dust jacket and book have some bumped corners, light discoloration and shelf wear. 9.5"x5.75", 278 pages. Satisfaction Guaranteed. Anne Finch and Her Poetry is the first major critical examination of the life and works of the foremost English woman poet of the eighteenth century. This biography places Anne Finch (1661-1720) in her social and literary milieu and includes discussion of such topics as love and marriage, female friendships, melancholy, and nature as they relate both to Finch's life and to her poetry. Barbara McGovern gives considerable attention to the methods by which Finch developed her artistry and molded a largely masculine literary tradition to her own designs through a variety of rhetorical and stylistic devices. She examines the entire body of Finch's work, including two verse plays and a number of previously unpublished poems and letters, and corrects numerous misconceptions about the poet and her work. Though recognized in her lifetime as a talented poet, for nearly two hundred years Finch has been overlooked or, when anthologized, misrepresented. McGovern focuses on the historical place and displacement of Finch in Restoration and early eighteenth-century England in terms of her involvement with Britain's most critical religious and political controversies. An Anglican and Royalist who along with her husband was attached to the Stuart court at the time of the Glorious Revolution, Finch was an outsider because of her politics and religion as well as her gender. Despite her marginal status in society, Anne Finch was able to develop her poetic identity in part by defining her relationships with other early women writers, including Katherine Philips and Aphra Behn. Her female friendships, as well as aristocratic family ties and titled position, gave her access to a number of the most famous literary figures of her age, including Alexander Pope and Jonathan Swift.

Title: Anne Finch and Her Poetry: A Critical Biography 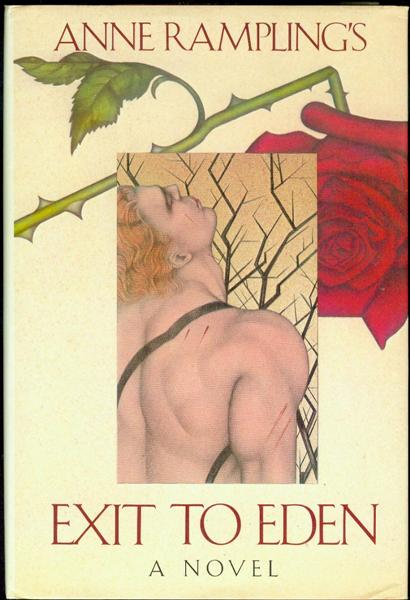 Loss of Eden: A Biography of Charles and Anne Morrow Lindbergh 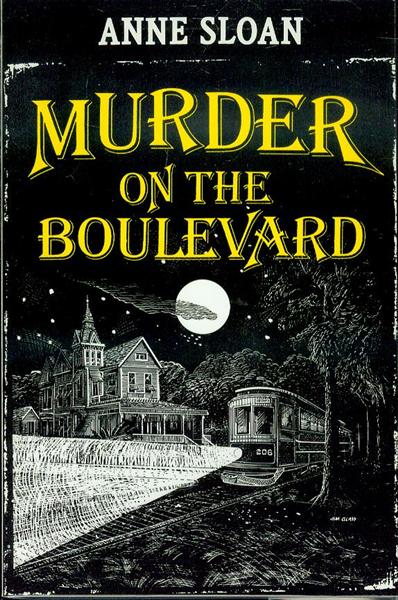 War Within and Without: Diaries and Letters of Anne Morrow Lindbergh 1939-1944 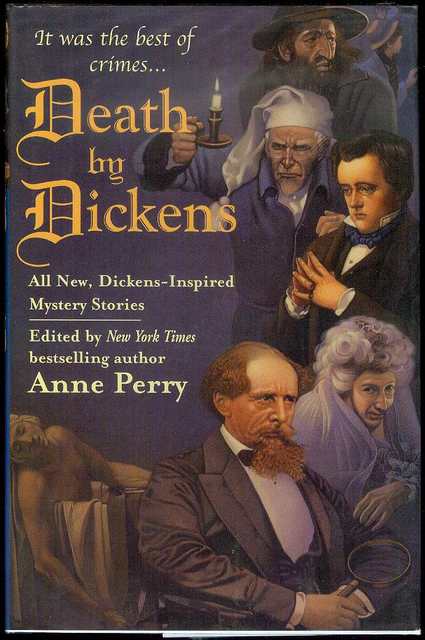 By: Perry, Anne (Edited by) 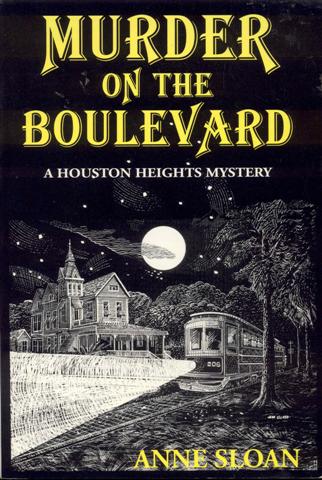 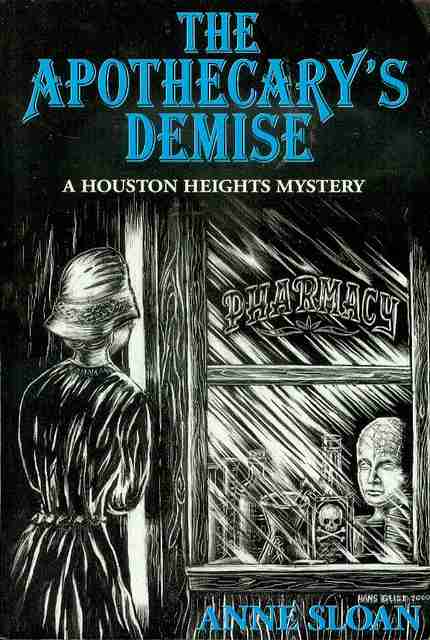 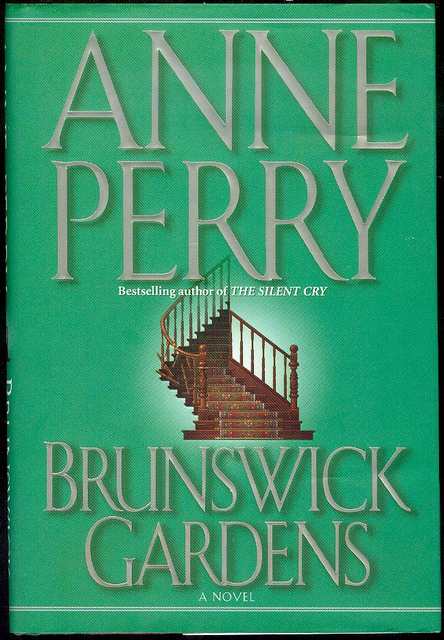 Anne Finch and Her Poetry: A Critical Biography