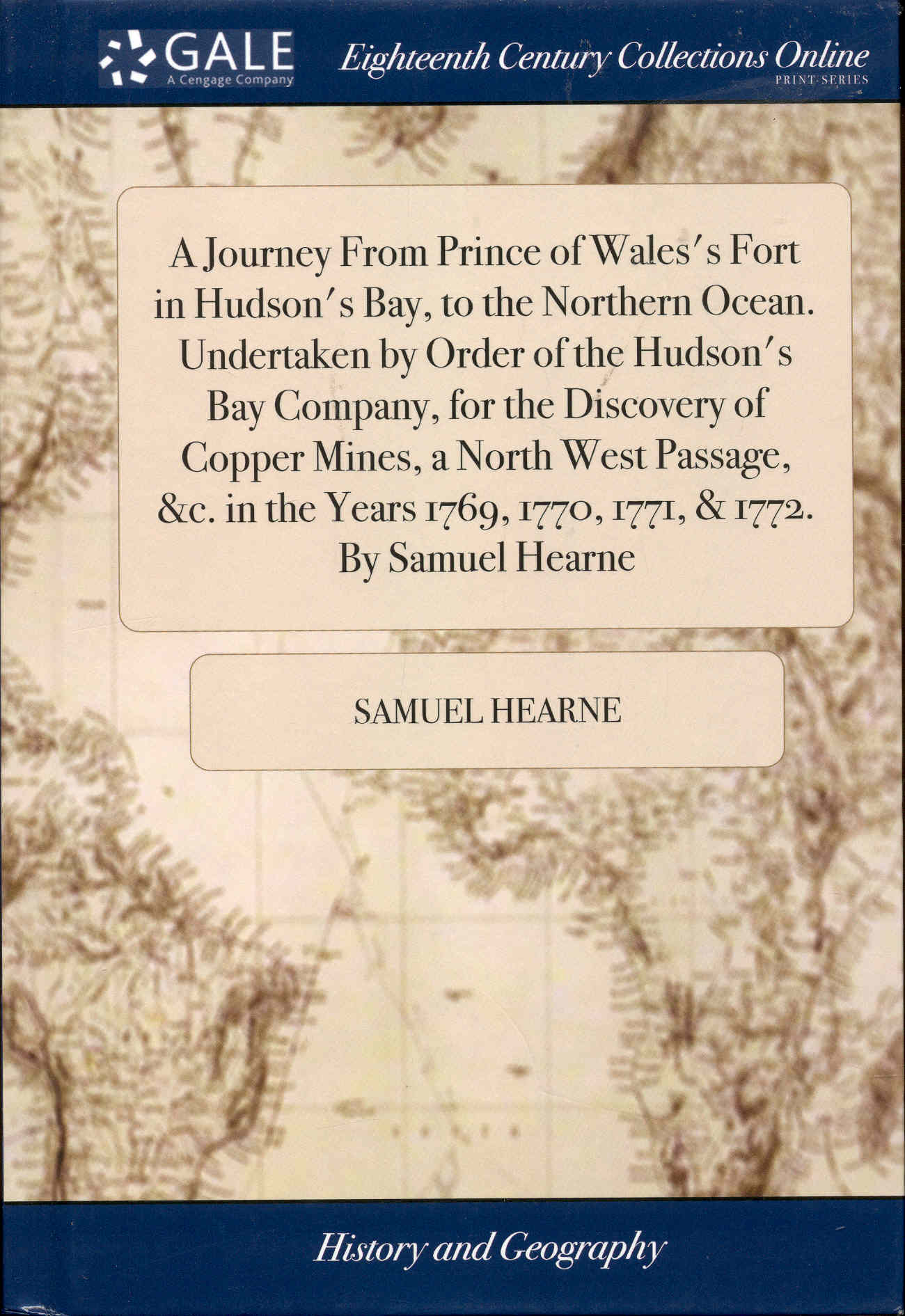 BI5 - A hardcover book in very good condition that has some bumped corners and light shelf wear with no dust jacket. Eight Century Collections Online Print Series. A Journey From Prince of Wales's Fort in Hudson's Bay, to the Northern Ocean. Undertaken by Order of the Hudson's Bay Company, for the Discovery of Copper Mines, a North West Passage, &c. in the Years 1769, 1770, 1771, & 1772. History and Geography. 9.5"x6.5". Satisfaction Guaranteed. Relative history with Eighteenth Century Collections Online, now available in print for the independent historian and collector. This series includes the most significant English-language and foreign-language works printed in Great Britain during the eighteenth century, and is organized in seven different subject areas including literature and languages; medicine, science, and technology; and religion and philosophy. The collection also includes thousands of important works from the Americas. The eighteenth century has been called "The Age of Enlightenment." It was a period of rapid advance in print culture and publishing, in world exploration, and in the rapid growth of science and technology - all of which had a profound impact on the political and cultural landscape. At the end of the century the American Revolution, French Revolution and Industrial Revolution, perhaps three of the most significant events in modern history, set in motion developments that eventually dominated world political, economic, and social life. In a groundbreaking effort, Gale initiated a revolution of its own: digitization of epic proportions to preserve these invaluable works in the largest online archive of its kind. Contributions from major world libraries constitute over 175,000 original printed words. Scanned images of the actual pages, rather than transcriptions, recreate the works as they first appeared.

Royal Service: My Twelve Years As Valet to Prince Charles

King Henry the Fourth (Part I)

By: Charlton, Ebenezer (Edited and Revised by) 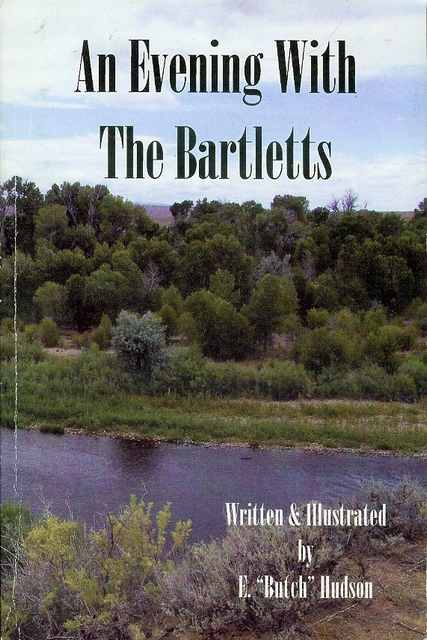 An Evening with the Bartletts