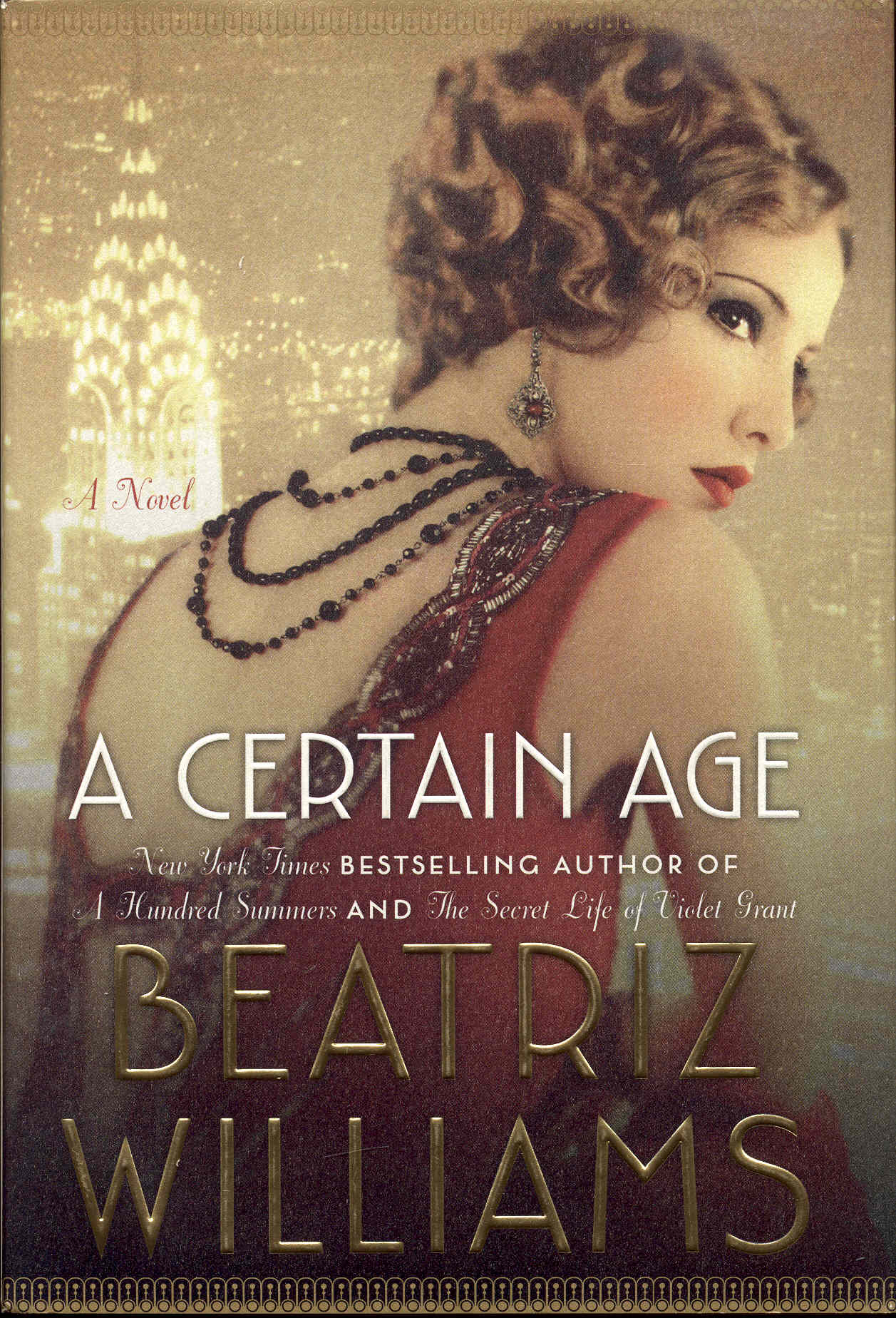 BH3 - A first edition (stated with complete numberline) hardcover book SIGNED by author on the half-title page and also inscribed by author to previous owner on the title page in very good condition in very good dust jacket. Dust jacket has some wrinkling and chipping on the edges, dust jacket and book have some bumped corners, light discoloration and shelf wear. Includes a laid in promotional bookmark also SIGNED by the author. The bestselling author of A Hundred Summers brings the roaring twenties brilliantly to life in an enchanting and compulsively readable tale of intrigue, romance, and scandal in New York Society. 9.5"x6.5", 326 pages. Satisfaction Guaranteed. As the hedonism of the Jazz Age transforms New York City, the iridescent Mrs. Theresa Marshall of Fifth Avenue and Southampton, Long Island, has done the unthinkable: she's fallen in love with her young paramour, Captain Octavian Rofrano, an aviator and a hero of the Great War. Though the battle-scarred Octavian is devoted to his dazzling socialite of a certain age and wants to marry her, Theresa resists. The old world is crumbling, but divorce for a woman of Theresa's wealth and social standing remains a high-stakes affair. And there is no need: she shares a gentle understanding with Sylvo, the well-bred philanderer to whom she's already married. That is, until Theresa's impecunious bachelor brother, Ox, decides to tie the knot with Miss Sophie Fortescue, the naïve young daughter of a wealthy inventor. Theresa enlists Octavian to check into the background of the reclusive Fortescue family. When Octavian meets Sophie, he falls under the spell of the charming ingénue, even as he uncovers a devastating family secret. As a fateful triangle forms, loyalties divide and old crimes are dragged into daylight, drawing Octavian into transgression . . . and Theresa into the jaws of a bittersweet choice. Full of the glamour, wit, and delicious twists that are the hallmarks of Beatriz Williams's fiction, A Certain Age is a beguiling reinterpretation of Richard Strauss's comic opera Der Rosenkavalier set against the sweeping decadence of Gatsby's New York.