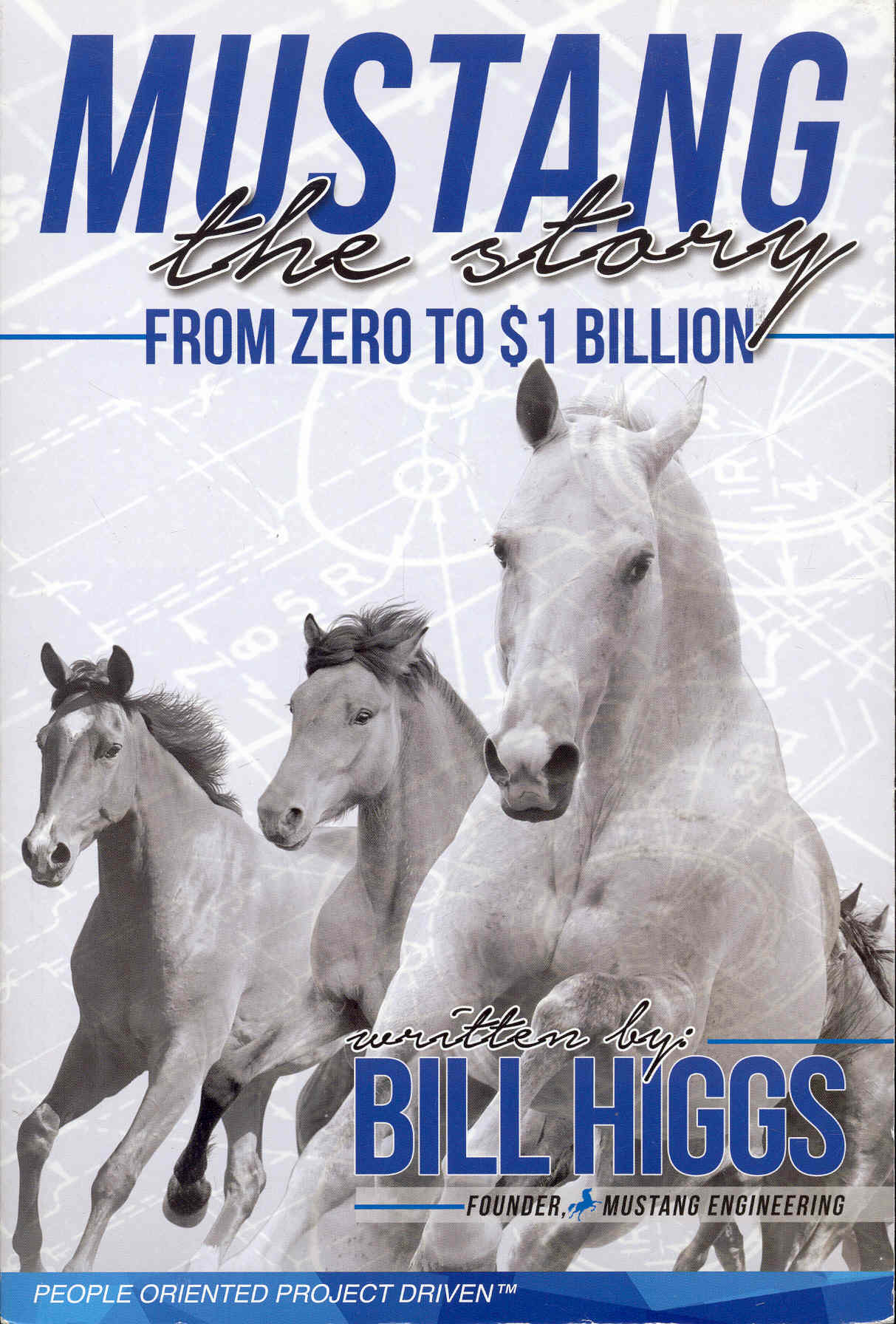 Mustang The Story: From Zero to $1 Billion

BY1 - A paperback book SIGNED and inscribed by author to previous owner on the title page in very good condition that has some light discoloration and shelf wear. MUSTANG: THE STORY follows three men on a mission to create an engineering firm in a struggling Houston economy in mid 1987. Feel their passion to succeed, learn from their mistakes, and discover what it truly means to be a "Mustanger." Recognized in their industry as "Kings of Culture", the founders share what they've learned over the span of their twelve year reign in hopes to inspire other businesses looking to apply the simple principles that catapulted them to more than 6,500 people in the highly competitive offshore energy industry. 9"x6". 440 pages. Satisfaction Guaranteed. William "Bill" Garland Higgs is an American businessman and co-founder of Mustang Engineering. He credits the lessons he learned in his involvement with Scouting for the ability to get his company going. He believes that Scouting helps a boy throughout his life by improving family communication, values, service, and achievement. Higgs got involved in Scouting as a nine-year-old Cub Scout in Cleveland, Ohio. He became an Eagle Scout in 1967 and later earned three palms. Higgs stayed active in Scouting as an adult and was recognized with the Distinguished Eagle Scout Award (DESA) in 2004. He was admitted to the United States Military Academy (West Point) and graduated as a Distinguished Graduate (graduated in the top 5% of his class) in 1974. He noted that on the application to West Point three of ten background questions related to Scouting: "Were you a Scout? Were you an Eagle Scout? Were you a senior patrol leader?" While there he was active in soccer, judo, and wrestling. He was also a semi-finalist for a Rhodes Scholarship. Upon graduation he served five years in the Army as a combat engineer and Ranger. He used skills he learned in Scouting such as carving and using rope in and outside the Army. Higgs co-founded Mustang Engineering in 1987 in Houston, Texas despite the oil and gas industry's struggles at the time. The company focused on engineering, procurement, and construction management to offshore oil and gas platforms. The company used computer-aided design when most were still doing manual drawings.[6] Mustang Engineering is now a business unit of Wood Group, based in Aberdeen, Scotland. The company also works in pipeline, automation, and nonenergy process markets. In 2004, Higgs and Paul Redmon received the Industry Achievement Award from the Engineering and Construction Contracting Association. In 2016, Higgs published a book called Mustang the Story that detailed the founding and ultimate success of Mustang Engineering.

Title: Mustang The Story: From Zero to $1 Billion 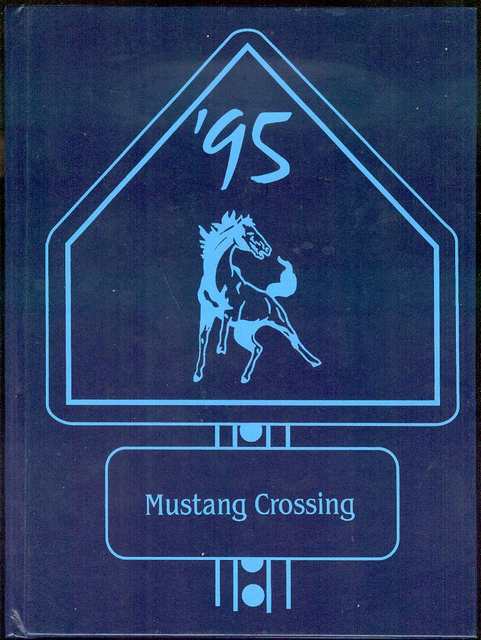 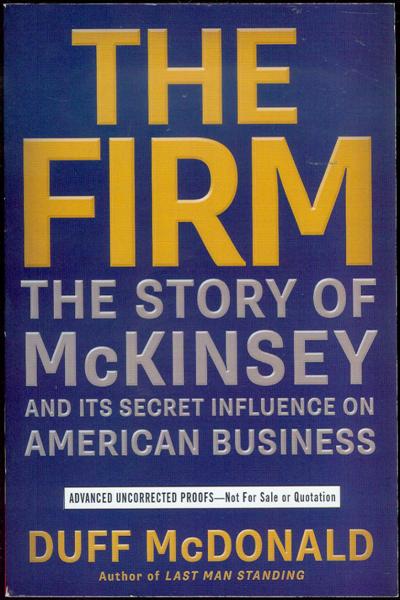 The Firm: The Story of McKinsey and Its Secret Influence on American Business 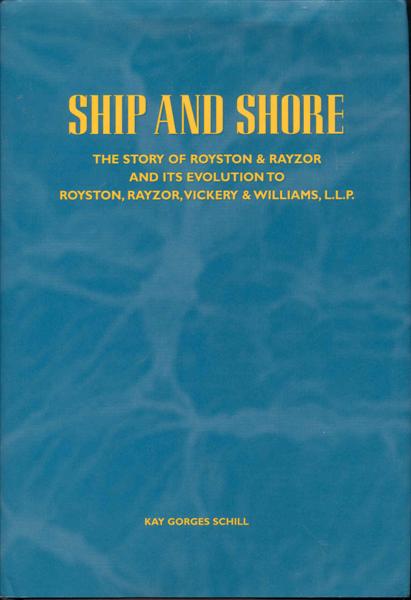 Ship and Shore: The Story of Royston & Rayzor 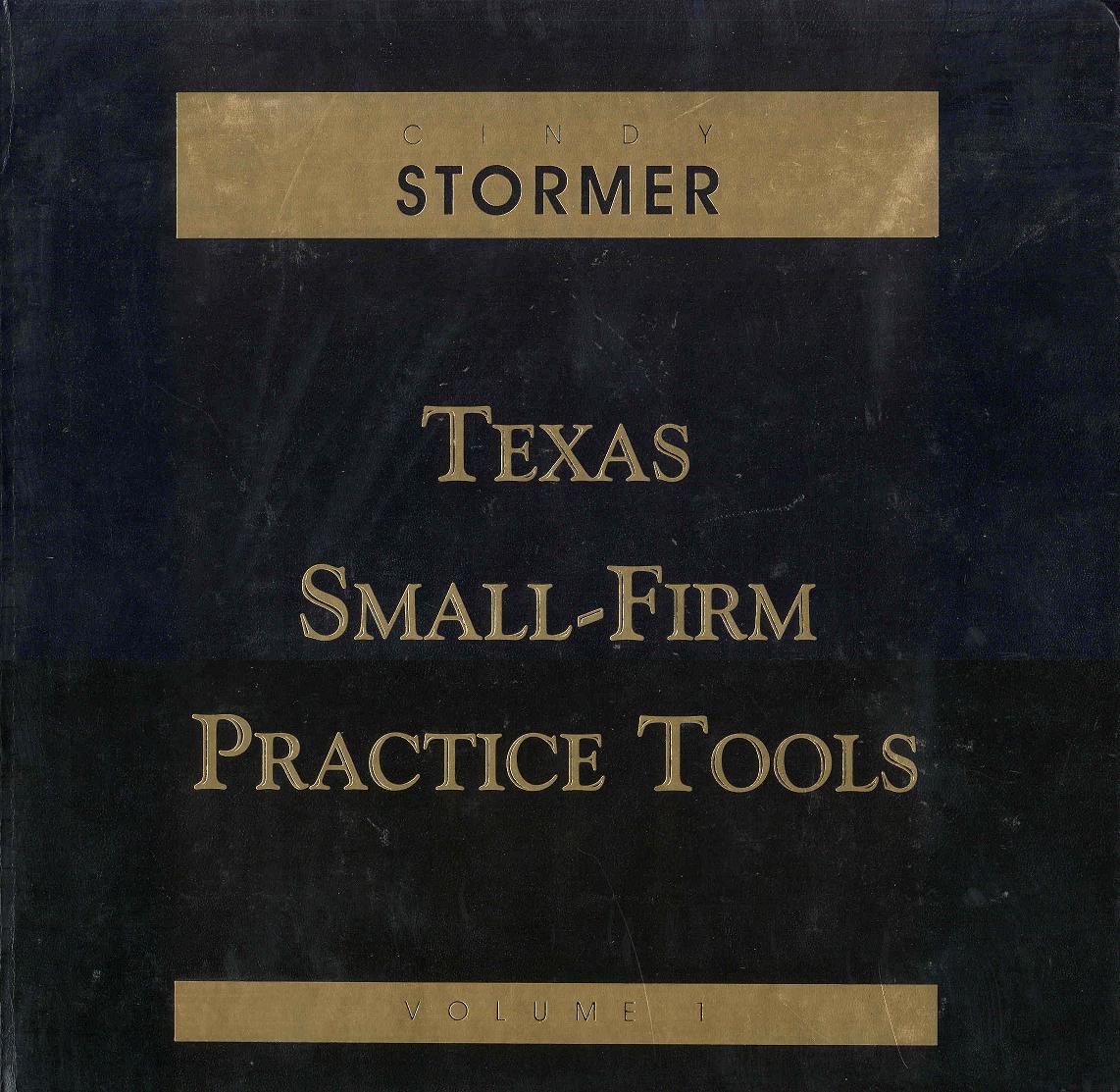 The Wild Horse of the West

The Firm of Girdlestone: A Romance of the Unromantic (Volume 9)

Mustang The Story: From Zero to $1 Billion