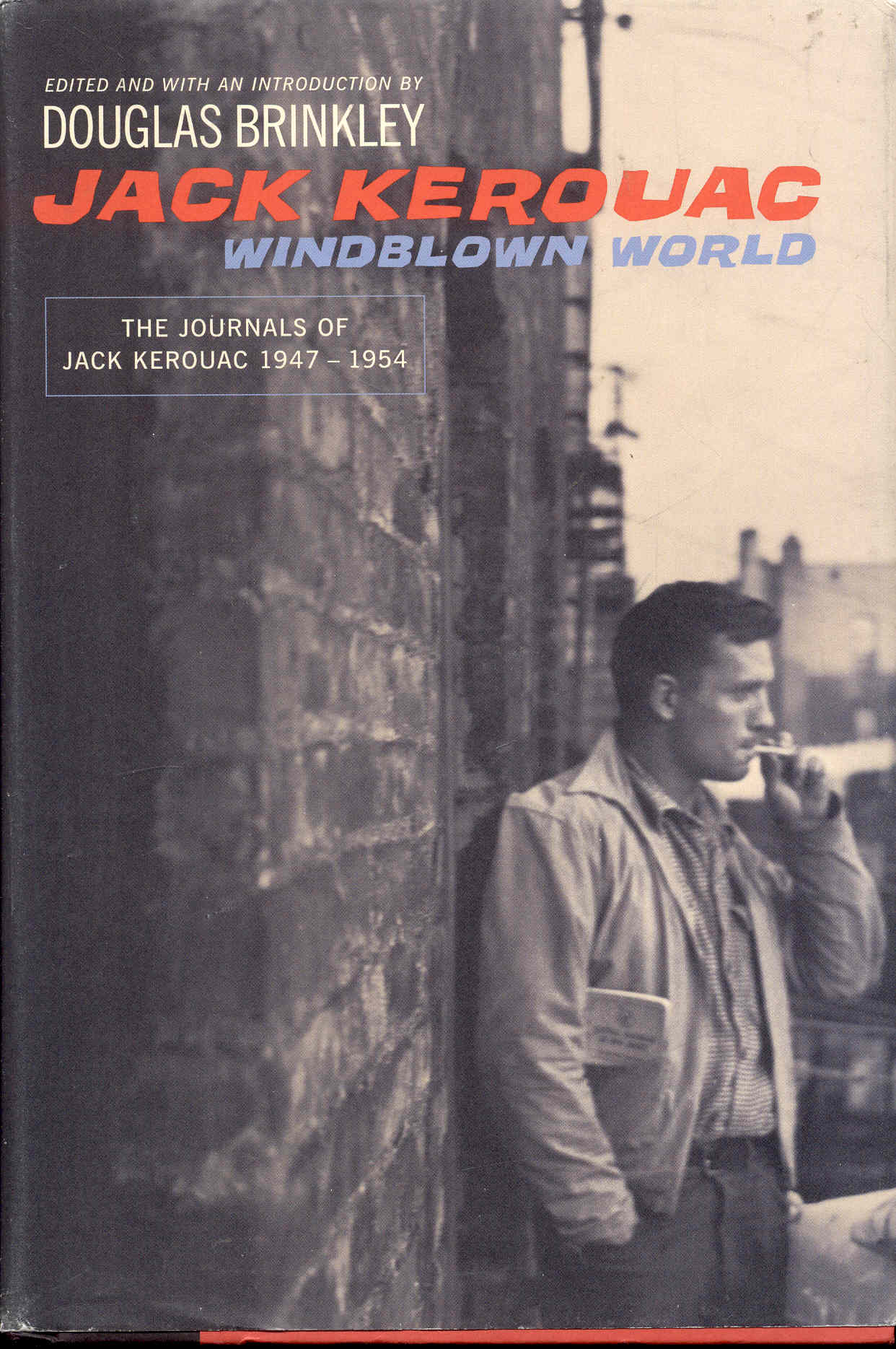 By: Jack Kerouac and Douglas Brinkley

CB4 - A first edition (First published 2004 stated with complete numberline) hardcover book in very good condition in very good dust jacket that is mylar protected. Dust jacket has some wrinkling, chipping, and crease on the edges and corners, dust jacket and book have some bumped corners, light discoloration and shelf wear. Edited and with an introduction by Douglas Brinkley. 9.5"x6.5", 387 pages. Satisfaction Guaranteed. Jean-Louis Kerouac, though he called himself Jean-Louis Lebris de Kérouac, was an American novelist and poet of French-Canadian ancestry. He is considered a literary iconoclast and, alongside William S. Burroughs and Allen Ginsberg, a pioneer of the Beat Generation. Kerouac is recognized for his method of spontaneous prose. Thematically, his work covers topics such as Catholic spirituality, jazz, promiscuity, Buddhism, drugs, poverty, and travel. He became an underground celebrity and, with other beats, a progenitor of the hippie movement, although he remained antagonistic toward some of its politically radical elements. In 1969, at age 47, Kerouac died from an abdominal hemorrhage caused by a lifetime of heavy drinking. Since his death, Kerouac's literary prestige has grown, and several previously unseen works have been published. All of his books are in print today, including The Town and the City, On the Road, Doctor Sax, The Dharma Bums, Mexico City Blues, The Subterraneans, Desolation Angels, Visions of Cody, The Sea Is My Brother, Satori in Paris, and Big Sur.