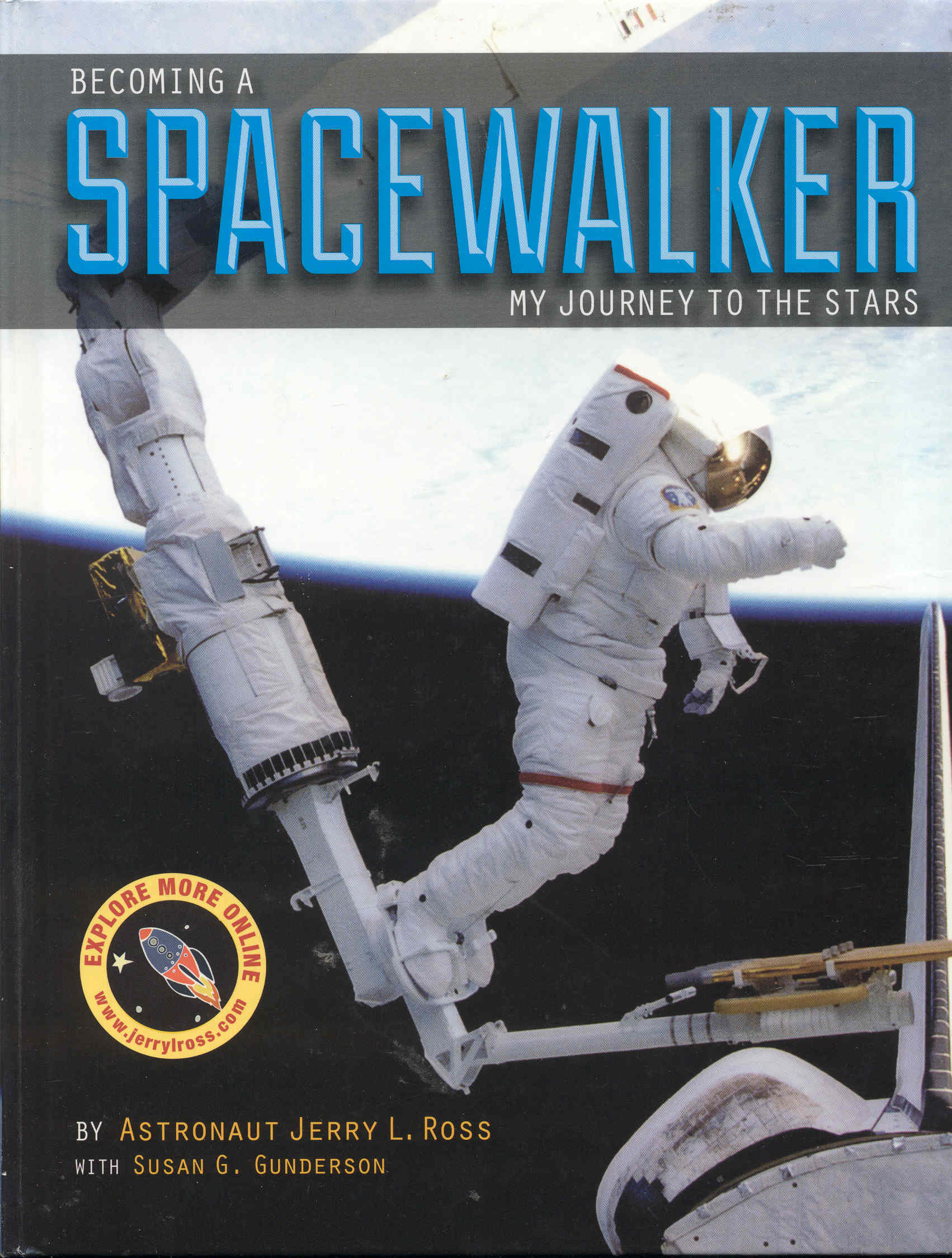 Becoming a Spacewalker: My Journey to the Stars

CB5 - A hardcover book SIGNED and inscribed by Jerry L. Ross to previous owner on the half-title page in very good condition that has some bumped corners, light discoloration and shelf wear with no dust jacket.wear. 11.25"x8.75", 32 pages. Satisfaction Guaranteed. Jerry Lynn Ross is a retired United States Air Force officer, engineer and a former NASA astronaut. He is a veteran of seven Space Shuttle missions, making him the joint record holder for most spaceflights (a record he shares with Franklin Chang-Diaz). His papers, photographs and many personal items are in the Barron Hilton Flight and Space Exploration Archives at Purdue University. He was inducted into the Astronaut Hall of Fame during ceremonies in May 2014. Ross is the author of Spacewalker: My Journey in Space and Faith as NASA's Record-Setting Frequent Flyer (Purdue University Press, 2013) with John Norberg. In March 2014 it was announced "Spacewalker" will be available in a French translation through the specialist aerospace publisher Altipresse. Fellow astronaut Chris Hadfield describes Ross in his autobiography, An Astronaut's Guide to Life on Earth, as "the embodiment of the trustworthy, loyal, courteous and brave astronaut archetype."

Title: Becoming a Spacewalker: My Journey to the Stars 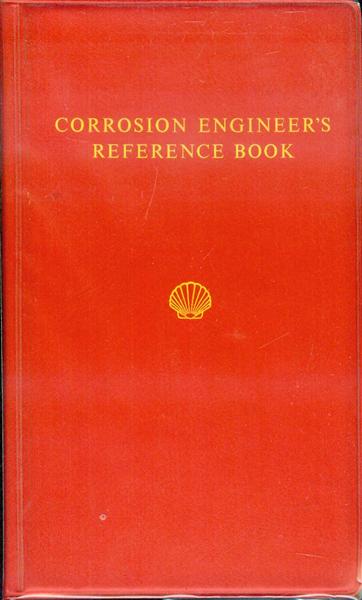 Almost Persuaded to be a Liberal

The Whirlys and the West Wind 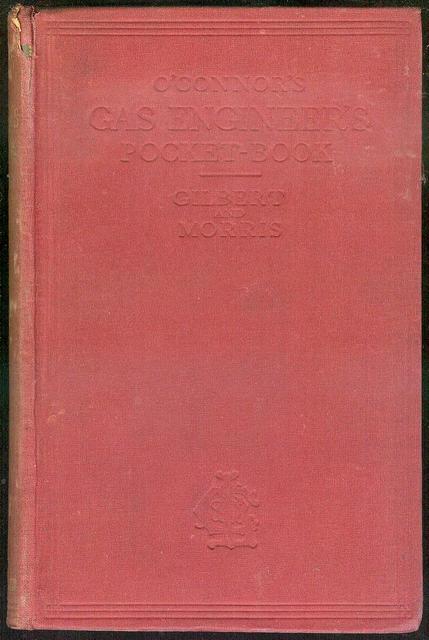 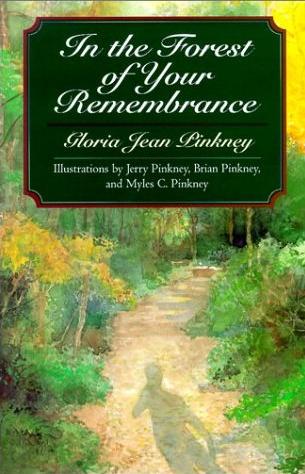 In the Forest of Your Remembrance: Thirty-Three Goodly News Tellings for the Whole Family

Becoming a Spacewalker: My Journey to the Stars