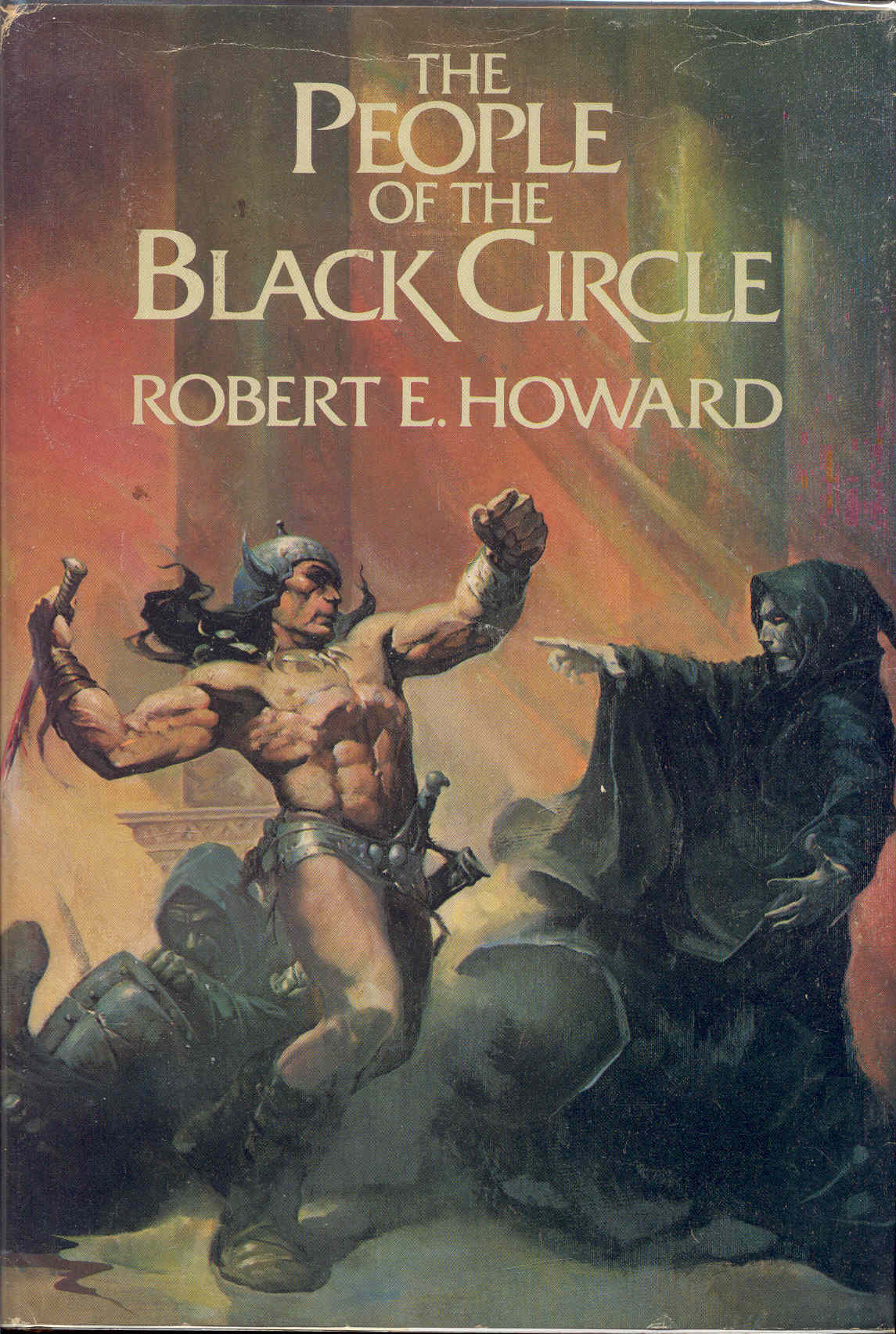 The People of the Black Circle

CB6 - A hardcover book club in good condition in very good dust jacket that is mylar protected. Dust jacket has some wrinkling, chipping and crease on the edges and corenrs, some soiled patches on the edges and corners, tanning and light shelf wear. Book has some bumped corners, soiled patches on the cover bottom edges and corners, soiled patches on bottom corners near the spine on the endpapers, first few and last few pages, light tanning and shelf wear. The Authorized Edition. Edited by Karl Edward Wagner. 8.5"x6", 215 pages. Satisfaction Guaranteed. Robert Ervin Howard was an American author who wrote pulp fiction in a diverse range of genres. He is well known for his character Conan the Barbarian and is regarded as the father of the sword and sorcery subgenre. Howard was born and raised in Texas. He spent most of his life in the town of Cross Plains, with some time spent in nearby Brownwood. A bookish and intellectual child, he was also a fan of boxing and spent some time in his late teens bodybuilding, eventually taking up amateur boxing. From the age of nine he dreamed of becoming a writer of adventure fiction but did not have real success until he was 23. Thereafter, until his death by suicide at age 30, Howard's writings were published in a wide selection of magazines, journals, and newspapers, and he became proficient in several subgenres. His greatest success occurred after his death. Although a Conan novel was nearly published in 1934, Howard's stories were never collected during his lifetime. The main outlet for his stories was Weird Tales, where Howard created Conan the Barbarian. With Conan and his other heroes, Howard helped fashion the genre now known as sword and sorcery, spawning many imitators and giving him a large influence in the fantasy field. Howard remains a highly-read author, with his best works still reprinted. Howard's suicide and the circumstances surrounding it have led to speculation about his mental health. His mother had been ill with tuberculosis his entire life, and upon learning she had entered a coma from which she was not expected to wake, he walked out to his car and shot himself in the head.

Title: The People of the Black Circle

The Art of Living and Other Stories

Civil Government in the United States

The Story of Red Feather: A Tale of the American Frontier 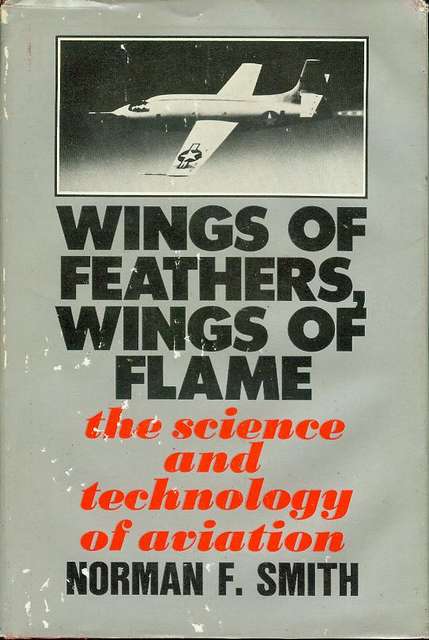 Wings of Feathers, Wings of Flame: The Science and Technology of Aviation

The Vicar of Wakefield

The People of the Black Circle