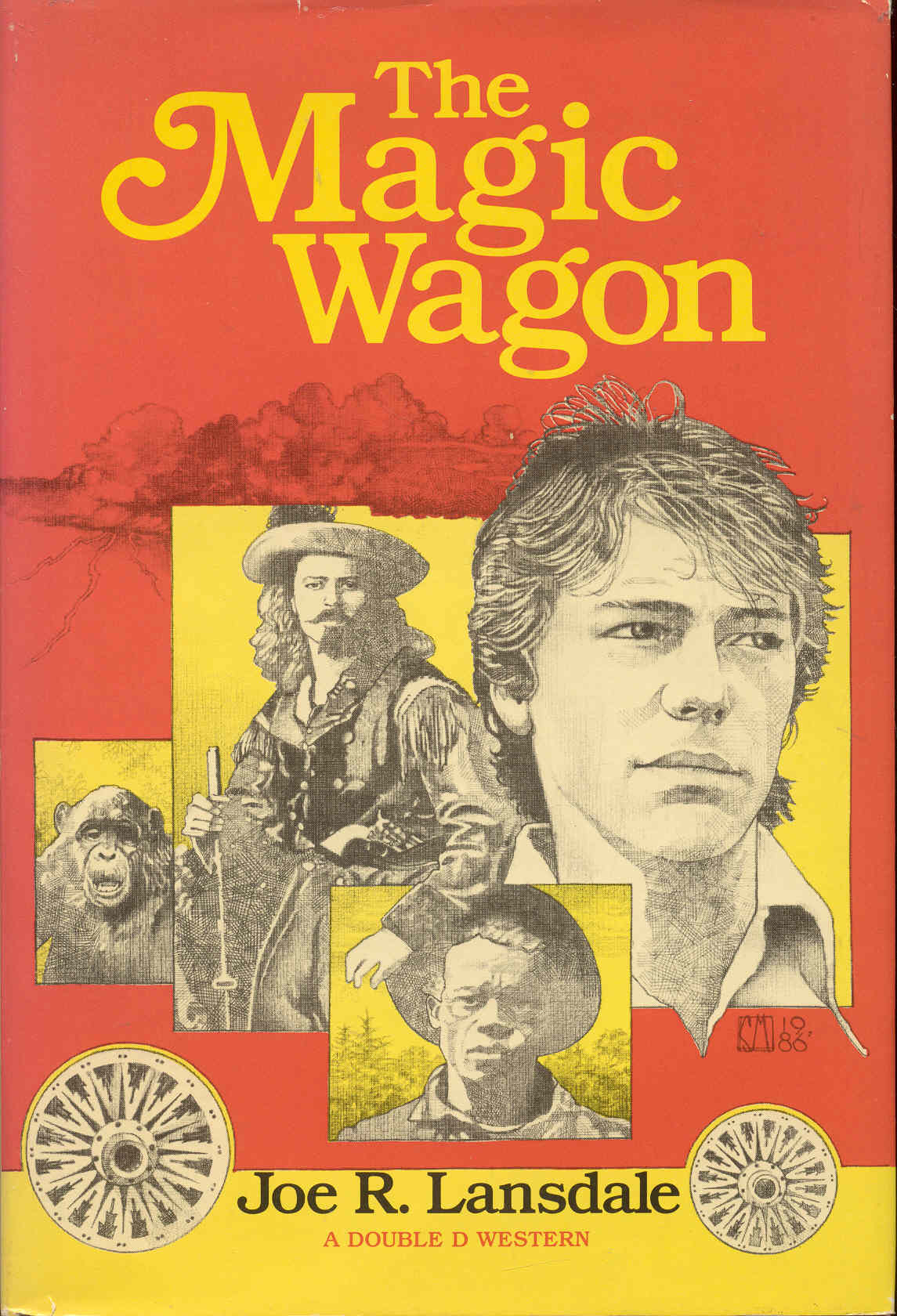 CC4 - A first edition (stated) hardcover book in very good condition in very good dust jacket that is mylar protected. Dust jacket has some wrinkling, chipping, crease and few small tears on the edges, tanning, and light shelf wear. Book has some bumped corners and light cover edgewear, light tanning and shelf wear. A Double D Western. 8.5"x5.75", 182 pages. Satisfaction Guaranteed. Joseph Richard Lansdale is an American writer and martial arts instructor. He has written novels and stories in various genres, including Western, horror, science fiction, mystery, and suspense. He has also written for comics as well as Batman: The Animated Series. He has written 45 novels and published 30 short story collections along with many chapbooks and comic book adaptations. Several of his novels have been adapted to film and to television series. Frequent features of Lansdale's writing are usually deeply ironic, strange or absurd situations or characters, such as Elvis Presley and John F. Kennedy battling a soul-sucking Egyptian mummy in a nursing home (the plot of his Bram Stoker Award-nominated novella, Bubba Ho-Tep, which was made into a movie by Don Coscarelli). He is the winner of the British Fantasy Award, the American Horror Award, the Edgar Award, and ten Bram Stoker Awards. His Hap and Leonard series of twelve novels, four novellas, and three short story collections feature two friends, Hap Collins and Leonard Pine, who live in the fictional town of Laborde, in East Texas, and find themselves solving a variety of often unpleasant crimes. The characters themselves are an unlikely pairing; Hap is a white working class laborer in his mid forties who once protested against the war in Vietnam and spent time in federal prison rather than be drafted and Leonard is a gay black Vietnam vet. Both of them are accomplished fighters, and the stories (told from Hap's narrative point of view) feature a great deal of violence, profanity and sex. Lansdale paints a picture of East Texas which is essentially "good" but blighted by racism, ignorance, urban and rural deprivation and corruption in public officials. Some of the subject matter is extremely dark, and includes scenes of brutal violence. These novels are also characterized by sharp humor and "wisecracking" dialogue. These books have been adapted into a TV series for the SundanceTV channel and a series of graphic novels will be published in early 2017. Season 2 is based on the second Hap and Leonard novel Mucho Mojo and season 3, which premiered on 3/7/18, is based on the third novel The Two-Bear Mambo. Much of Lansdale's work has been issued and re-issued as limited editions by Subterranean Press and as trade paperbacks by Vintage Crime/Black Lizard Publications. His current new release publisher is Mulholland Books. Lansdale also publishes with Dark Regions Press, and Tachyon Publications. Lansdale's novel titled Fender Lizards was published in November 2015 by Subterranean Press. In February 2016 two full-length novels Hell's Bounty was published Feb 27 also by Subterreanean Press and a new Hap and Leonard novel titled Honky Tonk Samurai was released Feb 2 by Mulholland Books. More Hap and Leonard works are on the way. On January 31, 2017 Coco Butternut: A Hap and Leonard Novella was released by Subterranean Press and Rusty Puppy was released by Mulholland Books February 21, 2017. A new mosaic novel titled Blood and Lemonade was released on March 14, 2017. Lansdale and daughter Kasey have started a new publishing company called Pandi Press to control the re-issue and publishing of his older works. Lansdale book of essays and memoirs, Miracles Ain't What They Used To Be, was released by PM Press's Outspoken Author Series. His newest Hap and Leonard release is a novel titled Jackrabbit Smile and released March 27, 2018. He also, along with his daughter Kasey, released a collection of Dana Roberts mysteries titled Terror is Our Business: Dana Roberts' Casebook of Horrors, published in May 2018 by Cutting Block Books. In October 2018 a short story collection titled Driving to Geronimo's Grave and Other Stories has been published by Subterranean Press as a limited edition. Since then Joe Lansdale has been very busy publishing 11 Hap and Leonard novels as well as short story collections. Refer to his bibliography. His most recent novel is titled More Better Deals and will be published by Mulholland Books. It's hardcover and Kindle release will be on July 21, 2020. 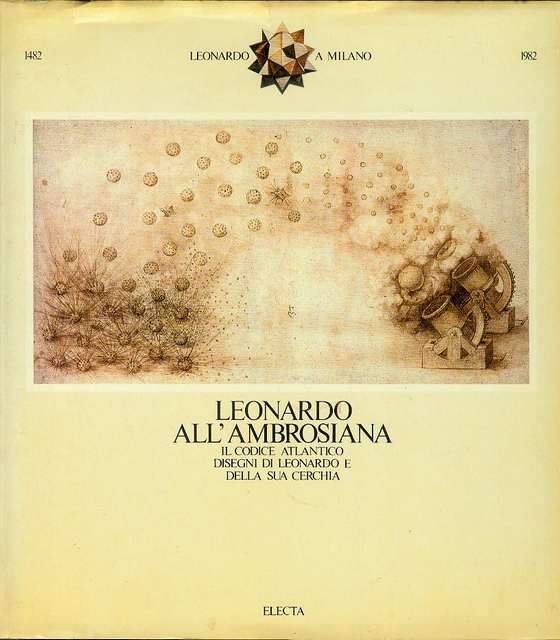