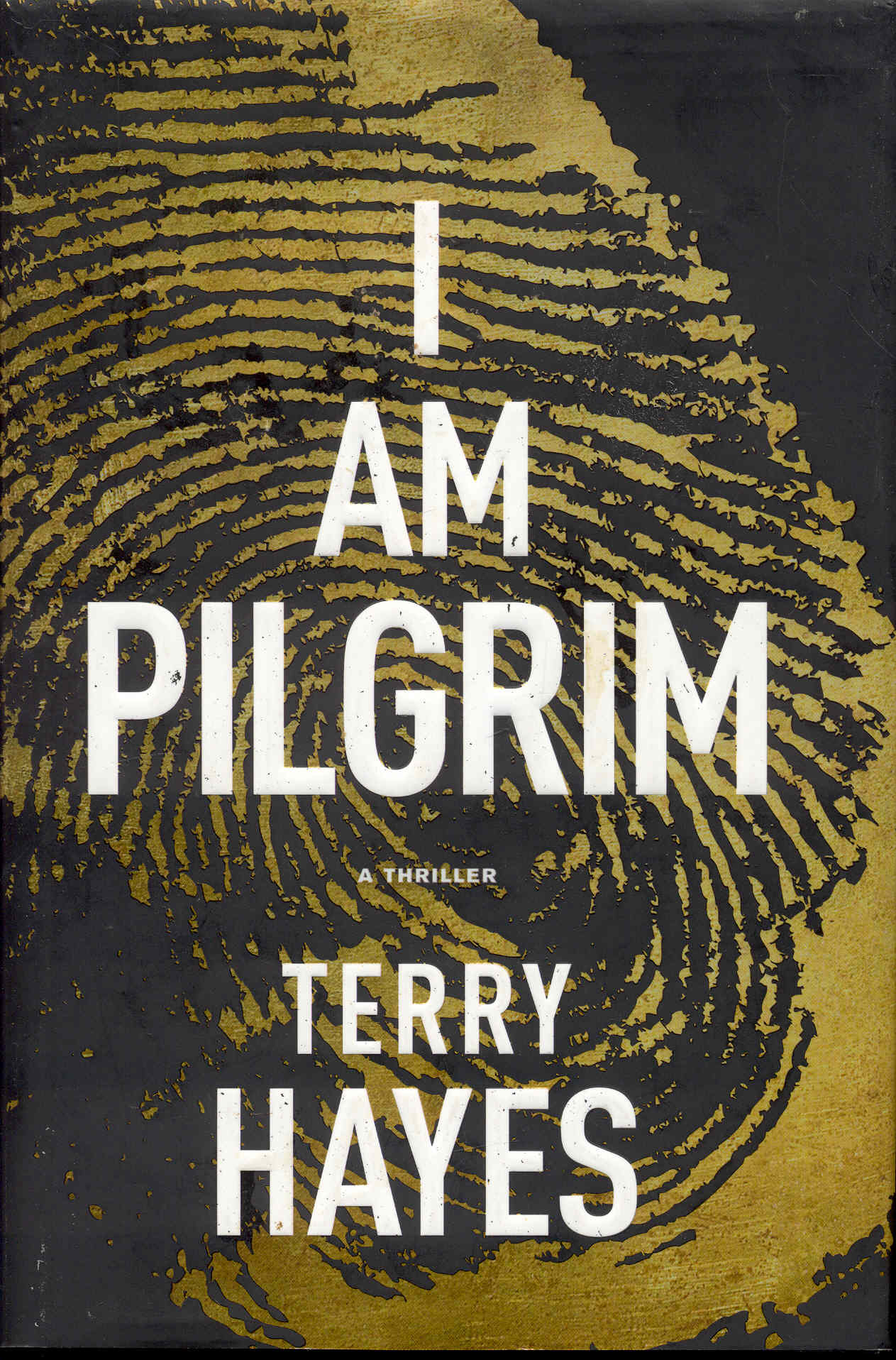 CC4 - A first American edition hardcover book SIGNED by author on the title page in very good condition in very good dust jacket that is mylar protected. Dust jacket has some wrinkling and chipping on the edges and corners, light discoloration and shelf wear. Book lightly bowed, some bumped corners, wrinkling with few small tear on the top of a few inside pages, light discoloration and shelf wear. A breakneck race against time. and an implacable enemy. 9.5"x6.5", 612 pages. Satisfaction Guaranteed. Terry Hayes is an English-born Australian screenwriter, producer and author best known for his work with the Kennedy Miller film production house and his debut novel I Am Pilgrim. Born in Sussex, England, Hayes moved to Australia at the age of 5. He began his career as a journalist, working as the US correspondent for the Australian newspaper The Sydney Morning Herald. [1] After periods spent as an investigative reporter, columnist and radio show host, Hayes met director George Miller when he did the novelisation of the script to Mad Max (1979). He and Miller got on well and the director subsequently hired Hayes to help on the script for Mad Max 2 (1981). Hayes subsequently moved to Hollywood, becoming an in-house writer for Kennedy Miller, working on the scripts for all their subsequent mini-series. Further work included a script for Dead Calm in 1989 and an unused screenplay for Planet of the Apes, titled Return of the Apes in 1994. In 2001, Hayes was nominated for the Bram Stoker Award for Best Screenplay for his work on From Hell. Hayes' debut novel, I Am Pilgrim was published by Transworld Publishers on 18 July 2013. That same month, Metro-Goldwyn-Mayer acquired the film rights to the novel with Hayes attached to adapt it into a screenplay. His second novel entitled The Year of the Locust is planned for release in 2019.

Title: I Am Pilgrim