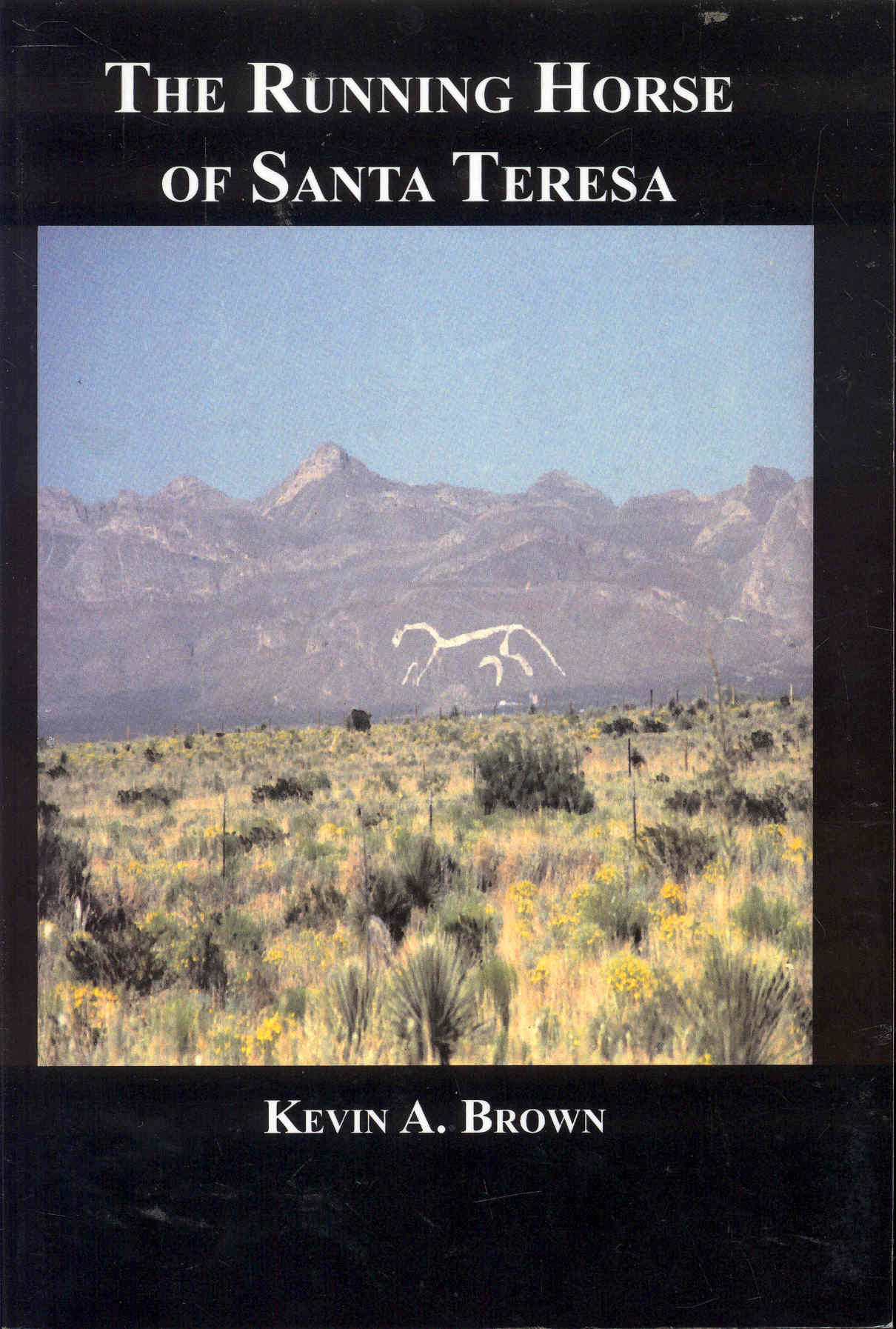 The Running Horse of Santa Teresa

By: Kevin A. Brown

CF6 - A paperback book SIGNED and inscribed by author to previous owner on the title page in very good condition that has some bumped corners, light discoloration and shelf wear. 9"x6", 228 pages. Satisfaction Guaranteed. Epic in its own manner, yet introspective in its intimacy, The Running Horse of Santa Teresa follows cousins Quinn, Rem, and Nelphi as they search for their place in a harsh world. Quinn, cast adrift after the death of his father, chooses a life of self indulgence through drugs and dealing. Rem breaks away from the influence of his abusive father and tries to make his way in the more traditional manner of family and work, though he too is caught up in his own caustic inertia. Nelphi, Rem's sister, after prostituting herself as a teen, escapes into the nomadic life of a carnival, and while she eventually finds some tranquility as a flower seller on the streets of New Orleans, she maintains a romantic relationship with Quinn, who hovers constantly on verge of self-destruction. The characters of The Running Horse of Santa Teresa crisscross paths, moving from the drug underworld and jails of the Mexican border in El Paso, to the oilfields of Oklahoma, from the backstreets of New Orleans to the pastures of northern Louisiana. Quinn's search for a reason to his aimlessness, Rem's downfall, and Nelphi's pursuit of peace of mind intertwine the new Old West and the Deep South in a story of rootlessness, displacement, redemption, forgiveness, friendship, and revenge. 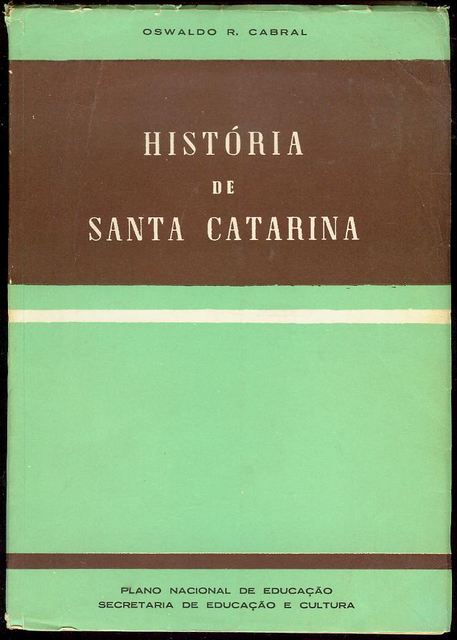 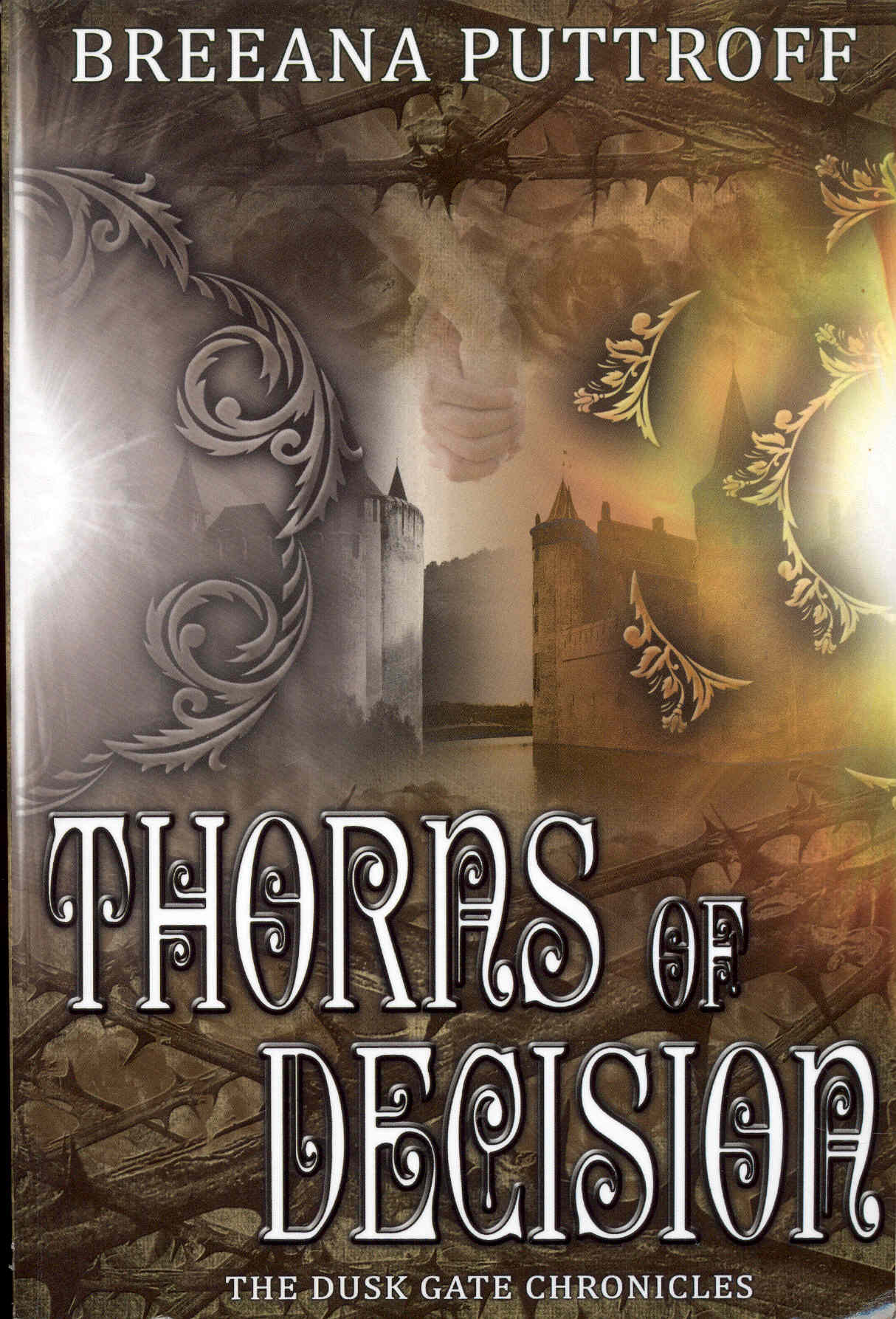 By: The Santa Fe Opera 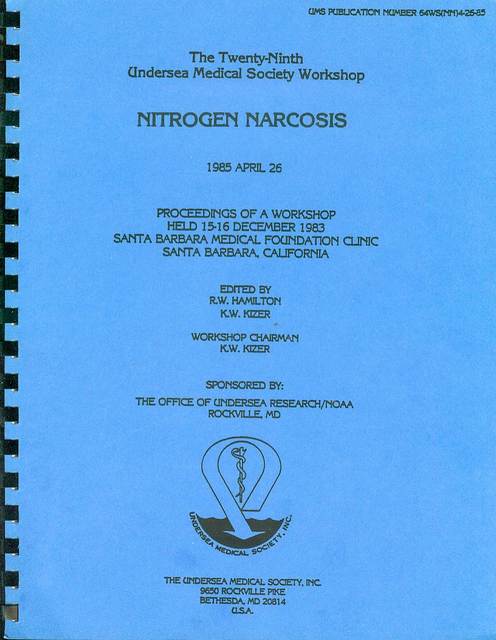 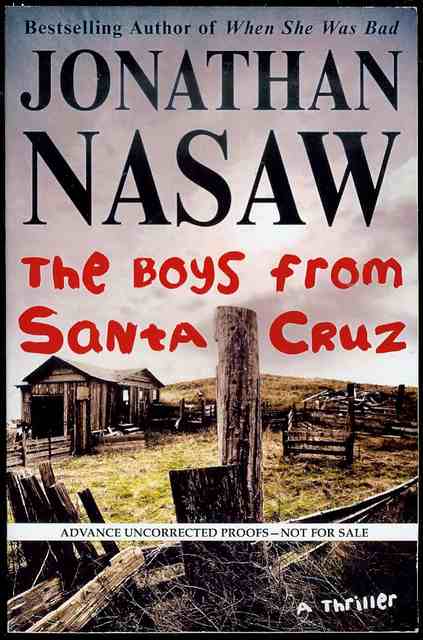 The Boys from Santa Cruz 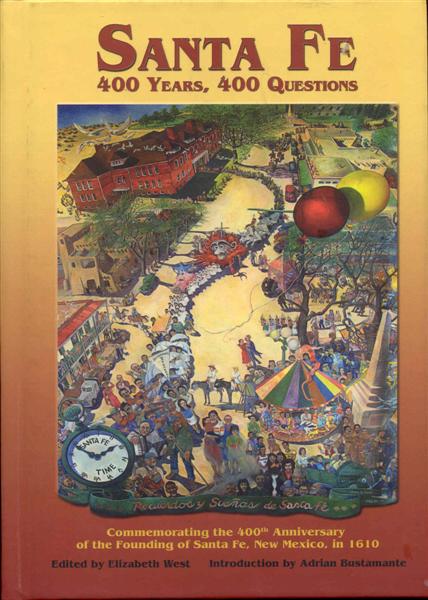 By: Elizabeth West (Edited by) 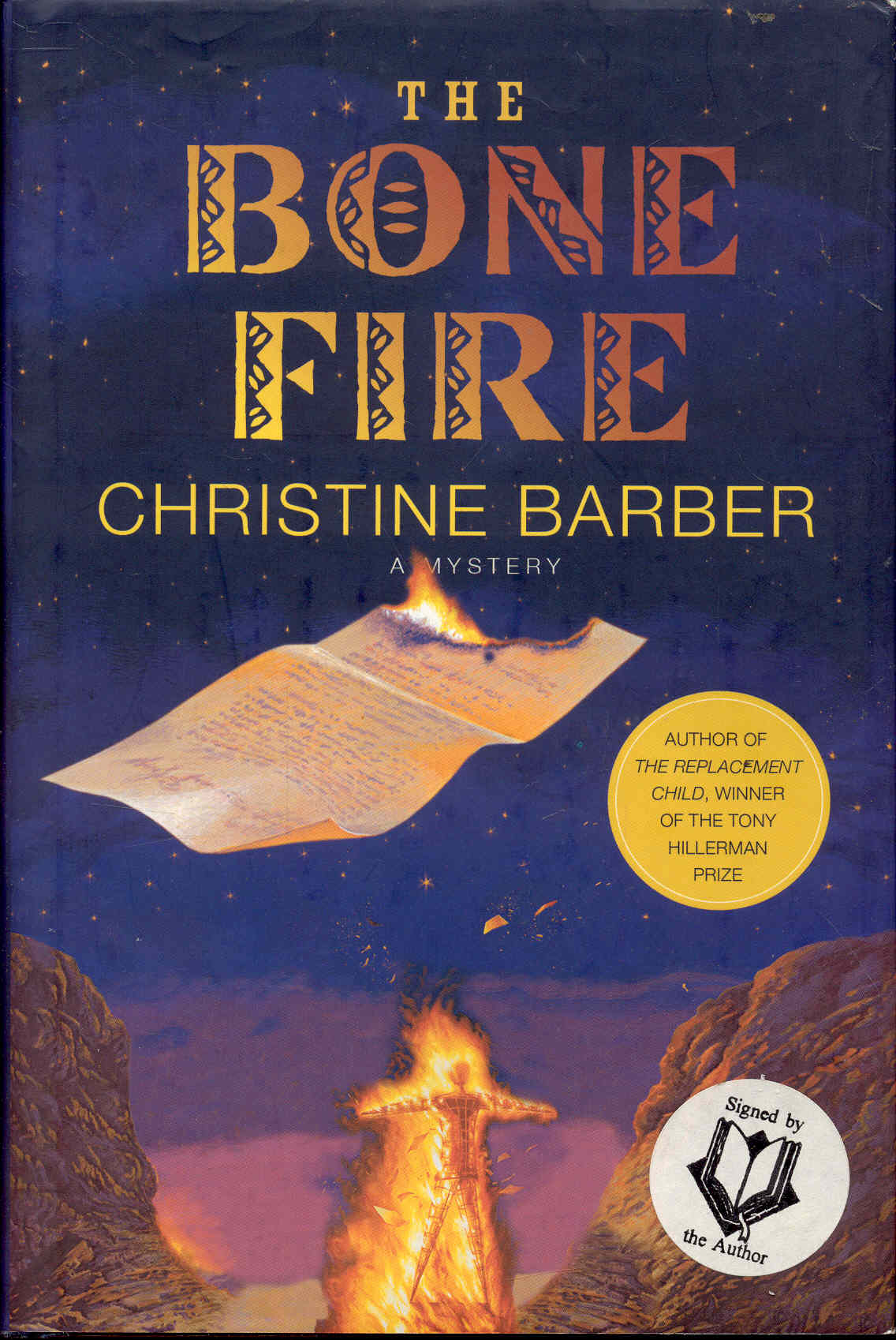 The Running Horse of Santa Teresa