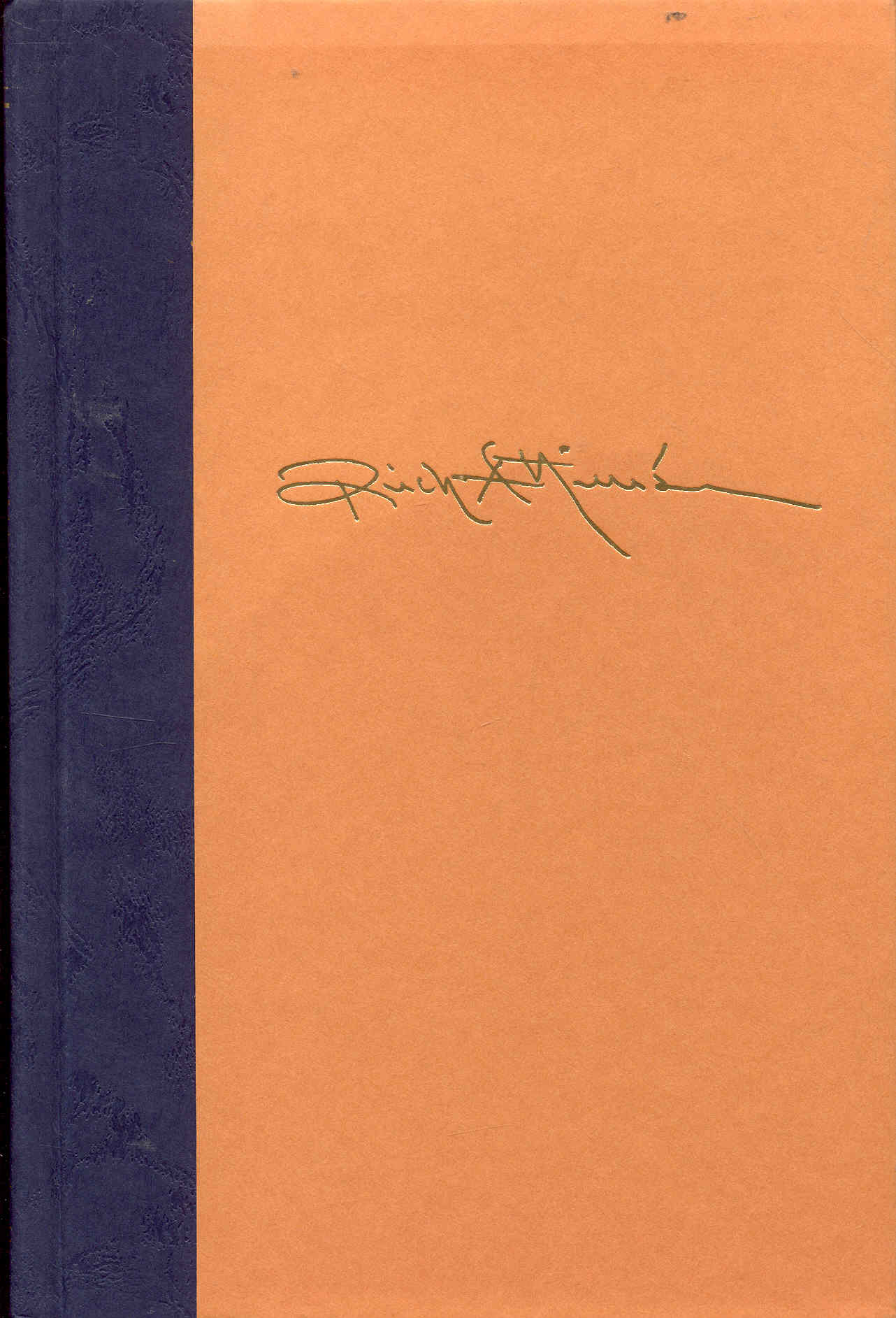 CF6 - A first edition (stated with complete numberline) hardcover book SIGNED and dated by author with "To my history buff!" written on the title page in very good condition that has some bumped corners, light discoloration and shelf wear with no dust jacket. An Army at Dawn: The War in North Africa, 1942-1943 (The Liberation Trilogy, Vol. 1). In the first volume of a remarkable trilogy, Pulitzer Prize winner Rick Atkinson provides the definitive history of the war in North Africa. 9.5"x6.5", 681 pages. Satisfaction Guaranteed. Lawrence Rush "Rick" Atkinson IV is an American author, most recently of The British Are Coming: The War for America, Lexington to Princeton, 1775-1777, the first volume in the Revolution Trilogy. He has won Pulitzer Prizes in history and journalism. After working as a newspaper reporter, editor, and foreign correspondent for The Washington Post, Atkinson turned to writing military history. His seven books include narrative accounts of five different American wars. His Liberation Trilogy, a history of the American role in the liberation of Europe in World War II, concluded with the publication of The Guns at Last Light in May 2013. In 2010, he received the $100,000 Pritzker Military Library Literature Award for Lifetime Achievement in Military Writing.

A Geography of Africa: Regional Essays on Fundamental Characteristics, Issues and Problems 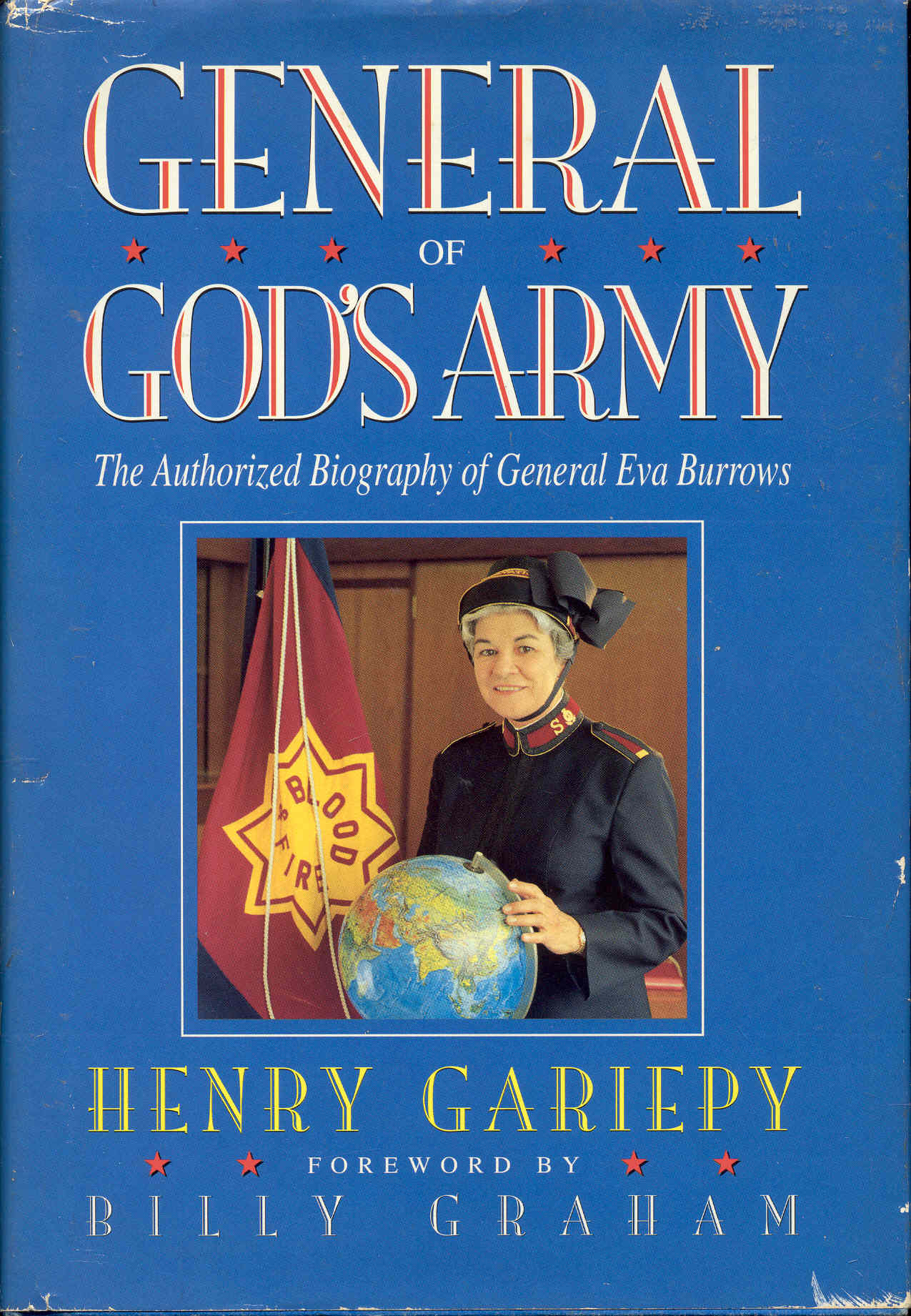 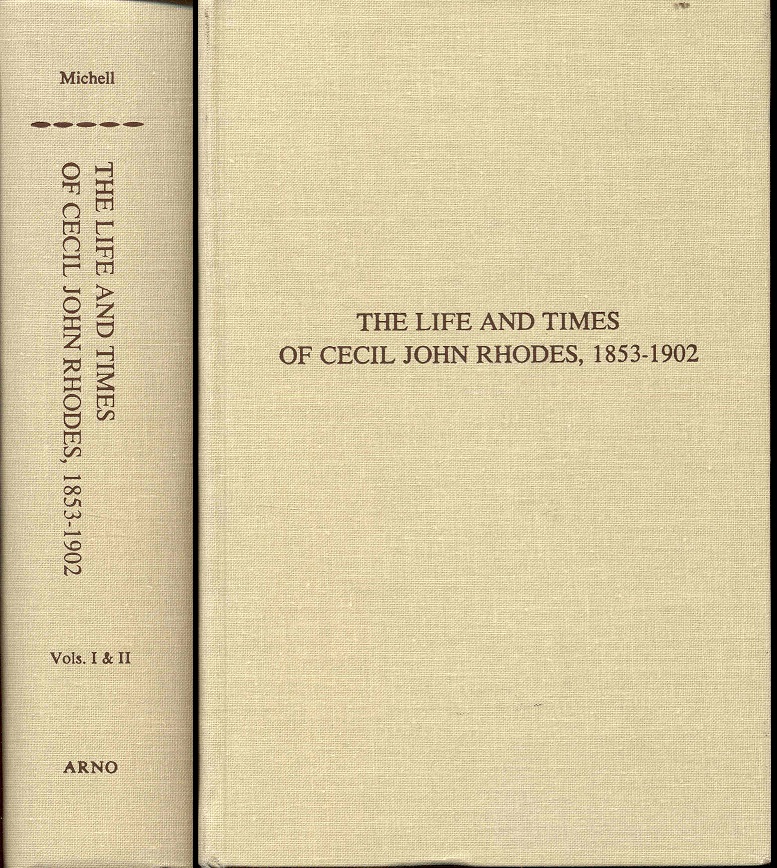 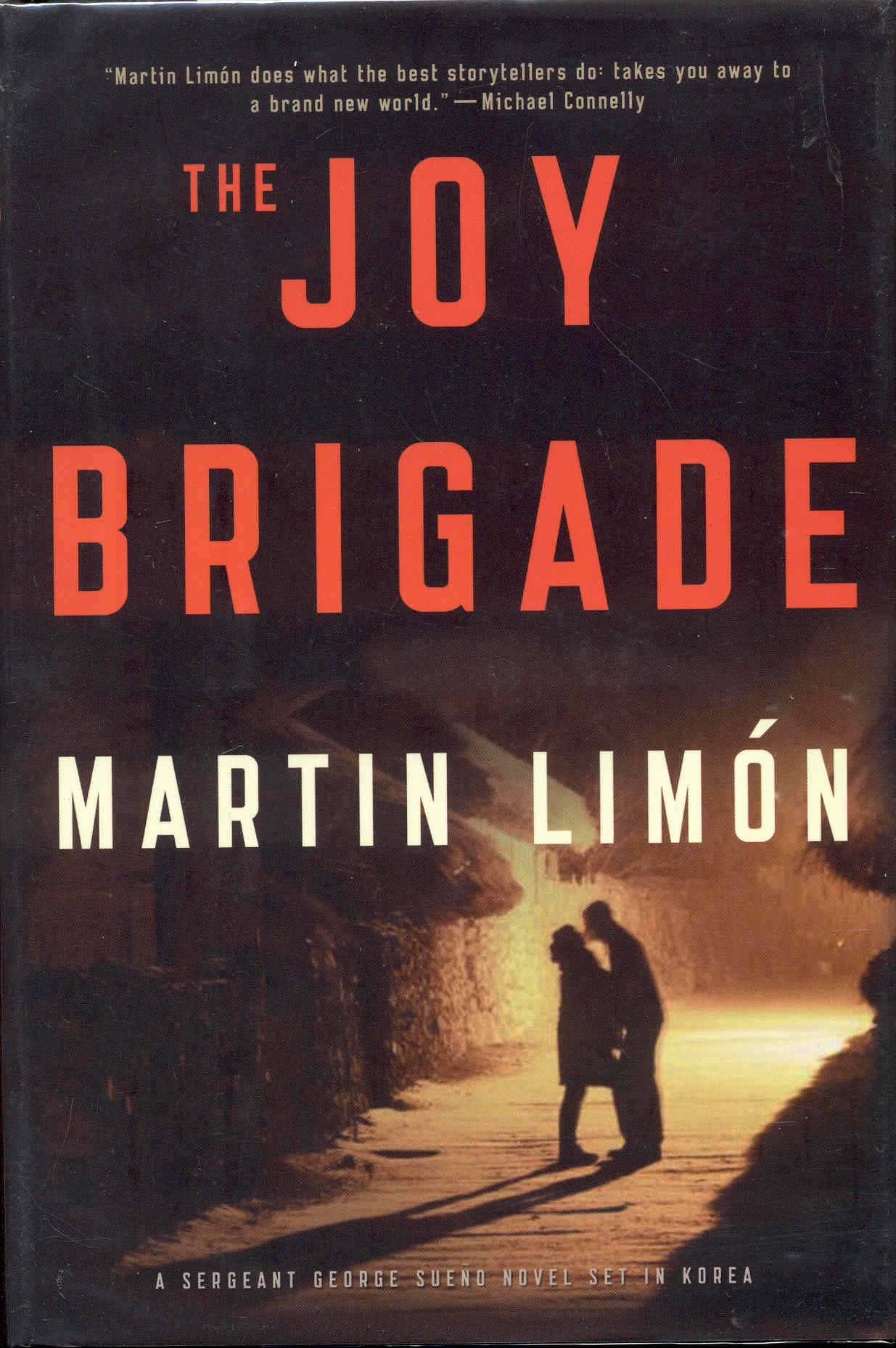 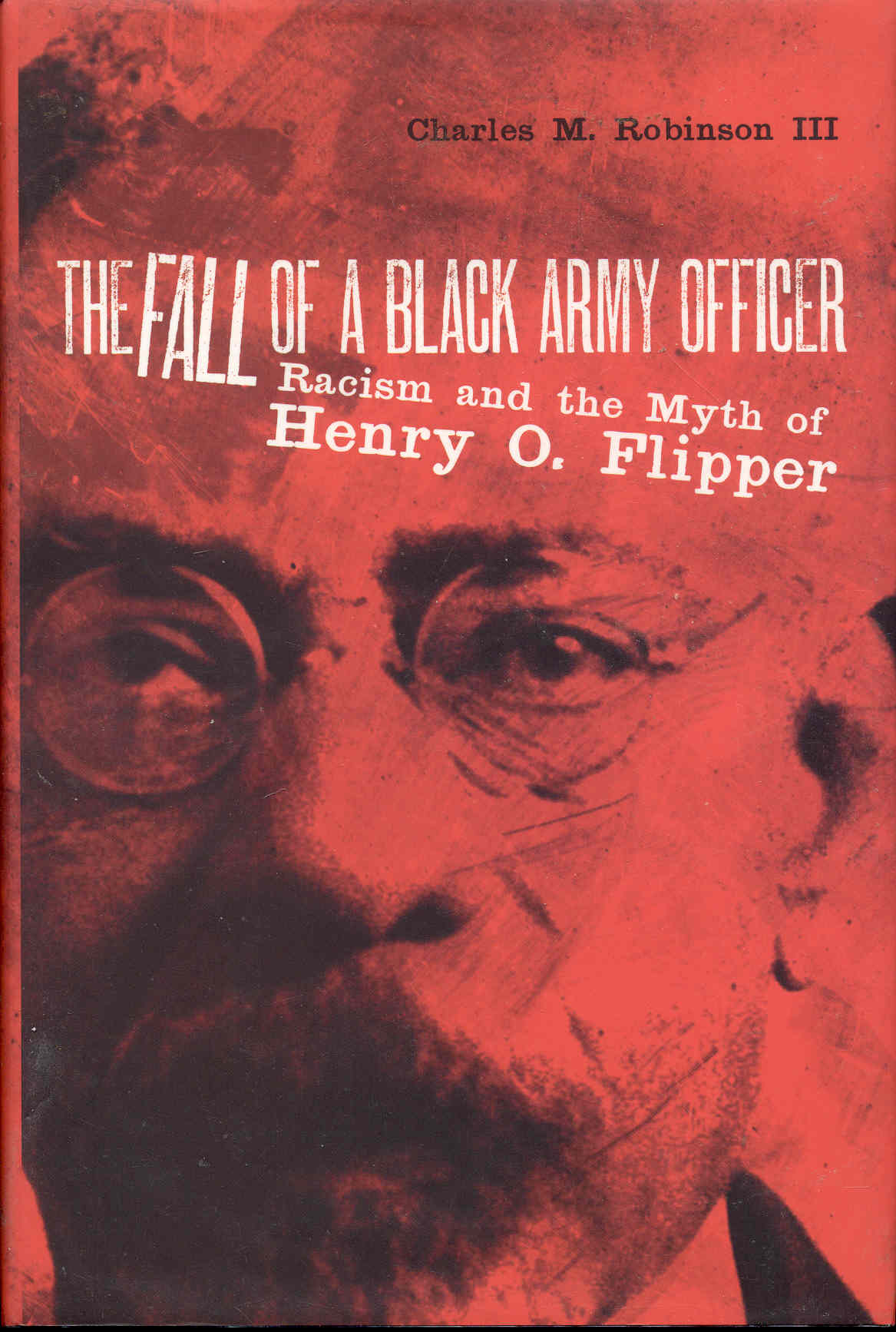 The Fall of a Black Army Officer: Racism and the Myth of Henry O. Flipper 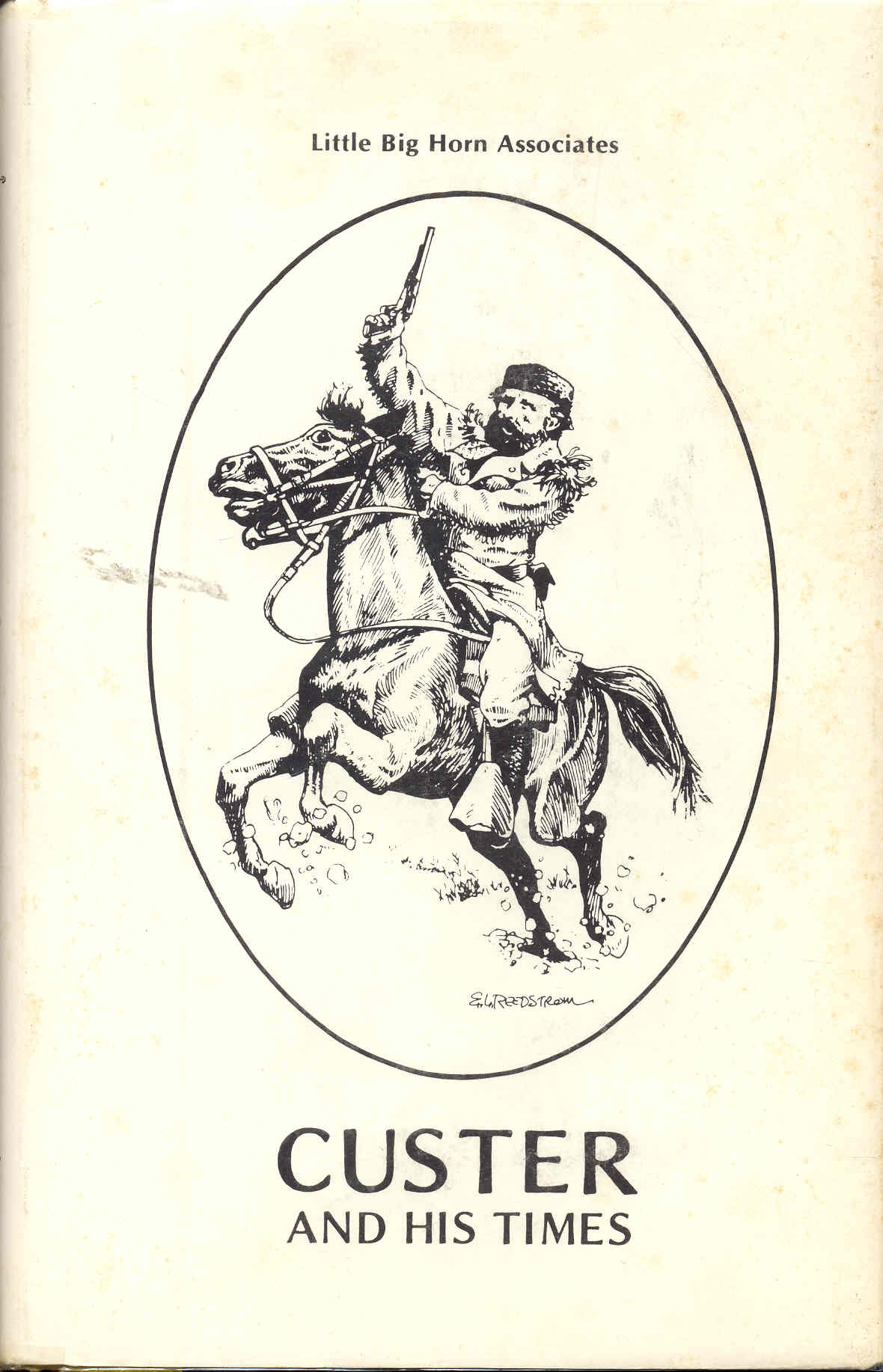