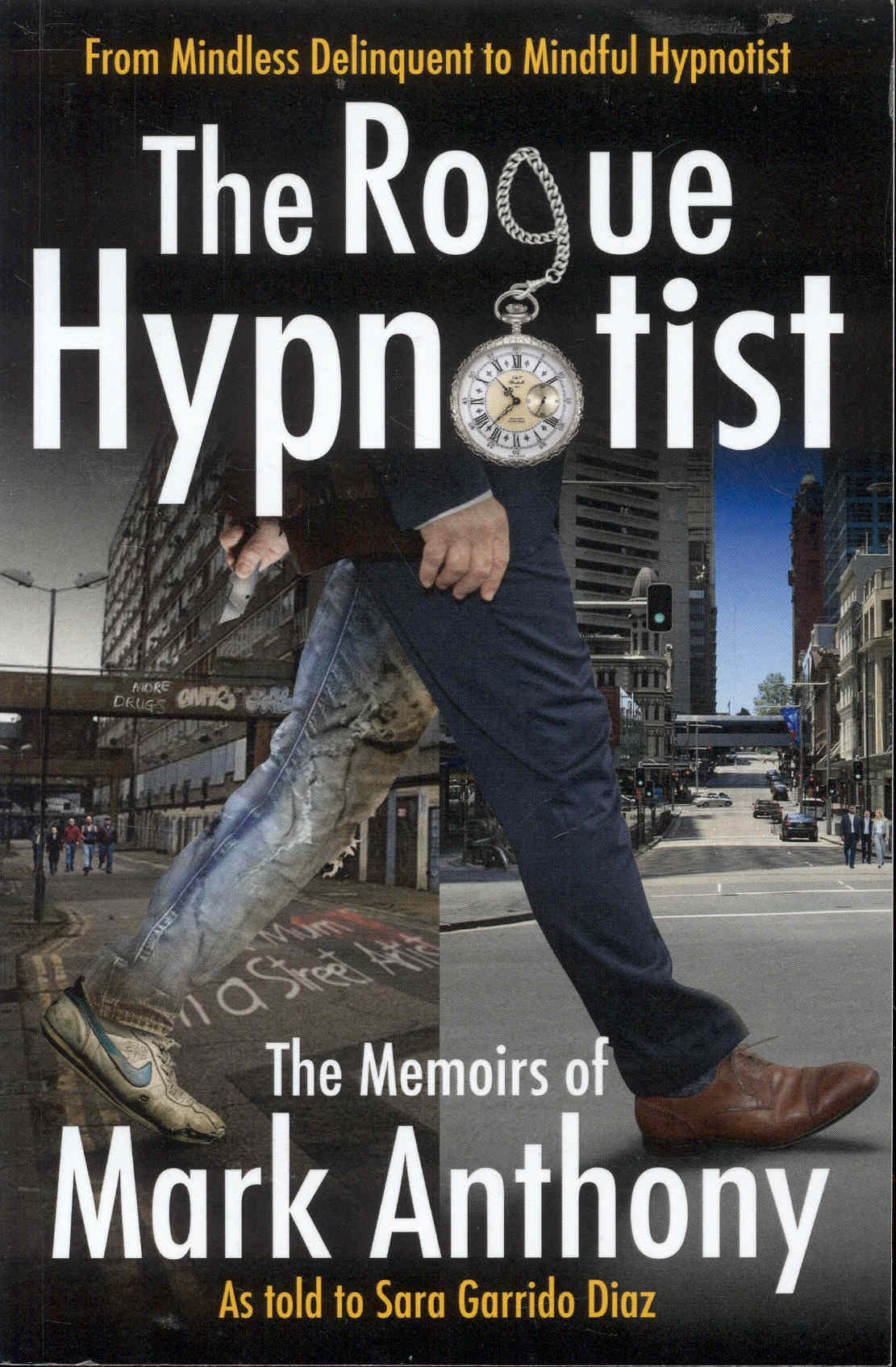 The Rogue Hypnotist: From Mindless Delinquent To Mindful Hypnotist

CF6 - A paperback book in very good condition that has some bumped corners, light discoloration and shelf wear. As told to Sara Garrido Diaz. 8.5"x5.5", 365 pages. Satisfaction Guaranteed. From mindless delinquent to mindful hypnotist, Mark Anthonys story take us from the criminal world of Southeast London, through many trials and tribulations to a successful career as one of Australia's most sought after Hypnotists. A roller-coaster of family violence, children's home, expelled and suspended from schools, child abuse, drugs, crime and loss of freedom in the form of time behind bars; cancer, bankrupt, divorce and false accusations, brother of a murderer, and the power of a mans mind driving his way out to a brighter life of love and success. Marks incredible story goes beyond anything told before: a real emerging phoenix. Fatherless, poor, beaten, abused, arrested, belted, threatened, on the verge of death... Marks childhood and adolescence elapsed like the worst of nightmares. The brother of a murderer, he lost four friends to heroin and was employed by an underworld figure. Treated like scum but trusting there was a way out, it was when the game seemed lost, behind bars, that Mark decided to change his life. It was an arduous path, rich in disappointments and great mistakes, albeit Marks life tells us that nothing is fatal and never everything is lost. An inspirational but raw story showing us that, no matter where we are at, there is always a way up if we put our mind to it, it's all about 'the choices we make'.

Title: The Rogue Hypnotist: From Mindless Delinquent To Mindful Hypnotist

Crossing the Water: Eighteen Months on an Island Working with Troubled Boys - A Teacher's Memoir 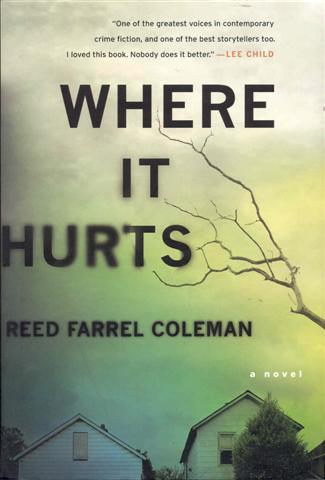 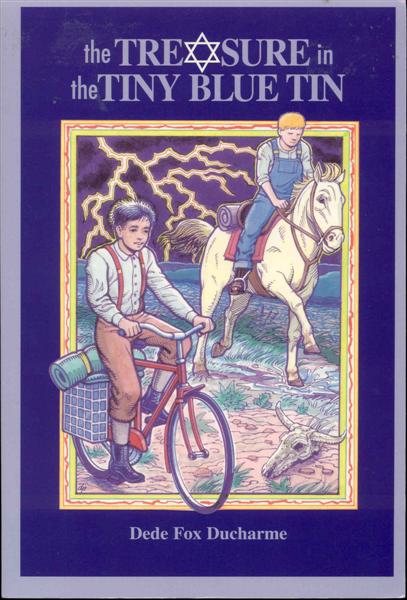 The Treasure in the Tiny Blue Tin

The Fate of Liberty: Abraham Lincoln and Civil Liberties 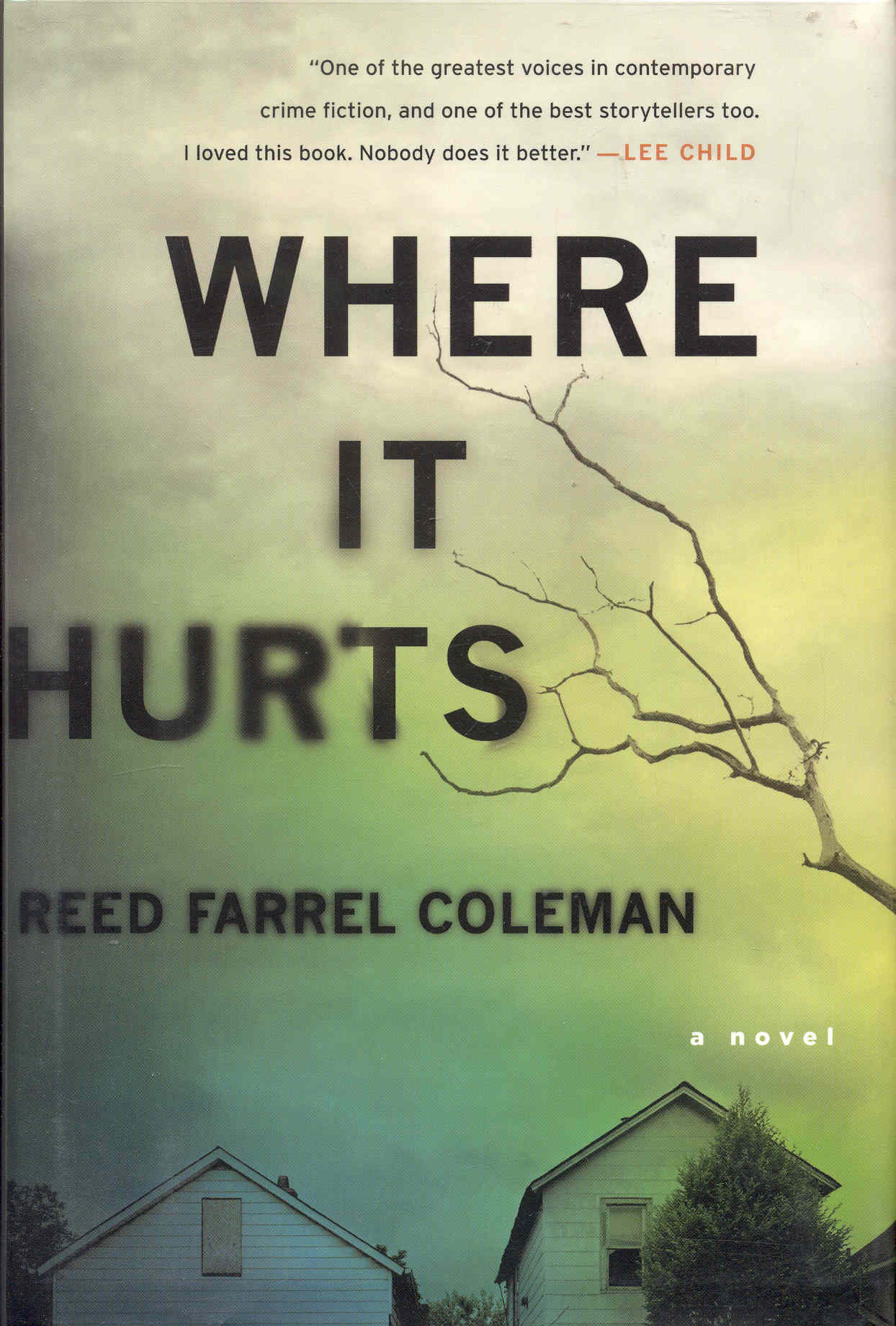 The Rogue Hypnotist: From Mindless Delinquent To Mindful Hypnotist